NASA says time travel may be possible – and other scientists agree

NASA says time travel may be possible – and other scientists agree 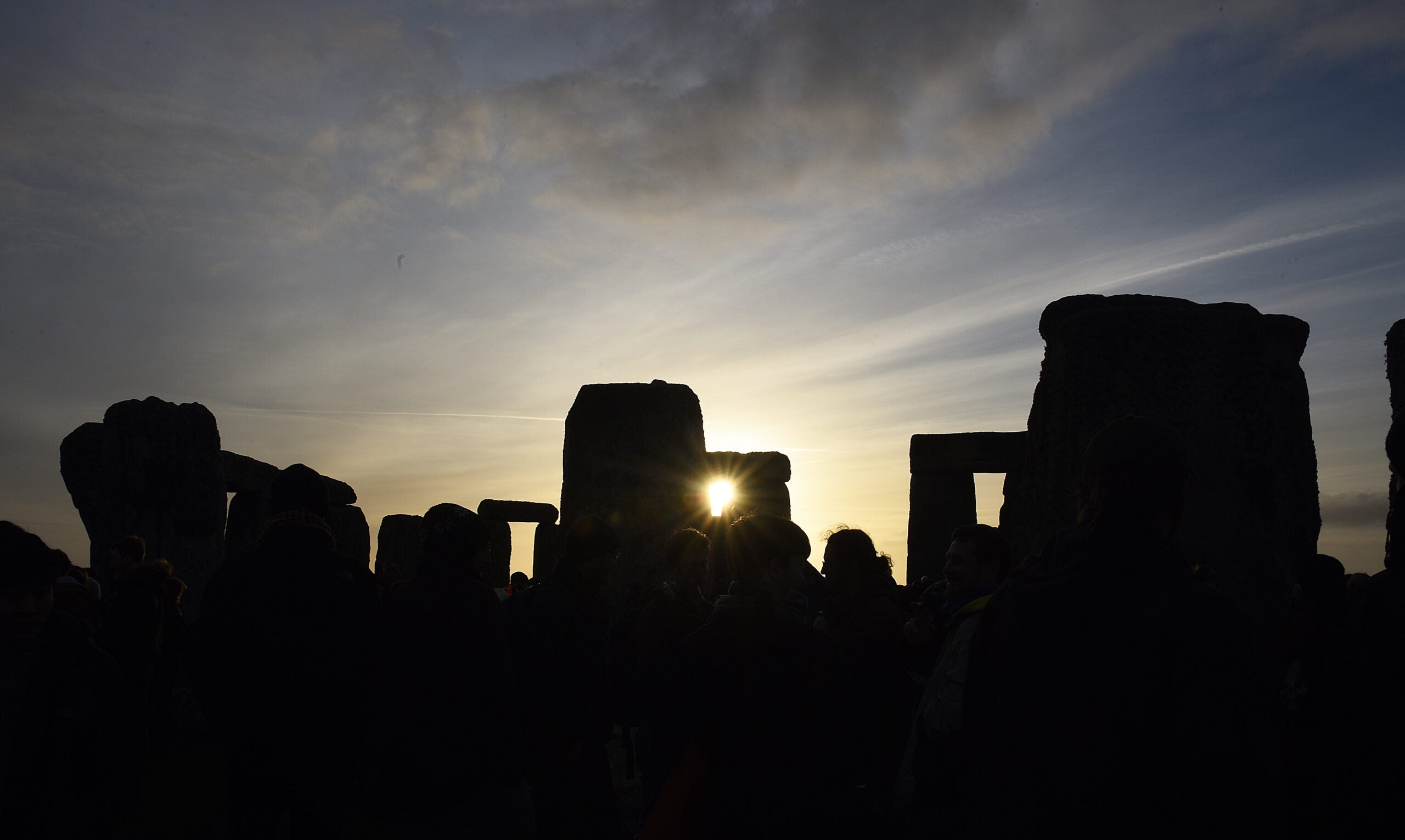 Traveling through time has long been a staple of fantasy and science fiction books, television and movies. There are countless examples of fictional technology that have since been made into reality – it’s really not as far-fetched as it may seem. Time travel is actually next on the list, some scientists believe.

Time travel may have no obvious military significance in itself, but like many great endeavors, it’s more about the journey than the destination. The moon landing, for example, also had no clear military significance. The landing itself was a symbolic victory of American spirit and ingenuity, a triumph over the cold, calculating Soviet Union.

The technology created along the way to make the moon landing possible, however, had a lot of impact on the U.S. military – as well as the modern world as we know it. NASA developed compact computer technology that led to our mobile phones (and their cameras). CAT scans and radiography for medical use, LED lights, water purifiers, wireless headsets, artificial limbs, memory foam, and even athletic shoes were all helped by the Apollo Program.

There’s more to that list, but you probably get it.

NASA made an astonishing discovery in a recent space experiment. Astronaut and former naval aviator turned U.S. Senator Scott Kelly spent a year in space. Before, during and after that time, NASA took a close look at him and his twin brother Mark Kelly. The Twin Study revealed that Scott aged milliseconds less than Mark, which NASA says proves more slowly closer to a source of gravitation (in this case, Earth) and faster as you go further away.

It’s called Time Dilation, the force of gravity bending spacetime and therefore time itself. The effect can even be seen in clocks (or in the movie “Interstellar”). It’s part of Einstein’s Theory of Relativity; the closer one is to the speed of light, time moves slower and people age slower. If someone could move fast enough in a given time – say, a year – they could return to Earth several years in the future.

Going backward in time is trickier, but there are several theories. The first requires a wormhole, a theoretical tunnel to different points in space and time. If that sounds outlandish, you’ve already forgotten that the technology we create along the way is just as important as reaching the goal: scientists have already used a quantum computer to create a traversable wormhole.

Other theories include creating matter 10 times the mass of the sun, and rotating it billions of times per minute. Flying a ship near the rotating cylinder could send the ship back in time. Physicist Amos Orl developed a model for curving space and time, warping the ship back to a point in time.

Unfortunately, none of these theories actually allow a human to survive the actual journey, as the gravitational forces are certain to crush our tiny, fragile frames. For those who are still stuck on what possible military or technological use time travel might have, consider the development of an armor so powerful it can withstand the rotating mass of 10 stars. There’s very little hope of a Javelin missile penetrating that kind of armor.

In the end, making time travel a reality would change the world as we know it. We could advance our technology, change the future of lost battles and even do what movies and television say is impossible: Kill Hitler. Who knows, some say there are already time travelers among us.