Why proper civilian attire is still enforced on active duty 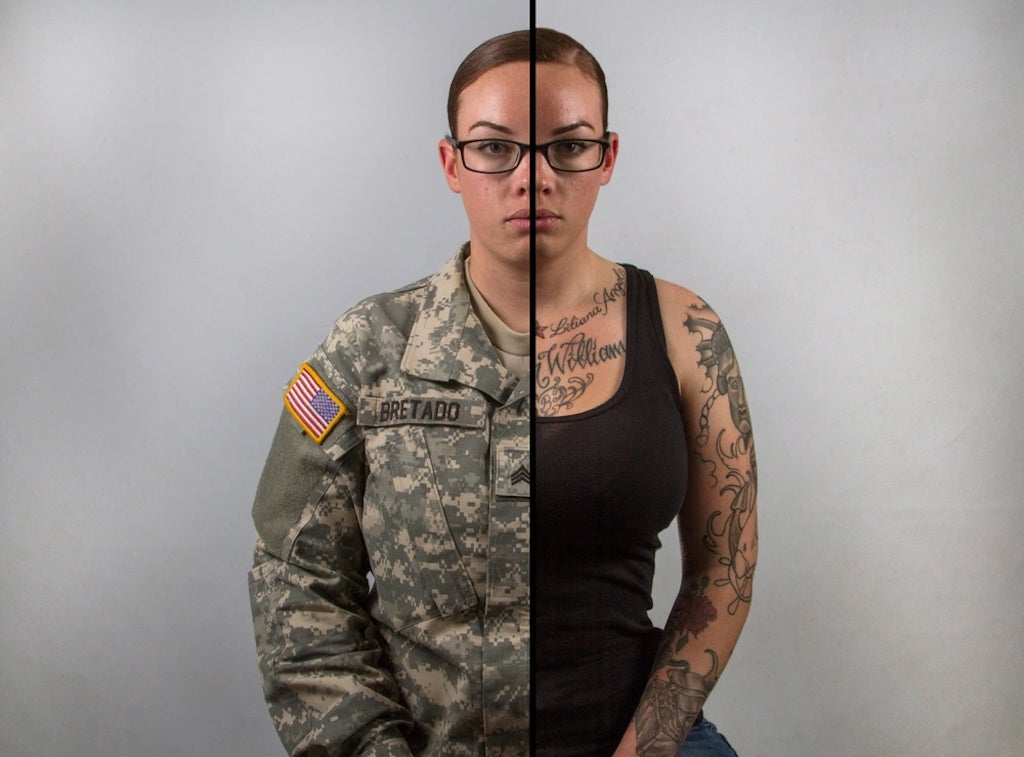 Civilian attire is everyday clothing differentiated from a uniform, work clothes, or clerical garb. Often, proper civilian attire aims to give off a neat, conventional appearance that demonstrates respect for yourself and the place you are visiting.

It is appropriate and suitable clothing for a specific situation or place. When going to places like business and government offices, any organization would have a code of conduct for wearing acceptable clothing.

Guidelines for proper civilian attire regarding the military on active duty provide a blueprint of what is the dress code for troops on active duty. These guidelines ensure that their clothing and appearance are entirely acceptable for the occasion and will not dishonor the military.

The daily wear that the military personnel can sport when attending classes or general battalion meetings should be neat, in good repair, and clean, which gives off a good character of the person wearing it.

Several things are prohibited and not considered proper civilian attire, which include tapered shirts that are not tucked in, skirts that are shorter than four inches above the knee, heels higher than two inches, beanies, caps, flip-flop sandals, midriff-bearing clothing, sweatpants, tank tops, and other non-religious headgear. Also, baggy and revealing clothes are not considered proper civilian attire.

Earrings are not allowed in males and are restricted to only one in each ear for females. Also, hair should be neatly groomed, and the nails of both genders should be trimmed and well-kept. For females, the nail polish, if need be, should be of a nude color that matches the skin complexion.

Without a doubt, most people understand the significance of a first impression.

This concept is fundamental in serious and complex institutions since they believe that you always carry the corporation’s image. Dressing in improper civilian attire depicts a form of misconduct that conveys dishonor to the personnel and the entire military.

Hence, it is wise to always be at your best to represent in good light. As such, the military takes this concept very seriously and insists on proper civilian attire, which will ensure that the image of the military is constantly upheld in the right stature.

Ideally, proper civilian attire is enforced to constantly present a neat and fine appearance even in a civilian community, enhancing honor to the military. Additionally, wearing proper civilian attire enables the military personnel to show that they are part of the military profession and are guided by military order and discipline. It also allows them to be comfortable in the never-ending public scrutiny and gives them the confidence to withstand and bask in its glory.