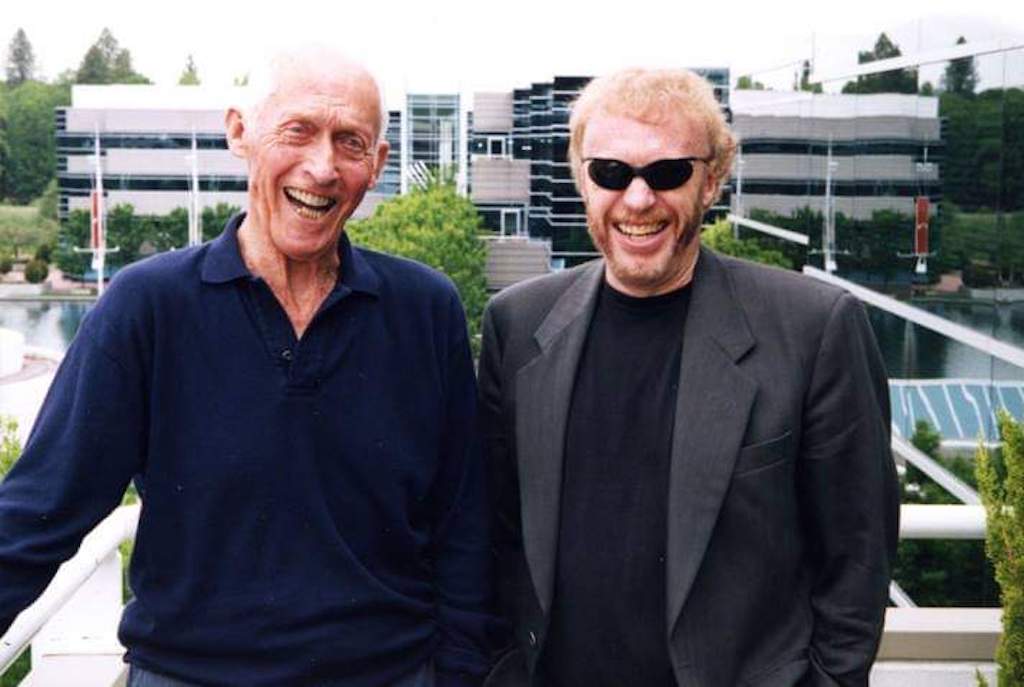 William “Bill” Jay Bowerman is best known as a co-founder of the popular sports equipment and apparel company Nike. His expertise in athletics came from his career as a successful track and field coach at the University of Oregon. However, before all this, Bowerman fought in WWII with the Army’s legendary 10th Mountain Division.

In 1929, Bowerman attended the University of Oregon to study journalism and play football. At the suggestion of the famous coach Bill Hayward, he also joined the track team. During college, Bowerman participated in the school’s ROTC program and later served in the Army Reserve. After graduating, he taught biology and coached football at Franklin High School in Portland in 1934. He then returned to his hometown of Medford to teach and coach football and led the school to a state title in 1940.

In the days following the attack on Pearl Harbor, Bowerman entered the active duty Army as a 2nd Lieutenant. He was assigned to Fort Lawton, Washington where he served for a year. Afterwards, Bowerman was reassigned to the 86th Mountain Infantry Regiment at Camp Hale, Colorado. There, the Army was training a specialized alpine unit in tactics successfully used by the Finns against the Soviets during the Winter War. This unit later became the 10th Mountain Division.

Although he was not a mountaineer or ski specialist, Bowerman knew how to train people as a coach. As an officer, this helped him to develop and execute his unit’s demanding training. Moreover, his experience with farm animals allowed him to organize and maintain the mules used by the 10th Mountain to carry supplies over difficult terrain. Bowerman would soon put all of his training to the test in combat.

On December 23, 1944, the 10th Mountain Division arrived in Naples, Italy. They soon moved north to the country’s mountain region where they engaged German troops. The division saw heavy fighting against entrenched German positions in the Po Valley and on Mount Belvedere. During his time in the unit, Bowerman distinguished himself as a leader and was promoted to Major. He also was given command of the 1st Battalion, 86th Infantry Regiment and negotiated a stand-down of Germans forces near the Brenner Pass in the days leading up to the surrender of the German Army in Italy. Over the course of his Army career, Bowerman earned four Bronze Stars and the Silver Star.

Following his honorable discharge in October 1945, Bowerman returned to Medford High School to teach and coach. In 1948, he moved his family to Eugene and became the head track coach at his other alma mater, the University of Oregon. Under his leadership, the team went on to win 24 NCAA individual titles, four NCAA team crowns, and posted 16 top-10 NCAA finishes in his 24 years as head coach. Bowerman also coached 38 conference champions, 64 All-Americans, and 33 Olympians.

One Bowerman’s student athletes was miler Phil Knight. In 1964, the two entered into a handshake agreement to start an athletic footwear distribution company called Blue Ribbon Sports. Knight managed the business side of the company while Bowerman experimented with improvements in athletic footwear. Although the company started by importing and selling Onitsuka Tiger running shoes from Japan, their ultimate goal was to design and sell their own shoes.

On May 30, 1971, the name Blue Ribbon Sports was officially changed to Nike. Bowerman designed several popular Nike shoes, but is best known for ruining his wife’s waffle iron in the creation of the Waffle Trainer. He used the doomed iron to form a rubber shoe sole that would grip while still being lightweight. This resulted in the 1972 Moon Shoe and eventually the Waffle Trainer in 1974. The shoe helped Nike’s explosive growth in the athletic footwear market and is still a popular style today.

Bowerman’s dedication to development was instrumental in growing Nike to the worldwide powerhouse that it is today. “If coach (Bowerman) isn’t happy, Nike isn’t happy,” Knight said in his autobiography. While working with experimental glues and solvents, Bowerman suffered nerve damage from toxic components. This left him with significant mobility problems and he reduced his role in the company in the late 1970s. He passed away at his home in Fossil, Oregon on Christmas Eve 1999 at the age of 88.

Bowerman is immortalized in the National Distance Running Hall of Fame, the USA National Track and Field Hall of Fame, and the Oregon Sports Hall of Fame amongst others. Today, the Nike headquarters in Oregon is located on Bowerman Drive in his honor. Moreover, soldiers of the 10th Mountain Division today can be seen wearing Nike SFB boots created by the company co-founded by their former brother-in-arms.