This nonprofit sent a veteran to the Super Bowl. Here’s why they want to send you to events, too - We Are The Mighty

This nonprofit sent a veteran to the Super Bowl. Here’s why they want to send you to events, too 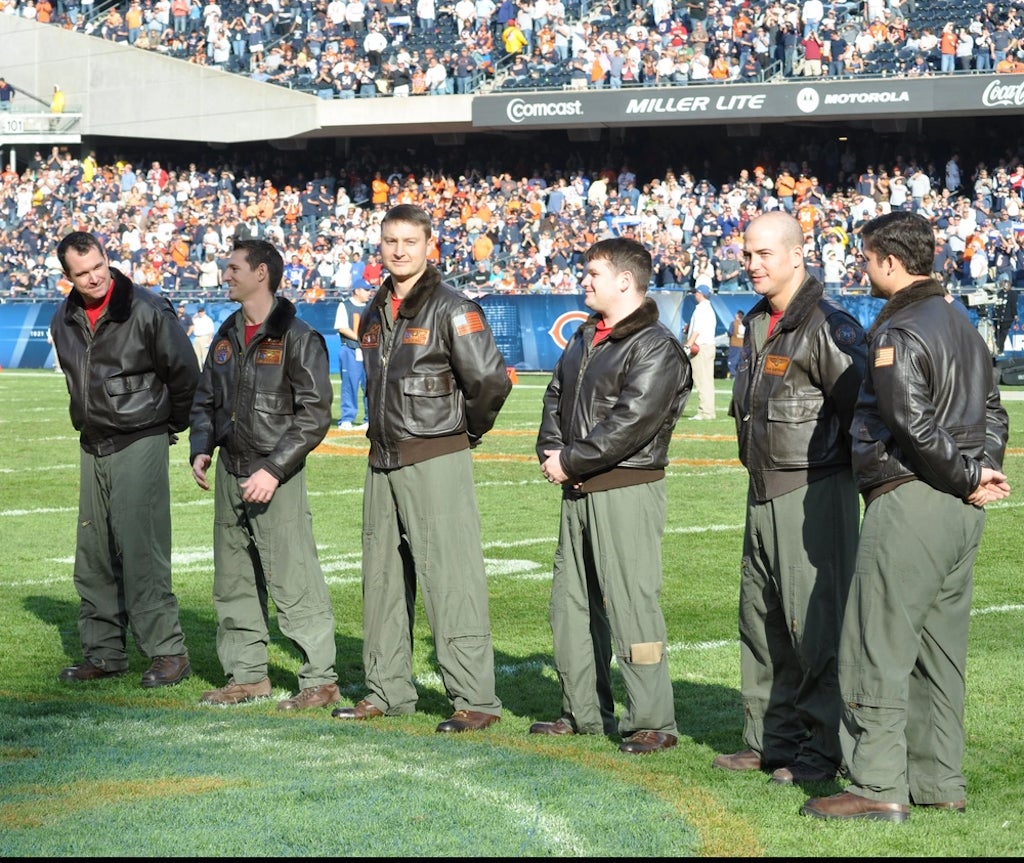 For many Americans, it is a dream to attend the Super Bowl. For one lucky veteran, that dream became a reality this past Sunday.

Eddie Cerda won a special lottery conducted by Vet Tix which allowed him and his brother to attend Super Bowl LVI in Los Angeles.  Eddie was able to see the Los Angeles Rams defeat the Cincinnati Bengals in a close game that was one of the best in years. He also got to see a landmark halftime show featuring Dr Dre, Snoop Dogg, Eminem, Mary J Blige and Kendrick Lamar.

Cerda served from 2012 to 2016 in the United States Navy as a Hull Maintenance Technician. He spent most of this time in service stationed at or deploying out of Guam. He is now studying journalism and working with the hopes of becoming a reporter, preferably in sports.

We Are The Mighty got to talk to Eddie before and after the game about this once-in-a-lifetime experience.

Cerda told us he has been a member of Vet Tix since 2017 and uses it frequently to attend events. “I would go to baseball games, hockey games, event theater performances,” Cerda told us. “I like that I am a student and working part-time and with paying bills and not having much I can’t go to all the events that I would like. But with Vet Tix I can go to events that I can’t usually afford to. But this if obviously the biggest event I will ever go to!”

Cerda entered the lottery two weeks before the Super Bowl. He was curious if Vet Tix would have a lottery and was thrilled to see it posted. He entered feeling pretty good about his chances. Vet Tix members can collect tokens for things like using the system and getting referrals. Cerda had used Vet Tix and accumulated those tokens which gave him a better chance of winning. “All of our-high profile events are put into a lottery,” Chief Strategy Officer for Vet Tix (and Marine Corps veteran) Steve Weintraub told us, “because there is more demand than supply of tickets we get donated for those types of events. Lotteries are a way to ensure everyone who would like to attend a high-demand event has a chance to be selected.” For the Super Bowl, over 11,000 veterans entered to win.

Cerda was still surprised and over the moon to find out he had won.

“I was definitely excited, but I was driving at the time, so I had to pay attention to what I was doing. When I got home, I waited for my brother to come home. When I told him, he was as shocked as I was.”

Eddie is a Bears fan but told us he would have been happy with either team winning. “For the Bengals, it would be their first Super Bowl. For the Rams, how cool would it be for Matt Stafford to win it?”

Vet Tix, the nonprofit organization that arranged for Eddie and his brother to go to the game, has long been key in creating these memory-making moments for veterans and their families.

Weintraub said, “We at Vet Tix are passionate and committed to our tagline: ‘Give something to those who gave.’

He explained, “We understand the sacrifices that our members of the military, veterans and first responders have made while serving their country or community. Therefore, we and our donors are fortunate to be able to show our gratitude by providing our members with free event tickets to them and their families as a way to help them create lasting memories.”

And they have created a ton of memories. Over the years, more than 11 million tickets have been donated to veterans and their families. A large part of this is due to great strategy and cultivating partnerships.

“This not only gives a great experience to the veteran,” Weintraub shared, but also for the donor. “We had a Seattle Seahawks season ticket holder receive a testimonial from a veteran who used her donated tickets. She got to see firsthand the gratitude from the veteran.”

Thanks to Vet Tix, veterans like Eddie will continue to experience amazing events like the Super Bowl!

The game was absolutely amazing,” Cerda said after the game. “It was definitely a memorable moment.”To verify your service and sign up for alerts about events in your area, join the Vet Tix community.