What it’s like to say ‘Cleared Hot’ in combat 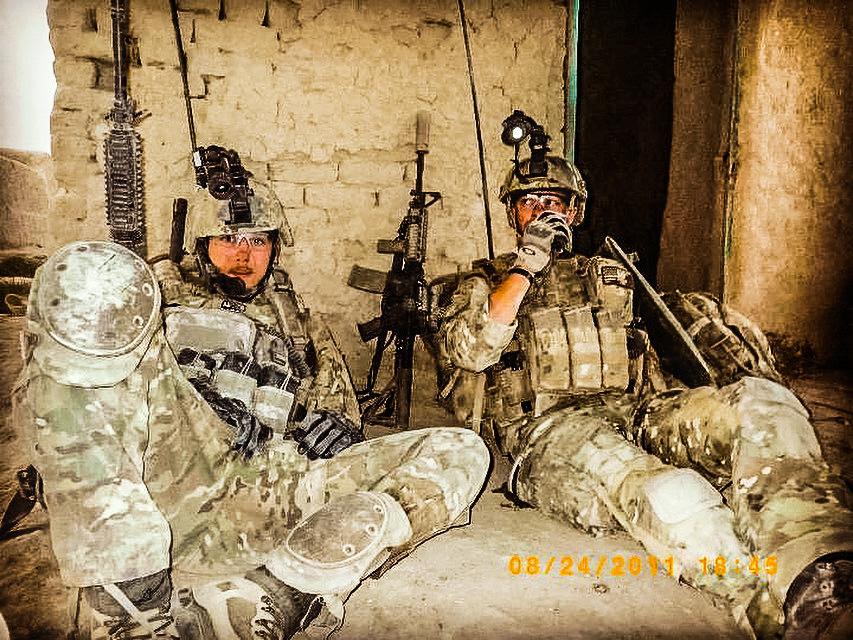 You’re walking down the dusty dirt road during a combat deployment, praying to God to not step on an improvised explosive device (IED).

You look in front and behind you and see the Army platoon is walking just fine and they are putting their lives in your Air Force hands, just as much as you’re putting your life in theirs.

Then, out of nowhere, the cracking sound of gunfire comes from the dirt hut 300 meters away. The platoon hits the ground and returns fire. Platoon sergeant gets two rounds in the abdomen and MEDEVAC is getting called in. Platoon Lieutenant looks over at you and yells, “We are declaring a ‘Troops In Contact!'” and wants air support.

Air Force Tactical Air Control Party (TACP) Joint Terminal Attack Controller’s(JTAC) time to earn a living. You push the button on your radio and give call sign and grid (map) location for the TIC.

The voice on the other end responds back, call sign of two A-10s are inbound and you are approved to go direct with them.

You and the lead A-10 pilot exchange pleasantries and start getting into the Close Air Support (CAS) 9-line. Also, remember machine gun fire is still racking off and now an Army Blackhawk helicopter is inbound to MEDEVAC the platoon sergeant out.

The Helicopter Landing Zone (HLZ) is still too dangerous so you communicate for them to hold outside the area until you can conduct the strike on the hut where the machine gun fire is coming from. They respond and the airspace is good for a kinetic strike.

Now back to the A-10 pilot. The pilot and wingman have confirmed positive eyes on the hut in the 9-line. They are confirmed friendly location and you are 100% assured the A-10s and you are talking about the same dirt hut 300 meters from your location. You give them final clearance, since you’re south of the target, they get east to west or reciprocal. The lead A-10 says, “In from East” and you look up and can see the A-10 is in fact inbound from the East, so you say, “CLEARED HOT,” not, “Make it Rain.”

The mighty roar of the A-10 30mm Gatling gun cannon rains down, Bbbbrrrrtttt, on the hut. Number two A-10 calls, “In from the East.” Another “CLEARED HOT” given, and more rain of fire comes down on the hut, Bbbbrrrrtttt.

All shooting from the hut has ceased and you immediately give the MEDEVAC helicopter approval to land on the dirt road to evacuate the platoon sergeant.

To command the full firepower of an A-10 aircraft in combat is amazing and scary. So, on your next job interview if they ask, “Can you handle stress?” the answer will be a strong, “Yes.”