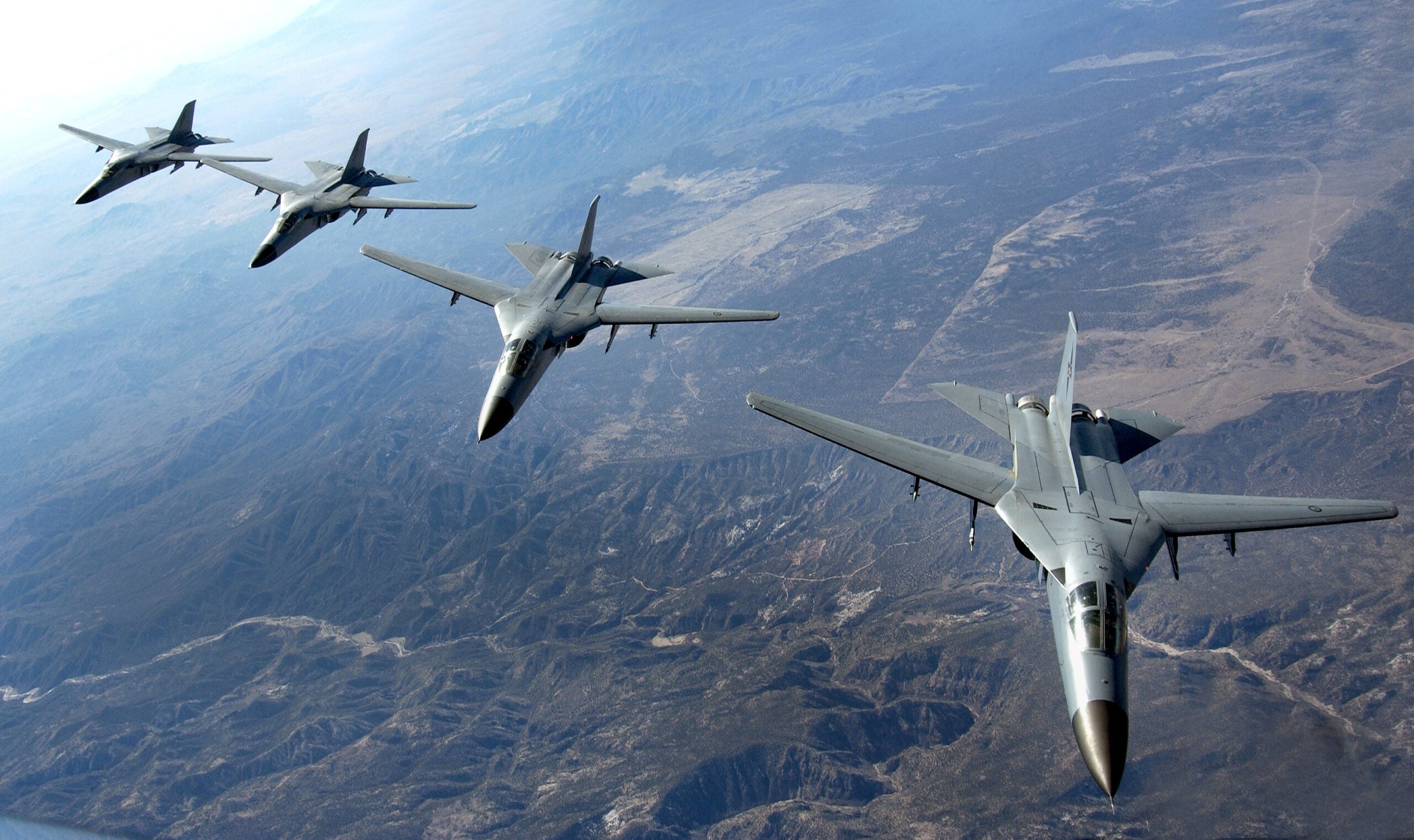 Burying aircraft is nothing new. The only standout reason is why a country buries an entire fleet of planes. Saddam Hussein buried all of Iraq’s advanced fighters before the 2003 American-led invasion so they wouldn’t get destroyed, for example. Australia wasn’t worried about an invasion, however.

It also didn’t bury all of its planes, just one of its retired airframes, and the reason was worker safety.

The F-111 Aardvark was one of the most advanced aircraft of its time, although it was not without its problems. It was supposed to be an all-purpose aircraft that gave the U.S. Navy its carrier-based fighters and gave the U.S. Air Force supersonic strike capability, all in one aircraft.

This idea, of course, was not a great one, but the F-111 wasn’t a bad aircraft on the whole. It was nuclear-capable, supersonic, and had the ability to act in almost any role, from interdictor to fighter-bomber.

After its big, initial engine problem was fixed, the Aardvark went on to have a long career. It wasn’t retired by the U.S. military until 1998 and the Royal Australian Air Force flew the F-111 until December 2010.

When they went to dismantle the fleet of Aardvarks, they encountered a dangerous, potentially deadly hazard in the materials used to build the airframe. The fuselage of the Aardvark was built out of bonded panels, and the adhesive used to bond those panels contained asbestos.

Asbestos seems like a brilliant substance. It’s flexible, heat-resistant and can be used in almost anything, even woven into a fabric. For the aviation industry, it’s especially useful not only because of its heat resistance, but also because it resists electricity and corrosion. At first glance, it looks like the perfect aircraft material.

By now, most of us are familiar with the danger asbestos can cause. Once it’s inside the human body, there’s no getting it out. Over time, asbestos inside tissue can cause scarring, inflammation, and, eventually, cancer. The most well-known of these cancers is mesothelioma, which is caused almost exclusively by asbestos.

When Australia decided to retire its fleet of F-111s, planners took a look at its specs and decided that everything was either salvageable or worth scrapping, all except the fuselage. Wings, engines, and anything else not attached to the airframe with the bonded panels were removed.

The Australian military decided that the precautions necessary to protect workers from asbestos exposure to dispose of what was left of the aircraft weren’t worth the cost. New facilities would have to be built for the purpose, and potentially hundreds of workers would have to be provided personal protective equipment (PPE). Even then, not using the PPE properly could result in years of litigation and/or medical expenses for the government. They decided to bury the aircraft instead.

The F-111 was, overall, not a very successful weapons platform, to put it mildly. According to F-111 pilot Richard Crandall, the Aardvark was nine percent of Tactical Air Command’s fleet but ate up a whopping 25 percent of the maintenance budget.

Australia replaced the F-111 with a buy of 24 F/A-18F Super Hornets while it waited for the F-35 Joint Strike Fighter program to work out all the bugs. It had to wait until 2018 to receive its first F-35.