Huntsville, Alabama chosen to host US Space Command Headquarters - We Are The Mighty 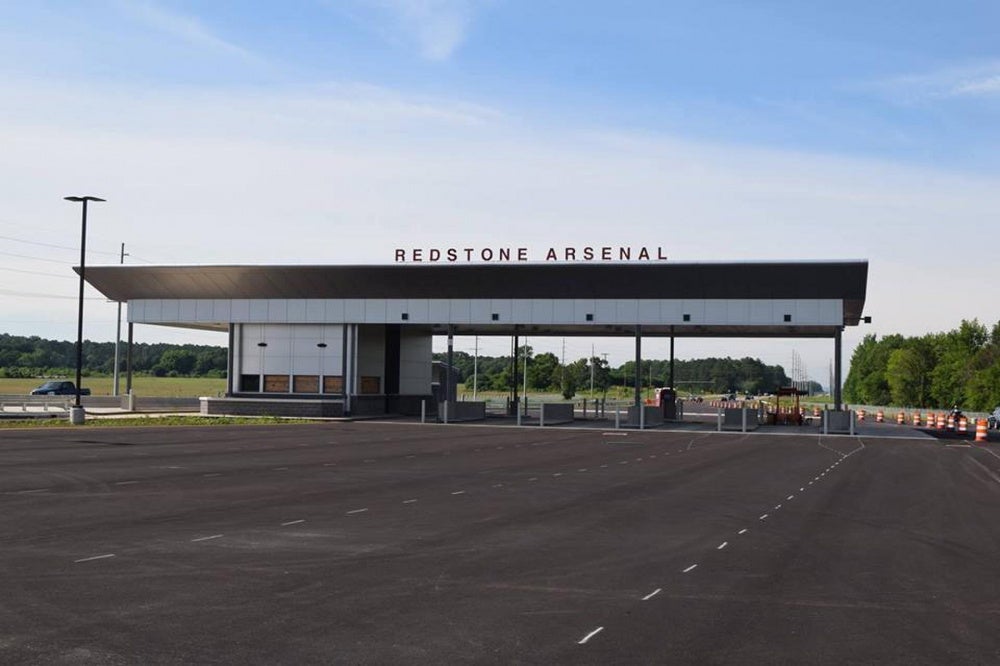 ““This is outstanding news, not only for our state but also for the Air Force,” Shelby said. “This long-awaited decision by the Air Force is a true testament to all that Alabama has to offer. Huntsville is the right pick for a host of reasons – our skilled workforce, proximity to supporting space entities, cost-effectiveness, and quality of life, among other things. I am thrilled that the Air Force has chosen Redstone and look forward to the vast economic impact this will have on Alabama and the benefits this will bring to the Air Force.”

Space Command was established in 2019 as a unified combatant command under the Department of Defense. The search for its headquarters’ location began in 2020. Potential sites were ranked based on room to grow, opportunity to add infrastructure, community support, cost to the DoD, and ability to support the command’s mission. 24 states initially competed to host the headquarters. In addition to Huntsville, finalist cities included Albuquerque, Bellevue, Cape Canaveral, Colorado Springs, and San Antonio.

The new command is expected to bring at least 1,600 new jobs to the local area, with more expected as its mission grows. Redstone Aresenal is already home to Army Materiel Command, Army Space and Missile Command, the Defense Intelligence Agency/Missile and Space Intelligence Center, and the U.S. Missile Defense Agency. The FBI has also taken up residency at Redstone Arsenal as part of a strategic realignment of major assets including its cybersecurity operations. The bureau called Huntsville, “the Silicon Valley of the South.”

Historically, Huntsville has played a major role in America’s space presence since the 1950s. Dr. Wernher von Braun and his team of rocket scientists developed the Saturn V rocket that would take man to the moon in Huntsville. The space shuttle propulsion system was also developed there, and the city still hosts the U.S. Space and Rocket Center with its world-famous Space Camp.

Space Command is currently commanded by Army General James Dickinson and is located at Peterson Air Force Base in Colorado Springs. The command is expected to remain there for at least six years. The decision to move to Huntsville is still pending an environmental impact study. A final decision is expected to be made in spring 2023.