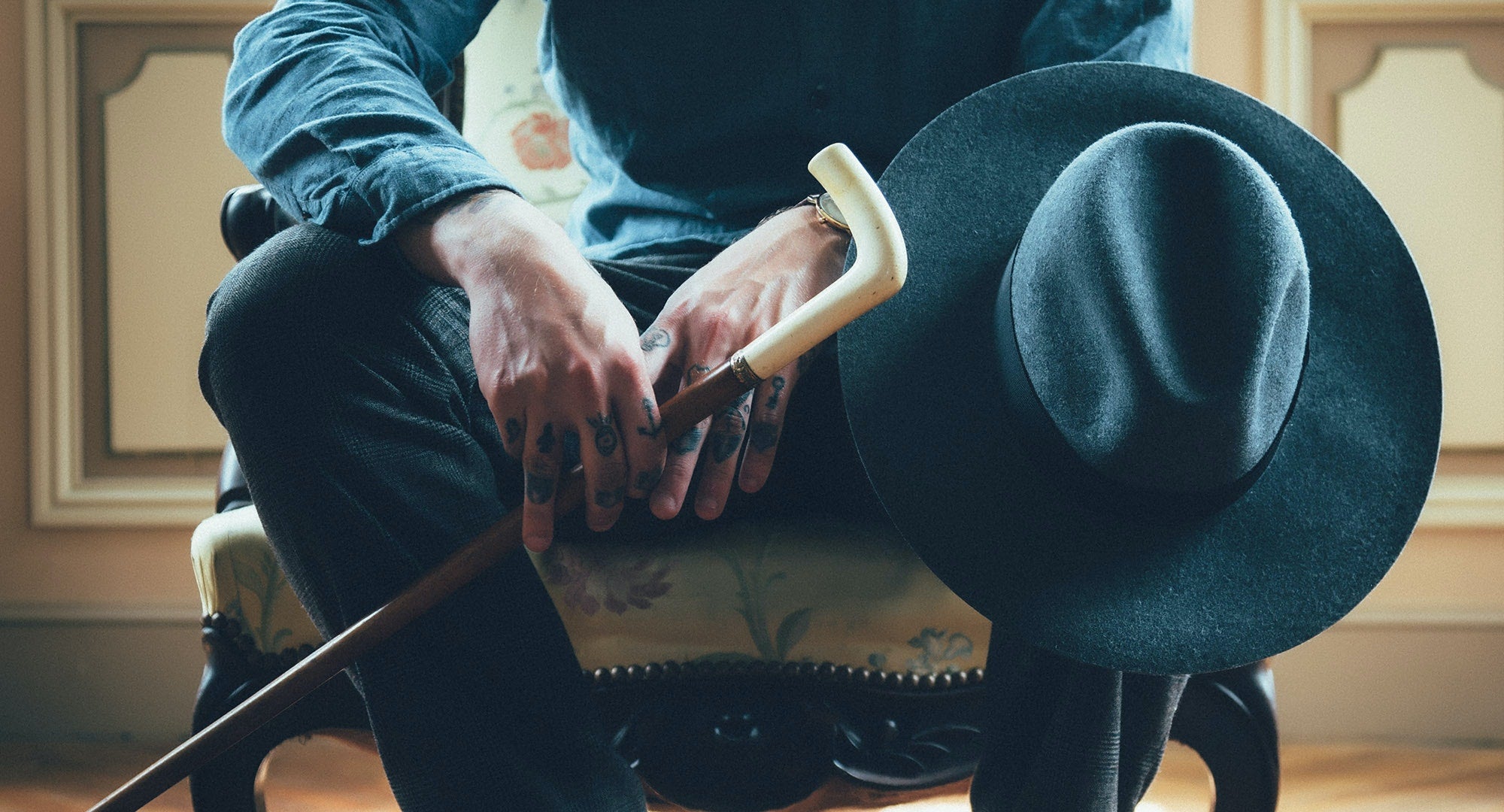 Believe it or not, members of Cosa Nostra had a lot to offer the United States during wartime, and most of it had nothing to do with violence. While most members of the mob, from street soldiers to capos, managed to avoid military service, others saw their way to using their special skills to advance the military aims, both in peace and in war.

Even some of the mafia’s biggest names have put on the uniform of the armed forces of the United States.

Anastasia’s main boss was none other than Charlie “Lucky” Luciano, the man who did more to create the Italian mafia in the U.S. than any other figure. Luciano founded what would one day become the Genovese crime family and helped form the National Crime Syndicate that would one day be governed by the body of the heads of the five families, known as “The Commission.”

To implement the Commission’s power over organized crime, they used a gang of killers that came to be called Murder, Inc. and the head of the Murder, Inc. hist squad was a loyal Luciano enforcer and former longshoreman named Albert Anastasia.

After the start of World War II, Murder Inc. had begun to crumble under dozens of investigations by law enforcement. Hoping to escape those investigations, Anastasia joined the Army to train U.S. troops how to work ports and unload ships as longshoremen.

Anastasia himself was killed in a New York City barbershop after the war by members of the Profaci crime family.

Angiulo was one of the most notable figures of Boston’s Patriarca crime family. For 20 years, Angiulo dominated Boston’s criminal underworld. But before any of that, he enlisted in the U.S. Navy after the attack on Pearl Harbor, eventually piloting landing craft to islands in the Pacific Theater of the war.

Angiulo eventually earned the rate of Chief Bosun’s Mate before the war’s end. His criminal empire would be brought down by FBI informants and fellow Boston gangsters James “Whitey” Bulger and Stephen Flemmi, who aided the FBI in planting the bugs used to gather evidence against him. After his 2007 death, he was given a Navy funeral, complete with honor guard.

Flemmi himself was a veteran of the Korean War, who learned his stock in trade as a hitman in the U.S. Army’s 187th Infantry Regiment.

Before “Johnny Green” became one of New York City’s biggest loan sharks and a capo in the Bonanno family, he was landing on the beaches of Normandy, where he was awarded a Bronze Star. It was his wartime service that earned the immediate respect of fellow mobsters but it was Faraci they turned to when other members of the mafia ran up gambling debts.

Faraci, too, eventually found himself in court as an aging mobster. In a 2002 arraignment, Faraci’s lawyer pointed out to the judge that his client was a World War II veteran who landed at Normandy, the 78-year-old judge simply replied, “So did I.”

When Genovese boss Vincent Gigante went to federal prison in 1997, his underboss Matthew Ianniello became acting boss of the entire crime family. He was a big earner for the Genovese family in his mafia career, first serving as an enforcer, then as an owner of Manhattan topless bars, then racketeering garbage removal services in Connecticut.

Before all of that, he worked the docks in Brooklyn’s Navy Yard when World War II broke out, and later joined the Army, fighting in the Philippines as an artilleryman, earning a Bronze Star for valor and receiving a Purple Heart for being wounded there. The Horse was an underboss until the very end, convicted for racketeering in 2006 at age 86.

John Gotti’s right hand man turned FBI informant was also a veteran of the US Army. The Bull is better known as the highest ranking mobster ever to turn state’s evidence, but long before that, he enlisted in the Army in 1964, just as the Vietnam War was starting to heat up.

Initially, it was Gravano’s lawyer that told a judge his client would join the Army rather than see a prison cell for a burglary arrest. The Bull told his lawyer there was no way he was going into the Army, but his lawyer just told the judge that so he wouldn’t serve time. The Bull was drafted anyway.

Gravano never made it to Vietnam. He spent a lot of his basic training time on KP duty at Fort Jackson, South Carolina, then to Indiana and Fort Meade, Maryland, where he used his mafia skills to run illegal gambling and loansharking operations. He received an honorable discharge after two years.

As for Vietnam, Sammy the Bull once said, “I wouldn’t have minded going to Vietnam. You get medals for killing people there.”