5 things you should keep after getting out 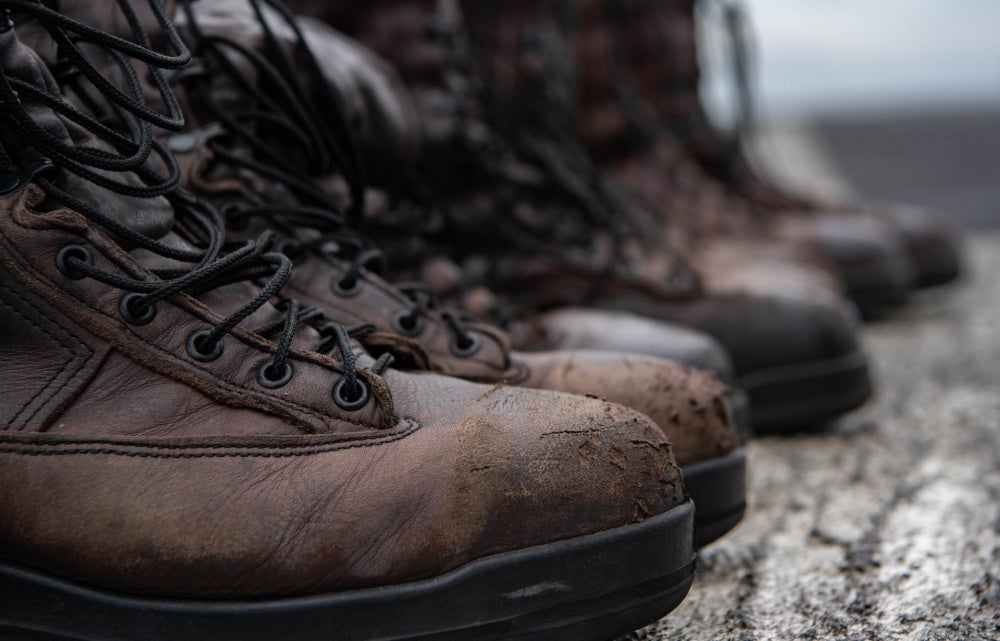 The day one gets out is one that nobody forgets. I packed my car the night before, did my check out process and said goodbye to gents I’d miss and showed the bird to those I wouldn’t. When I looked in the rear view mirror and saw Camp Lejeune shrink smaller and smaller I thought, ‘It’s over…oh sh*t, its actually over.’ I drove off on a cross-country journey to California onto the next chapter. The great thing about the book of life is you can always look back. Here are 5 things you should keep after getting out.

Servicemembers take a lot of pride in their service but there are others that leave with a bad taste in their mouths because of some injustice. Don’t take it out on your uniforms, update them one last time. The sea bag is not where they belong. When you’re getting out its easy to disregard your dress uniform because you won’t wear it again. One day you may want to show your uniform, with its shiny medals pinned on the chest, to your children or grandchildren and you’ll be glad you gave them one last inspection before retiring them.

2. Your last pair of boots in country

The last pair of boots I wore in theater are squirreled away safely until I am further along in my career. When I’m old and crusty I will place them on a glass display case with a little plaque reading ‘Operation Enduring Freedom, Helmand Province Afghanistan 2011.’ That’s the only war trophy I can tastefully display – or can neither confirm or deny that others exist. Whether you want to have them in your home or office or never on display is your prerogative. It’s your story — keep them for you.

3. Backups of all your pictures

I hate to admit how many pictures I’ve lost and had to track down of my buddies. Take pictures while you’re in and don’t be embarrassed to be that guy who looks like a tourist. As long as you maintain OPSEC you’re all good. You’ll be glad you’ll have them when taking a trip down memory lane. Candid shots of my friends and I are my favorite, it’s like that emotion in that moment in time was captured forever: white water rafting in Turkey, looking for IEDs in Afghanistan, swimming with sea turtles in Japan. You won’t regret it.

4. Those wacky and tacky gifts

Plaques when leaving a unit are the obvious ones to save. Those gag gifts your troops give you are worth keeping, too. You were thought of and rediscovering them years later brings back those memories of inside jokes. I still have an airsoft gun we used to fire at each other in the barracks. One day my roommate and I were shooting at drawn targets on pizza boxes when we were privates. One of our friends walked in and we all froze. There was an airsoft pistol on the bed directly in front of the intruder.

But he did and it was like the elevator scene in smoking aces. Good times.

5. Your first EGA or service insignia

If a Marine tells you they didn’t cry when they got their first Eagle, Globe and Anchor they’re a liar. Yet, it’s easy to misplace something so small over the years. The sentimental value is through the roof and your future self will thank you for keeping it. Your first insignia is how it all started and a memory worth safeguarding.