Communist countries fought a proxy war against each other in Africa 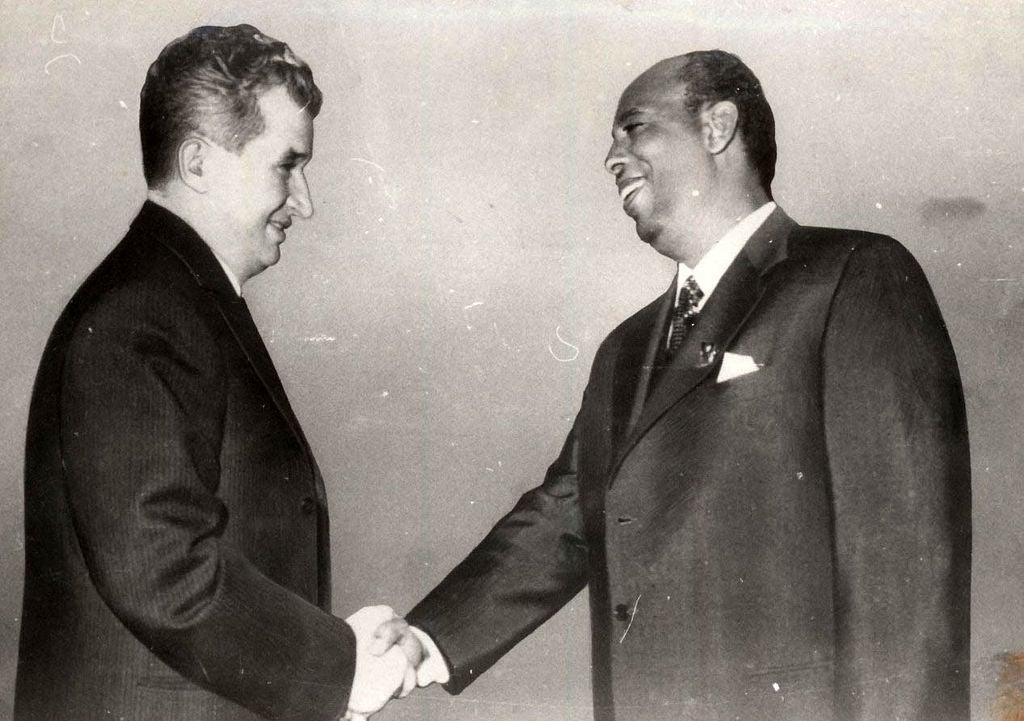 There’s an old saying that says no two true democracies have ever gone to war with each other – and let’s not pretend Russia is a true democracy. One might think that extends to all kinds of governments, but it’s just not the case. Dictators have fought dictators and communists have fought communists.

But one African war not only pitted communist regime against another communist regime, it divided the entirety of the communist world into two camps. The two sides then began fighting alongside those two countries, almost drawing the second world into a global conflict.

In 1969, just a few years after becoming independent from Europe, Somalia was taken over by the Soviet-aligned dictatorship of Mohamed Siad Barre. The Soviets provided arms and money to the Barre regime.

A few years later in neighboring Ethiopia, the government of Emperor Haile Selassie was overthrown by a communist insurrection. In 1974, Selassie was deposed, imprisoned and later assassinated, leaving the Ethiopian communists calling themselves the Derg in charge of the country.

It wasn’t an easy win for the Derg, because they had to fight opposition forces during the Ethiopian Civil War, which would last for around 15 years. That didn’t stop the Derg from criticizing neighboring Somalia, accusing it of trying to infiltrate disputed Ethiopian territory called Ogaden. In 1977, Barre had enough and invaded the Ogaden using the weapons provided by the Soviet Union.

The Somali forces advanced rapidly, capturing 60 percent of the Ogaden within the first month of the war. By the end of 1977, Somalia controlled almost a third of Ethiopia with a 70,000-strong force. Ethiopia, racked by civil war, managed to stop the Somalis by raising a massive 100,000-man militia.

Ethiopia’s Derg leadership formed an avowed Marxist-Leninist state, modeled after Soviet-style communism, while Somalia was more of a socialist dictatorship. With this in mind, the Soviet Union and Cuba began providing arms, material and even troops to the Ethiopian defense. By the time Ethiopia was ready to counterattack, they were armed with Cuban troops and Soviet generals.

Other communist countries backed Ethiopia against Somalia as well. East Germany, North Korea, and South Yemen all supplied the Ethiopian side. But Somalia wasn’t left completely out in the cold from communist assistance. China and Romania sent supplies and arms to the Somalis. Even Vietnam came to support Ethiopia.

The lack of support from the Communist Bloc forced Barre to cut Somalia off from most of the Communist world, except for China and Romania. Romania’s leader, Nicolae Ceaușescu had just changed Romania’s form of communism from the Soviet-style to more of a dictatorship, but was short of leaving the Warsaw Pact. China had famously split with the Soviet Union earlier in the 1970s and was competing for influence among other communist nations around the world. In Ogaden, China provided political advice, financial aid, and military assistance.

The war also became a proxy for other ongoing conflicts in the region. Israel, who didn’t want to see the Red Sea dominated by unfriendly Arab countries, sent advisors, supplies, and equipment to Ethiopia, while Syria began sending skilled pilots to fly for Somalia’s Air Forces.

Somalia, in the end, would be forced out of the Ogaden region. It renounced help from its small contingent of communist allies and eventually sought help from the United States. Mohamed Siad Barre’s forces were decimated and exhausted, which eventually led to a revolt against his rule and his ultimate exile from Somalia.