What if Germany invaded England in World War II? - We Are The Mighty 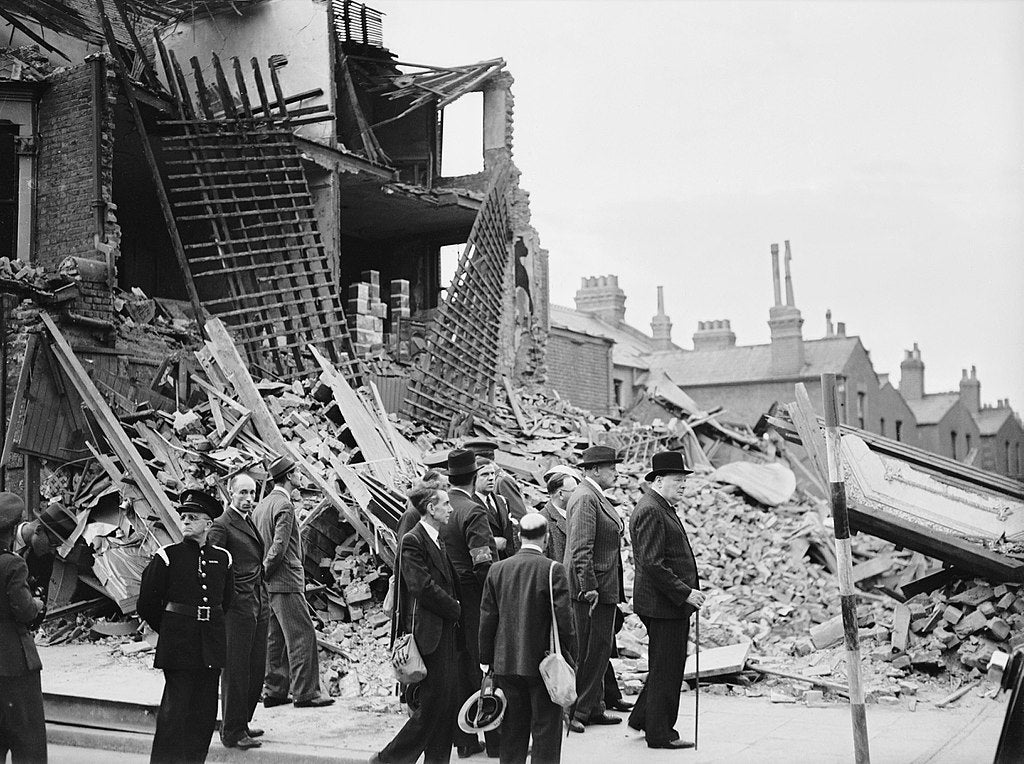 Much has been made about the possible success or failure of Operation Sea Lion following the end of World War II. The operation was Hitler’s planned invasion of the British Isles during or after the Battle of Britain in 1940. The invasion was never launched because the Nazi war machine required complete air and sea superiority to make the crossing. Although the Germany’s Luftwaffe was a force to be reckoned with at the beginning of the war, its failure in the Battle of Britain was the beginning of a slow decline from which it would never make a comeback.

With the English Channel cleared of British ships and aircraft, Germany’s forces were supposed to have landed on a broad front along southeastern England, from Portsmouth to Ramsgate. Two army groups were to have landed in three waves. The first wave was supposed to be 11 infantry and mountain divisions, the second was to contain eight panzer divisions along with motorized infantry regiments, and the third was six more infantry divisions. Two airborne divisions and special operations units were also to have landed during the invasion.

Of course the cross-channel invasion never happened. The Luftwaffe failed to achieve supremacy and Germany’s kriegsmarine was almost ineffectual in the war (aside from the u-boat force). But in 1974, the Camberley staff college at Sandhurst decided to test what might have happened if Germany had invaded.

The wargamers decided that the Royal Air Force was withdrawn to Oxford in the scenario, the Royal Navy could not oppose the landings, and the Germans caught British defenders by complete surprise. Without these rules, the wargamers always destroyed the landings before they ever reached British shores.

On Sept. 22, 1940, 90,000 German troops landed in England, ready to advance and sweep their way across the Isles. There was just one significant problem for them. In playing close to reality, Operation Sea Lion depended on the German Navy to tie up Royal Navy ships in the North Sea and in the Mediterranean to keep them from interfering. There was no real way for the Germans to completely destroy the threat.

Those who played as the Royal Navy may not have been able to stop the first landing, but moved ships into the channel at night while the second wave of invaders was still vulnerable. Ammunition and supplies intended for the first wave of fighters were also still vulnerable. Both took a beating from the British Navy as they crossed the channel.

With no second or third wave and no supplies to sustain them, the German troops already in England also began to take a significant beating. Casualties began to mount and the German were soon bogged down in England with no way out.

The Royal Navy’s destruction of the German second wave in the English Channel didn’t come without cost, however. The British took heavy losses to their own fleet but achieved a surprise of their own when the ships suddenly arrived during the night. A full 10 divisions of German armor and mechanized troops went to the bottom of the channel.

In retrospect, the Germans’ preconditions for a successful cross-channel invasion were correct. When the Allies made their cross-channel invasion on June 6, 1944, they had complete control of the skies over the sea and of France, as well as a clear channel for making the crossing. The Allies successfully landed their troops – as well as their armor and supplies – and acquired a foothold in enemy territory.