Revolutionary War medals confirmed the U.S.'s independence. Here's how: - We Are The Mighty 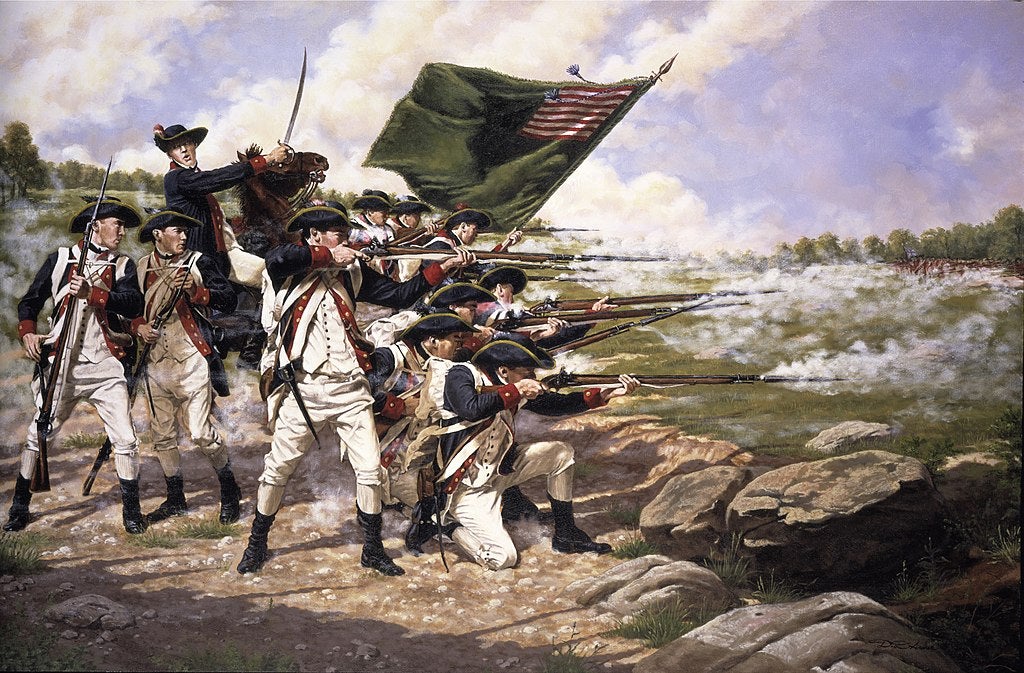 The year 1776 was obviously a big year for the United States. But before the Declaration of Independence was signed, another sign of freedom was created by Continental Congress. In March of that year, they commissioned a set of war medals, 11 coins engraved with various battle scenes from the Revolutionary War. The vote was a step that helped set the U.S. apart as its own sovereign nation. 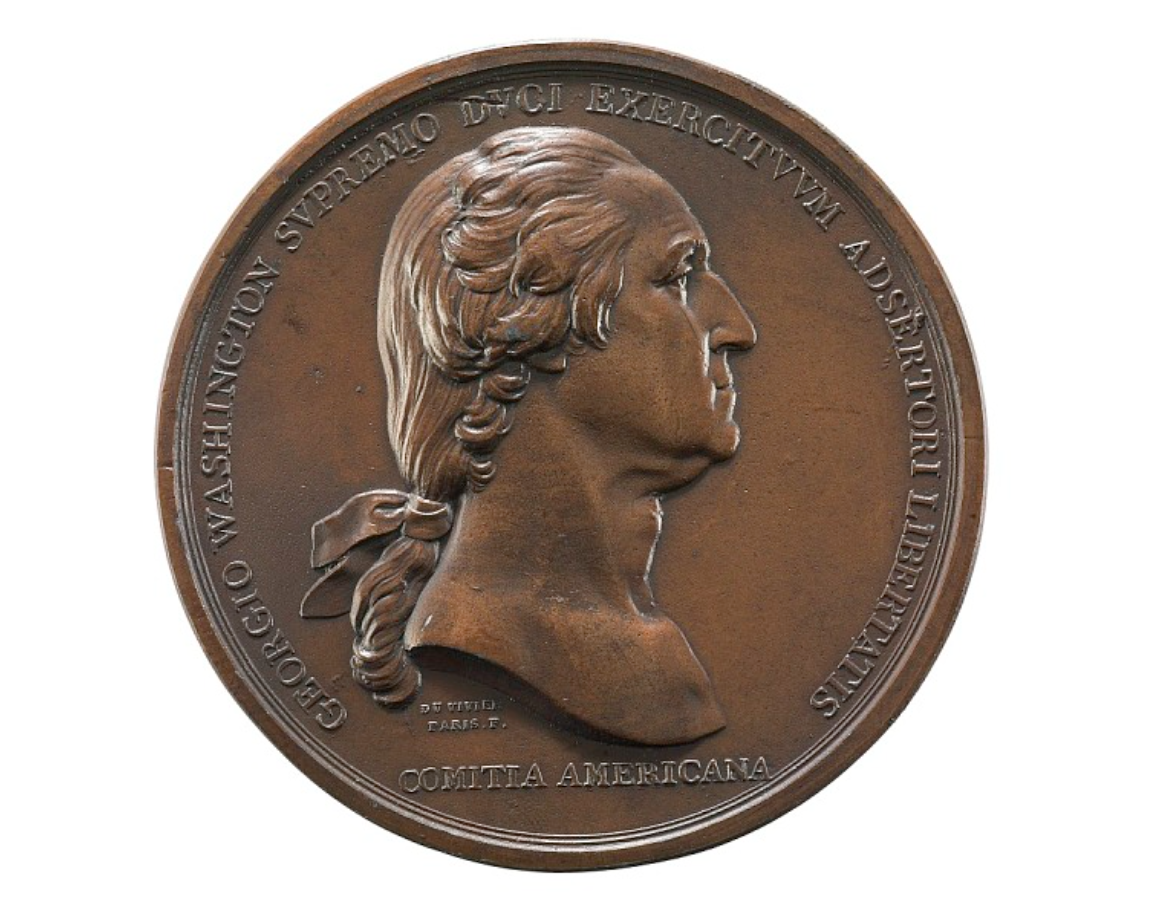 The series was known as the Comilita Americana, Latin for American Congress, or first American medals. The medals were also engraved with portraits of war heroes, including George Washington, Anthony Wayne, and John Stewart. They were passed out to heroes and celebrated soldiers from the war, as well as important foreign people, like royalty and dignitaries.

But the medals did more than simply show important pieces of the war, it showed The United States as its own entity. A country all on its own. Countries handing out such trinkets was standard in European nations at the time. Taking this step showed others that America was its own power.

Later, John W. Adams and Anne E. Bentley penned a book about the medals, calling the event “a potentially fundamental building block in the diplomatic and public relations of our young nation.” 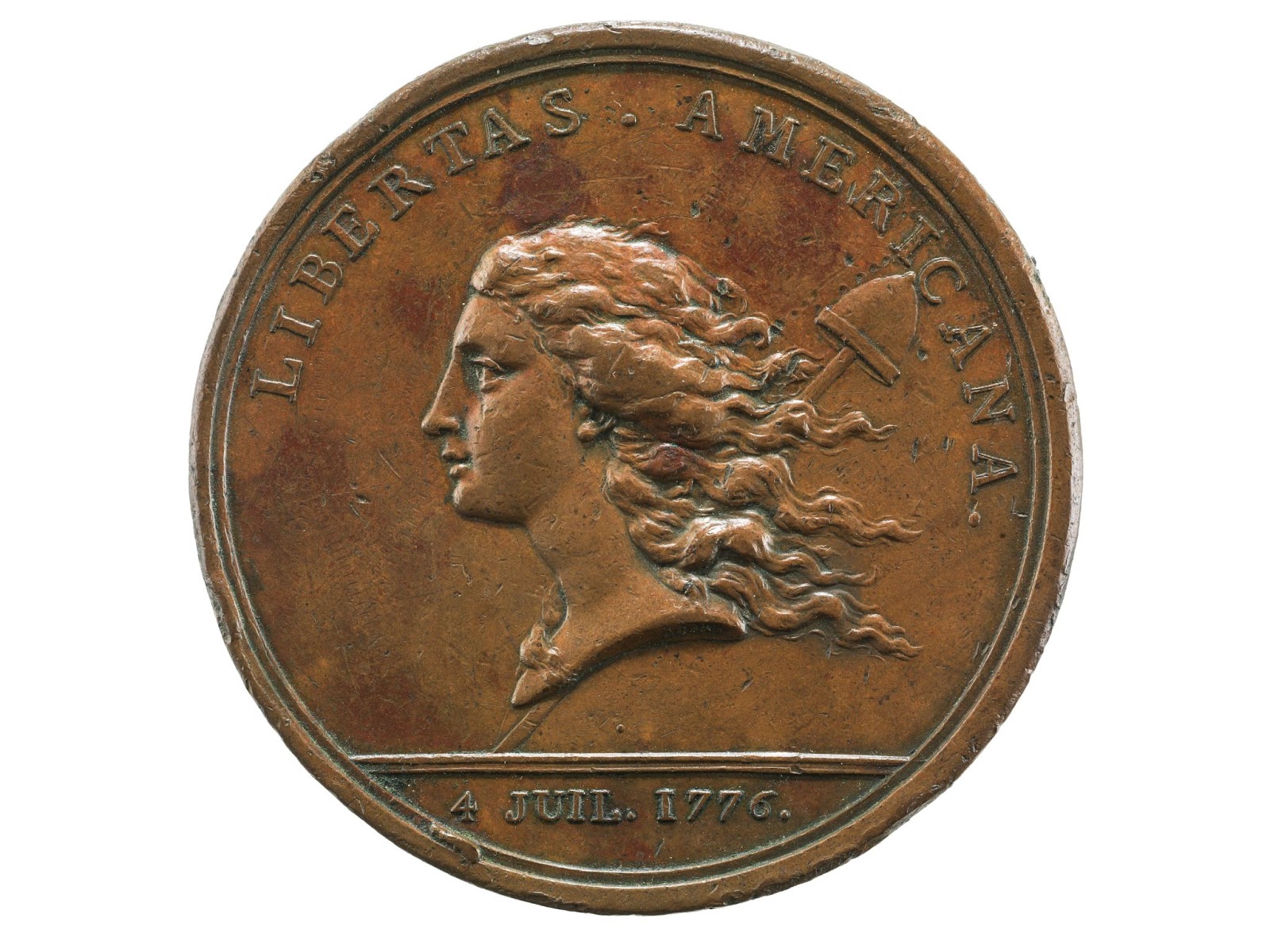 Libertas Americana medal that was produced in 1882. Image courtesy of the Smithsonian’s Creative Commons contributions

Scenes on the Comitia Americana included engravings of panoramic battle scenes like the Siege of Boston (1776), Bonhomme Richard and the Serapis battle (1779), the Battle of Cowpens (1781), as well as John Eager Howard, William Washington and Daniel Morgan.

How they were produced

The earliest versions of the medals were released that same year, in 1776, and continued to be produced through the early 1900s; some designs were added over the years, depicting new heroes and battles.

The Comitia Americana medals were an artistic show of America’s freedom, as well as a thank you to many countries for their ongoing support throughout the Revolutionary War, particularly France. The Libertas Americana medal, de Fleury was named for Francois-Louis Teissedre de Fleury, a French engineer who served in the Continental Army. This medal was particularly detailed, a testament to France’s ongoing contributions.

In addition, this coin was likely the showiest as the medals were created exclusively by French artists. They were hired by Continental Congress to create images of the famous battles through intricate engravings.

The coins were then minted in Paris, France as well as the original United States Mint in Philadelphia.

Today, more than 100 Comitia Americana medals are on display at the Smithsonian’s National Numismatic Collection. Visitors can see the coins, as well as commemorative reproductions in person or through their online catalog.

In a time when America’s freedom was fresh (or nonexistent to some), they made their new government clear through this action of beautiful artistic work. Not only did it prove independence, it was a political step to improve international relations and create positive steps in foreign affairs.