The ‘Field of Dreams’ game got an A-10 Warthog flyover 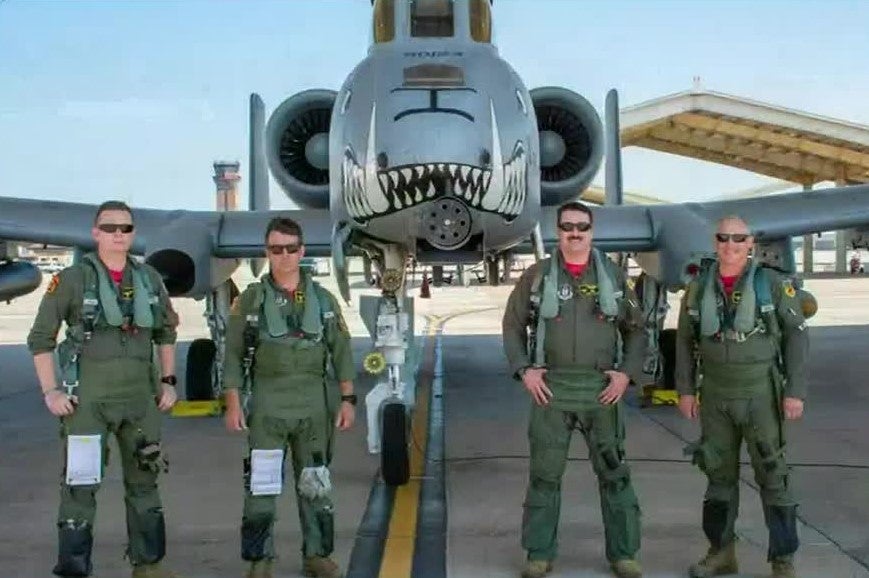 A flyover by military aircraft at sporting events has gone from an impromptu nuisance to a major tradition. Along with the singing of the national anthem, a military flyover evokes an unrivaled level of patriotism, especially before playing America’s pastime, baseball.

So, when the MLB decided to pay homage to the classic film Field of Dreams with a game at the Iowa field between the New York Yankees and the Chicago White Sox, the Air Force knew that the flyover had to be a special one.

The 303rd Fighter Squadron at Whiteman Air Force Base in Missouri was assigned the honor of the Field of Dreams game flyover. This was an excellent choice since the 303rd flies what has become America’s favorite plane, the A-10 Thunderbolt II.

Also known as the Warthog, the A-10’s popularity has skyrocketed in recent years. In fact, the Air Force now has two dedicated demonstration A-10s, which sport throwback tribute paint schemes for air shows. Given the plane’s popularity, it made sense to fly it over the Field of Dreams game.

What makes the A-10 flyover even more special is its crew. All four A-10 pilots are actually from or have a connection to Iowa. Capt. “Pistol” Rindels has family from Waterloo, Iowa, Maj. “Zero” Carlton is from Sioux City, Iowa, Maj. “Jewcy” Berry is from Des Moines, Iowa, and flight lead Lt. Col. “Deuce” Siems is from Dewitt, Iowa. Siems in particular was already familiar with flying over the Field of Dreams.

Between Field of Dreams star Kevin Costner leading the players in their throwback uniforms out onto the field from the corn and the perfectly executed A-10 flyover from Iowa pilots, the Field of Dreams game on August 12, 2021 was certainly one for the ages.