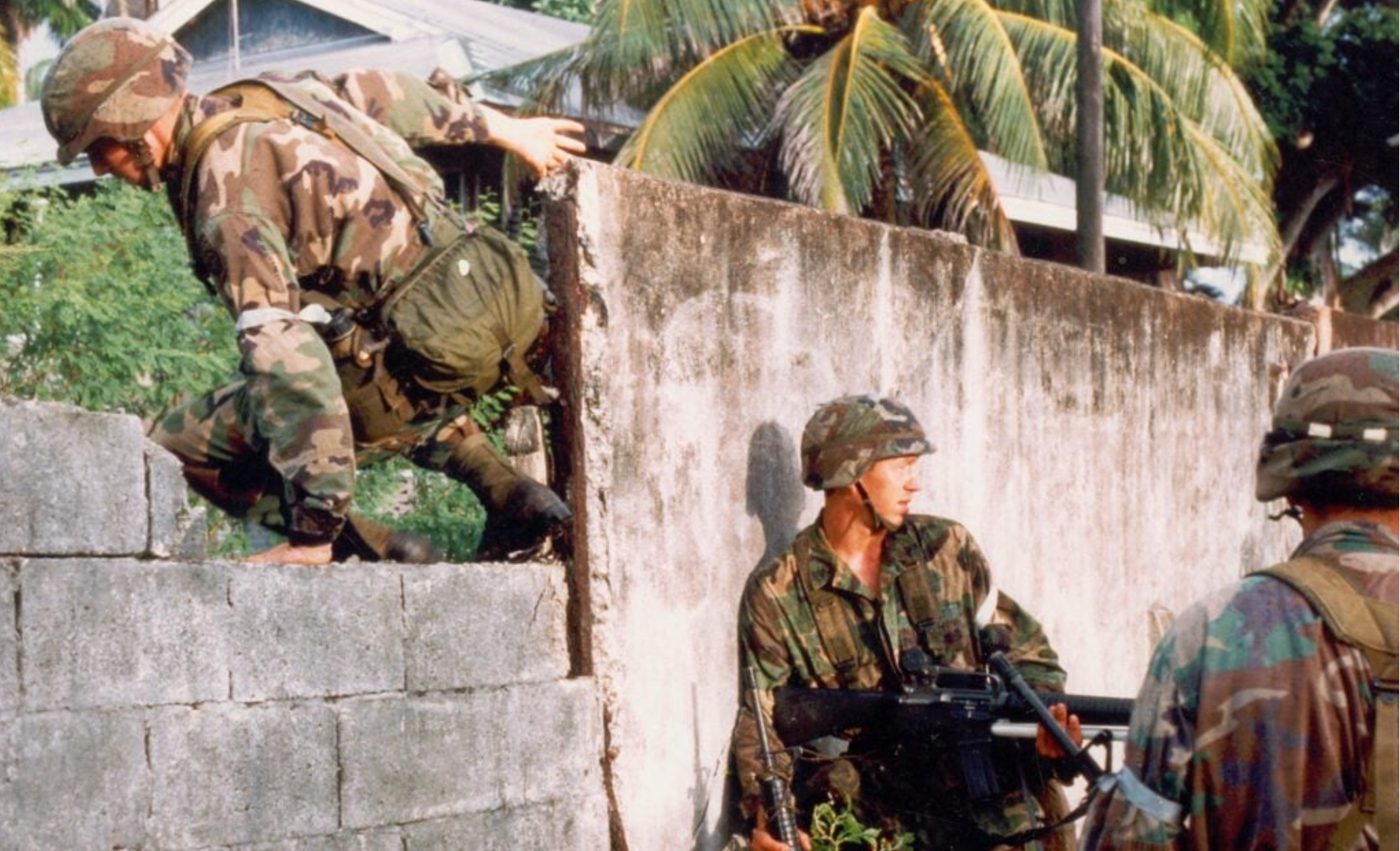 The 1989 Ash Street shootout saw Army Rangers engage in an intense firefight with drug dealers. However, the battle didn’t occur in Panama, Grenada, or on any deployment. Ash Street is located in Tacoma, Washington near Fort Lewis and the drug dealers that the Rangers fought were members of the Hilltop Crips.

During the late 1980s, Ash Street was a known drug-dealing spot in Tacoma. Dealers and buyers felt so safe there that purchases regularly occurred in the open and during the day. In addition to the drugs, Tacoma became a hotspot for gang activity including violence. Ash Street residents regularly called the police to respond to the blatant crimes, but little to no action was taken.

Despite the street’s reputation, Army Ranger Sgt. Bill Foulk decided to buy a house there in 1989 for $10,000. Hoping to improve the neighborhood, he set up a camera in his house to record criminal activity on the street. Gang members responded by threatening Foulk’s property and life if he didn’t remove the camera. Being a Ranger, Foulk didn’t run away; he called in reinforcements.

On September 23, 1989, Foulk invited his buddies from the 2nd Ranger Battalion, 75th Ranger Regiment for a barbecue. In addition to food and drinks, Foulk asked his friends to bring their personal weapons in case the gang members followed through on their threat. The Rangers identified defensive positions in and around the house and agreed to immediately disarm themselves if law enforcement arrived on scene.

After ten minutes and three hundred rounds, the shootout came to an end with the Crips retreating. Incredibly, no one was officially shot. Some of the Rangers had a few close calls, but all of them were unscathed. It’s highly unlikely that any gang members sought treatment at local hospitals and avoided being officially recorded in the battle’s aftermath as a result. However, one person was reportedly treated at a Tacoma hospital that night for gunshot wounds that they succumbed to. Two gang members were arrested, though only one of them was charged.

Upon taking control of the scene, the police disarmed the Rangers. One officer lectured Foulk, saying that he should have called the police sooner. In the end, both the police and the Army considered the Ash Street shootout an incident of self-defense. “From everything I am told by the city police, the Rangers were right,” said Maj. Clyde Newman of the 2nd Ranger Battalion to the Associated Press. “They were having a party, and they were attacked.”

Despite being officially cleared of wrongdoing, Foulk’s career was effectively over and he was never promoted. However, the shootout caught national attention and law enforcement cracked down on gang activity across Tacoma. As a result, Ash Street is a much safer neighborhood. In fact, according to Zillow, Foulk’s house is now worth over $500,000. He still lives there to this day.