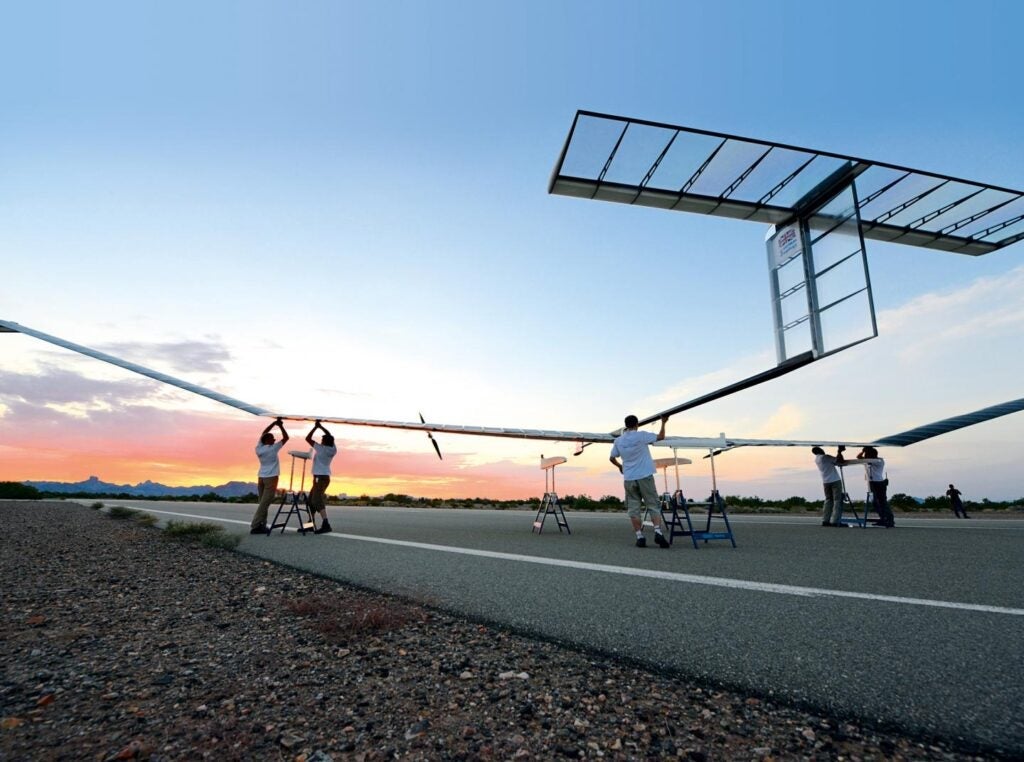 The Airbus Zephyr is a lightweight solar-powered unmanned aerial vehicle. Capable of flying at high altitude for extremely long durations, the U.S. military is considering the aircraft for its arsenal. Specifically, U.S. Army Futures Command is evaluating the Zephyr for the intelligence, surveillance, and reconnaissance role as well as beyond-line-of-sight communications. AFC completed a live-flight demonstration of the aircraft that lasted 64 days; the longest recorded drone flight and nearly the longest recorded flight ever.

On June 15, 2022, the Zephyr was launched from U.S. Army Yuma Proving Ground, Arizona. On August 19, the demonstration aircraft was lost somewhere over Arizona. The flight was just hours shy of becoming the longest flight in history. Still, Airbus and the Army collected valuable data from the flight which will help the service as it pursues future high-altitude long-endurance flights. “Our teams are currently analyzing more than 1500 hours of stratospheric mission data,” an Airbus Defense representative told Simple Flying. “The valuable experience from this prototype’s ultra-long endurance flight has proved to be a positive step toward the Army’s high-altitude platform goals.”

During its record-setting flight, the Zephyr traversed airspace over the Southern United States, the Gulf of Mexico, and even South America. The solar panels on the top of the aircraft absorb sunlight which is stored in its 53 pounds of lithium-ion batteries and powers its propellors both night and day. While the Zephyr’s wingspan is an enormous 82 feet, it weighs just 165 pounds. With a payload capacity of 11 pounds, the Zephyr could be fitted with ISR or communications equipment.