This pilot has the most downs from WWII 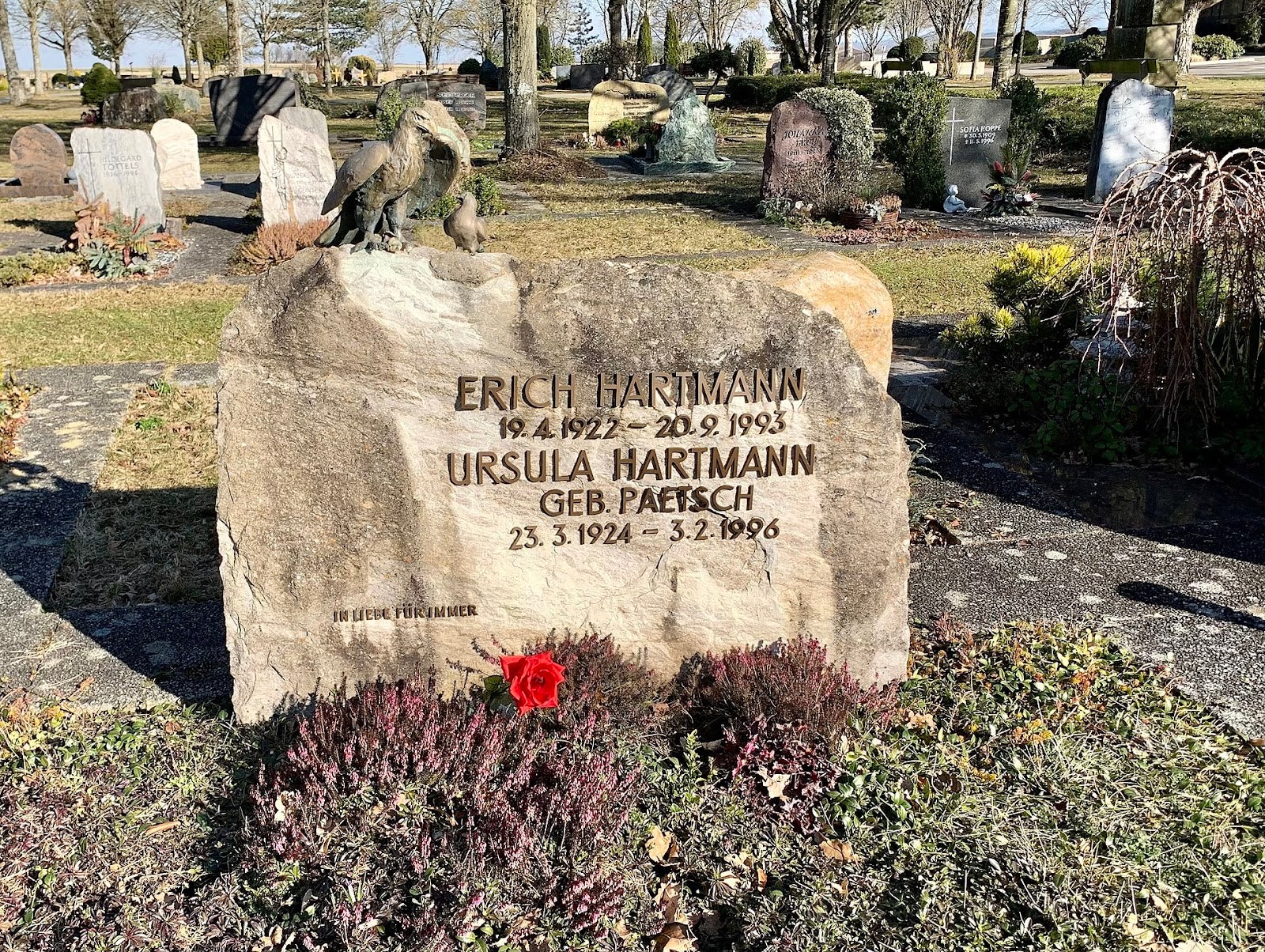 In order to become a fighter ace, you have to be credited with five kills. The most successful pilot from World War II – and to date – broke that record by more than 70-fold. German pilot Erich Hartmann earned more than 352 confirmed kills while carrying out an incredible 1,404 missions. He few his Messerschmitt Bf 109 for the Luftwaffe throughout WWII.

This number is so impressive that he remains the most successful fighter ace in aerial warfare history. In total, Hartmann took out 352 Allied planes, 345 Soviets, and seven American aircrafts. In addition, he crash-landed or force-landed his plane 16 times – a tactic most pilots don’t ever have to take. The cause for so many crash landings included various mechanical failures or damage to his plane – he was never directly shot down by enemy fire.

At just 18 years old, young Erich joined the Luftwaffe – the German equivalent of the Air Force – in 1940. Two years later, he had completed fighter pilot training and was stationed at the Eastern Front of the war. It’s worth noting that he trained under some of the force’s most experienced pilots, allowing him to learn steadily while on the job.

However, Hartmann impressed from the very beginning. In his initial flight training course, he hit a target with 24 of the allowed 50 rounds, which was considered an impressive task. Through various forms of training, he was eligible to fly 17 types of planes.

By 1943, he had downed nearly 150 enemy planes, earning him a Knight’s Cross of the Iron Cross. Just five months later, he’d added another 50 to that number, gaining Oak Leaves with the award. In another four months, he gained the Swords and Diamonds for 301 total aerial downs against enemy planes.

When it was received, this was the highest military award that a German soldier could receive. Hartmann continued his successful reign as a pilot, landing his 352nd win the same day Germany surrendered in the war.

He was known for using a tactic called deflection shooting, where he aimed ahead of moving targets. This lead planes into his fire path, even when moving at quick speeds.

However, at the end of the war, Hartmann was given up to the US Army, who gave him to the Red Army. They took him east where he was convicted of war crimes and sentenced to 25 years in a foreign prison. Ultimately, he spent 10 years in the Soviets’ control before he was set free by 1955.

Upon his return to Germany, he joined the West German Air Force in 1956 as their first Oberst or colonel. He served until 1970 when he retired and started his next career as a flight instructor. He lived until 1993, when he was 71 years old.

Hartmann was posthumously cleared of his war crimes against the Soviet Union in 1998.