5 things a Marine does not want to be 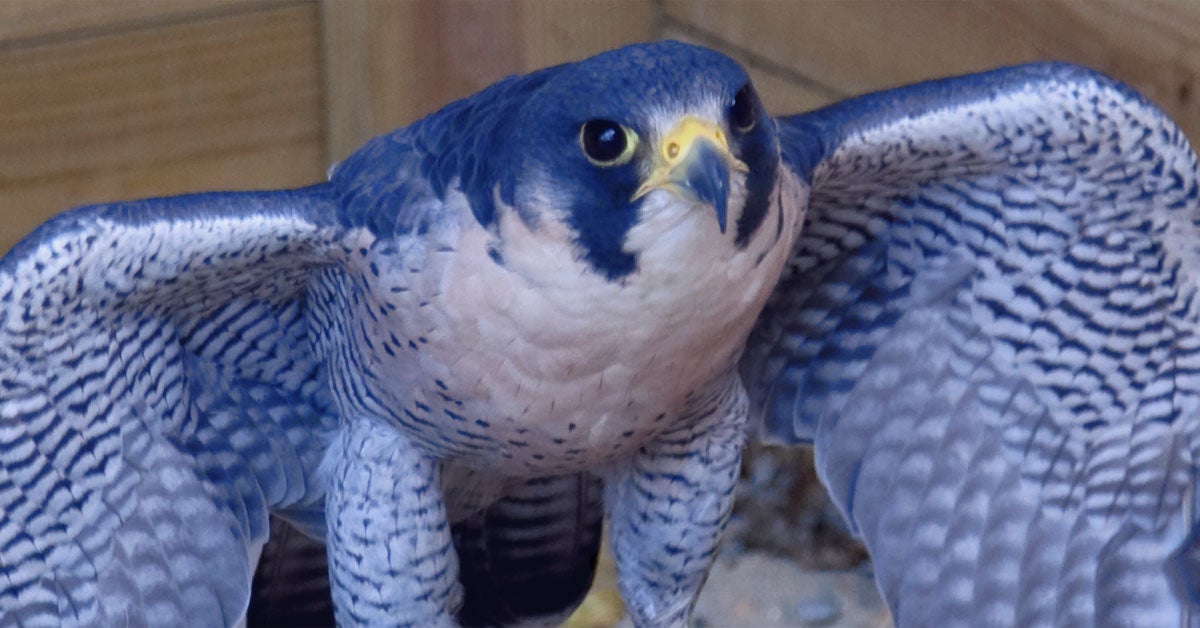 There are many names by which Marines are known. They take pride in some of the nicknames which have historical significance, such as Devil Dog. Devil Dog comes from the German term Teufel Hunden. In 1918 during the battle of Belleau Wood, Marines fought up a steep hill in gas masks. In the heat they sweat profusely, had bloodshot eyes and foamed at the mouth. Struggling up the steep incline, they occasionally had to climb on all fours. This spectacle combined with the fierce fighting resulted in the enduring moniker. Marines are also called Leathernecks, a reference to the day when the uniform had a stiff leather collar protecting them from a saber’s slash. The collar of today’s dress blue uniform hearken to this historical reference. Other names such as Jarhead, while common, are not always readily accepted. It is quite a compliment to be known as “a Marine’s Marine” or as “a good piece of gear.”

Here are a few things that no Marine wants to be known as:

The Marines are notorious for having the attitude of “suck it up” when injured. Rumor has it a straw is included in their first aid kit. Bumper stickers, posters and t-shirts include phrases like, “Pain is weakness leaving the body.” This mentality becomes useful under arduous conditions found in combat, but if a Marine is legitimately hurt they should seek medical attention from those sturdy professionals known as Navy Corpsmen. Unfortunately sometimes a Marine will come along who possesses a character flaw where they try to get out of major events like a field exercise or a deployment by feigning illness or injury. The dictionary defines a malingerer as, “A person who pretends to be sick, especially in order to avoid work or shirk responsibilities.” All it takes is one attempt or exaggeration and the Marine is labeled a malingerer by their own actions. Later when they have a valid injury the command views their claims skeptically and they become a victim of their own actions. Don’t be weak.

Historically the honor graduate from certain schools in the Marine Corps would be awarded a Non-Commissioned Officer (NCO) sword. As such, those whose actions were hyper-focused toward becoming the honor graduate and receiving the sword are referred to as sword chasers. It is noteworthy to want to excel and to be the best. Ambition is a motivating factor in many successful Marines. A sword chaser however, seems to only shine when the instructor or leadership is around. They want to be seen doing the right thing more than having substance. This is also manifested in a type of individuality where the sword chaser fails to integrate into the team or to help a struggling team member. One who achieves recognition as an honor graduate in this fashion is rarely respected by their peers. They will obtain rank but never become good leaders. In their attempt to become more successful they actually become less effective and are a detriment to the command. Marines can spot a phony at max range.

The Fleet Marine Force (FMF) is most often referred to as the fleet. The fleet consists of the active duty, operational units, with an emphasis on deployed forces. Deploying entails months away from home where time off is rare. Often, this is under austere conditions including living out of your pack. It is demanding and requires sacrifice. Marines will have to serve in assignments that are not in the fleet such as recruiting duty, as a drill instructor, an instructor at a schoolhouse, etc. The term fleet dodger is assigned to those personnel who actively pursue back-to-back assignments outside of the fleet, thereby avoiding deployments. The “big green machine” will continue to operate if a Marine avoids the fleet but one of their peers will have to serve in their place. A non-deploying billet outside of the fleet is appropriate between fleet assignments, but should rarely be in back-to-back tours. Fleet dodgers breed resentment among peers.

Blue Falcon is a euphemism for a more profane term that describes a person whose selfish actions result in the misfortune of their buddy. Occasionally, a Marine will accuse his fellow leatherneck of being a blue falcon and not coming to his rescue, when he is actually victim of his own folly. This would be a misapplication of the label. A Marine who “throws someone under the bus” or who “saves his own skin” without regard to his peers, and without at least giving them a warning, is indeed a blue falcon. Of all the things a Marine could be called, blue falcon is the worst (though perspective does matter for accurate assignment).

The term boot is akin to the civilian term rookie. It’s the new guy, or someone who is not yet experienced. Marine Corps Recruit Training is also known as boot camp, hence new Marines are unofficially referred to as boots. No one wants to be called a boot. Everyone looks forward to some undefined transition when they seemingly overnight become salty and are no longer a boot. The sad truth is no matter how far a Marine progresses in his career, he is always a boot to someone. The senior enlisted advisor in a battalion (the Sergeant Major, an E-9) is called a “boot Sergeant Major” by those who’ve held the same rank for a couple of years. It’s maddening and unavoidable. A seasoned Marine who makes a foolish mistake will also be called a boot by his peers in friendly banter that serves to chastise them in a humorous way.

It’s said that a person makes a name for themselves by their actions. Additionally, the heritage and tradition of the Marine Corps bestows various names upon individual Marines for which they are proud. Among all the names a Marine may be known, the 5 listed above are ones which no one wants to be known.