The British fought Vietnam alongside Gurkhas, Indians, and Japanese POWs – and won - We Are The Mighty

The British fought Vietnam alongside Gurkhas, Indians, and Japanese POWs – and won 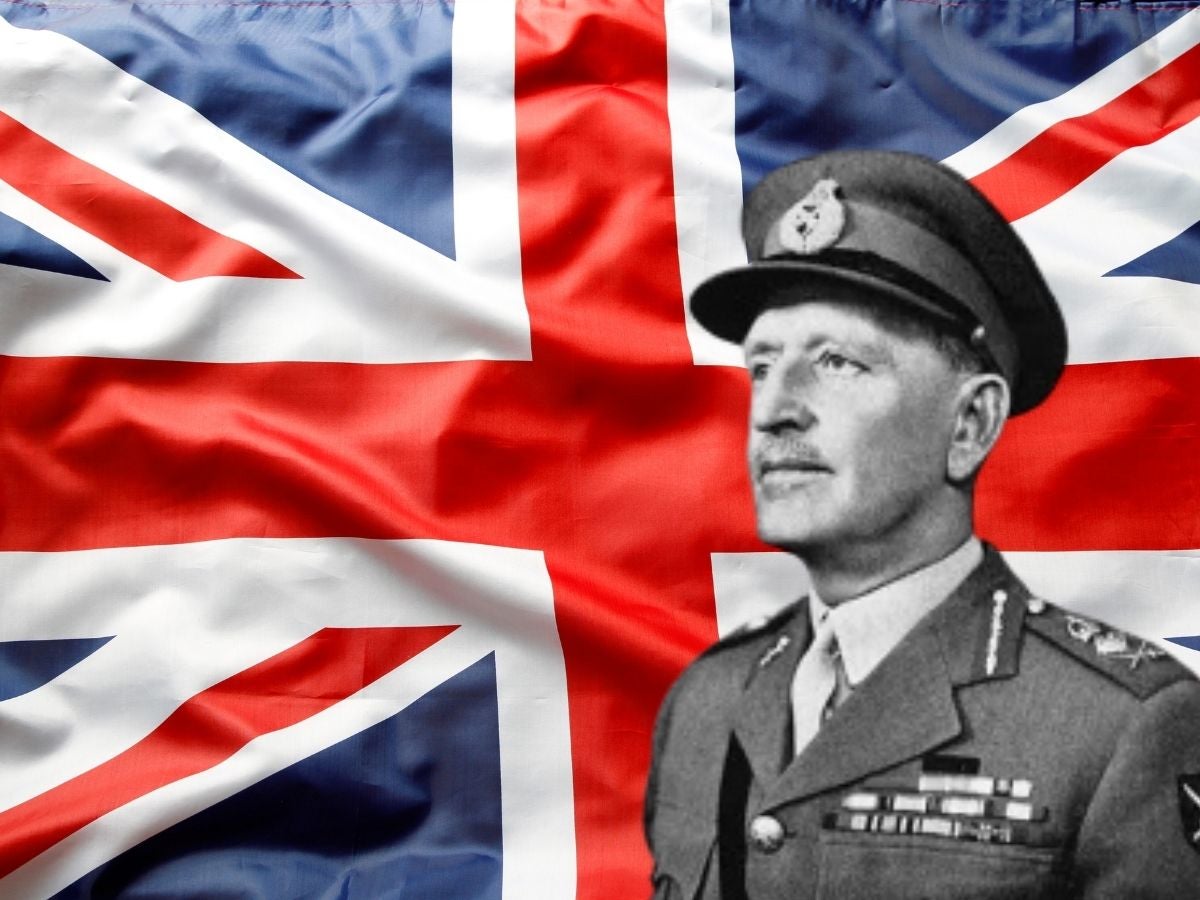 For hundreds of years, the country we know today as Vietnam has been invaded and occupied by outsiders the world over. At the end of World War II, the Vietnamese had enough of colonialism and external rule by a foreign power. They were going to gain independence by any means necessary.

In the annals of military history, the occupiers and invaders of Vietnam most often remembered are the French and the Americans, neither of which truly succeeded in subduing Vietnam. Even China’s invasion of the country was short-lived.

For a short period of time after the end of World War II the United Kingdom went to war in Vietnam. The only difference was they were successful in achieving their wartime aims.

The United States spent almost 20 years aiding South Vietnam and preventing a Communist takeover of the country from its northern neighbor. Before that, Vietnam fought a war for independence from French colonial rule in the years following World War II.

What neither country could fully grasp from the locals was that the Vietnamese saw themselves as fighting for freedom from outside rule. They wanted a Vietnam run by the Vietnamese, and they were willing to pay any price to get it. That price was very high.

War with the west wasn’t always the one way forward for Vietnam. During World War II, Ho Chi Minh and his Viet Minh fighters sided with the United States and the Office of Strategic Services to harass Japanese forces and rescue American pilots. After the war’s end, Ho declared independence for Vietnam, directly quoting the U.S. Declaration of Independence.

Ho used the excerpt to get American support in keeping the French out of Vietnam after the war. It didn’t work. Just 11 days after the official surrender of Japan aboard the USS Missouri, fighting broke out in South Vietnam between the Viet Minh under Ho Chi Minh and a surprising mix of allies set to impose colonial rule on the country.

Before World War II ended, it was decided that the Chinese under Chiang Kai Shek would receive the Japanese surrender in Northern Indochina while the British would accept a Japanese surrender in the South. Just before the Allies arrived, the Viet Minh had taken control of the government and imprisoned a French garrison as POWs.

The POWs were eventually released, rearmed, returned to control of Saigon. But the Viet Minh began cutting off the city from the rest of the country. The impending return of French rule had turned the once-friendly communist forces against the Allies.

By October 1945, Allied forces formed a motley crew of British, Indian, and French troops along with Nepalese Gurkhas and Japanese POWs to launch a campaign to push the Viet Minh away from Saigon and back north. The Viet Minh saw some successes in small unit combat, but were devastated by British air power and machine guns and, on one occasion, a Gurkha kukri knife charge.

In the last major battle of the campaign, the Viet Minh were cut down in overnight fighting, losing 100 troops to British machine gun nests. The defending British and Indian troops didn’t have a single fatality. The Viet Minh spent the rest of the conflict conducting ambushes and hit-and-run attacks.

The British left Indochina in mid-1946 and the French took back control over the country. The win was fleeting, however. The French would have nominal control over Vietnam, fighting the Viet Minh until being forced to withdraw in 1954.