Today in military history: Napoleon enters Moscow - We Are The Mighty 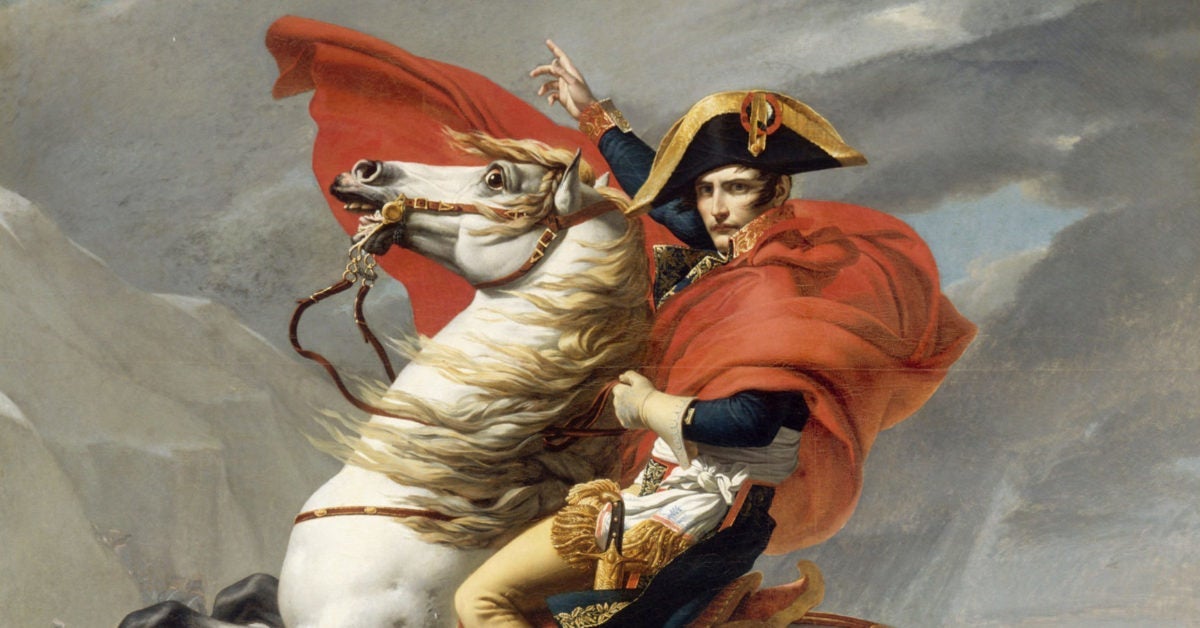 On Sep. 14, 1812, just one week after crushing the Russian Army at Borodino, French Emperor Napoleon Bonaparte and his Grand Armée entered the city of Moscow.

The Emperor controlled most of the European Continent – except Britain. In an effort to starve Britain into submission, Napoleon created the Continental System, forbidding trade from Europe with the British Isles – essentially a blockade. The Russian Czar wouldn’t have it because the system devastated the Russian economy.

To intimidate the Russian Czar, Napoleon massed the largest land army the world had ever seen, right on the Russian border with Poland.

He had just finished wiping the floor with the Russians five years prior and thought a half million men at the Czar’s doorstep would make him comply with the Continental System. When that didn’t happen, Napoleon invaded and moved to capture Moscow.

When he took the city, there was no one to accept surrender from and no one to sue for peace. Muscovites started a fire that destroyed much of the city later that night, reminiscent of the scorched-earth tactic the Russians were using to starve the French.

The war continued into the Winter, which Napoleon didn’t count on. Napoleon eventually left the city, and left Russia, his army dwindling, freezing, starving, and harassed by Cossacks the whole way.