Today in military history: Pickett’s Charge in the Battle of Gettysburg - We Are The Mighty

Today in military history: Pickett’s Charge in the Battle of Gettysburg 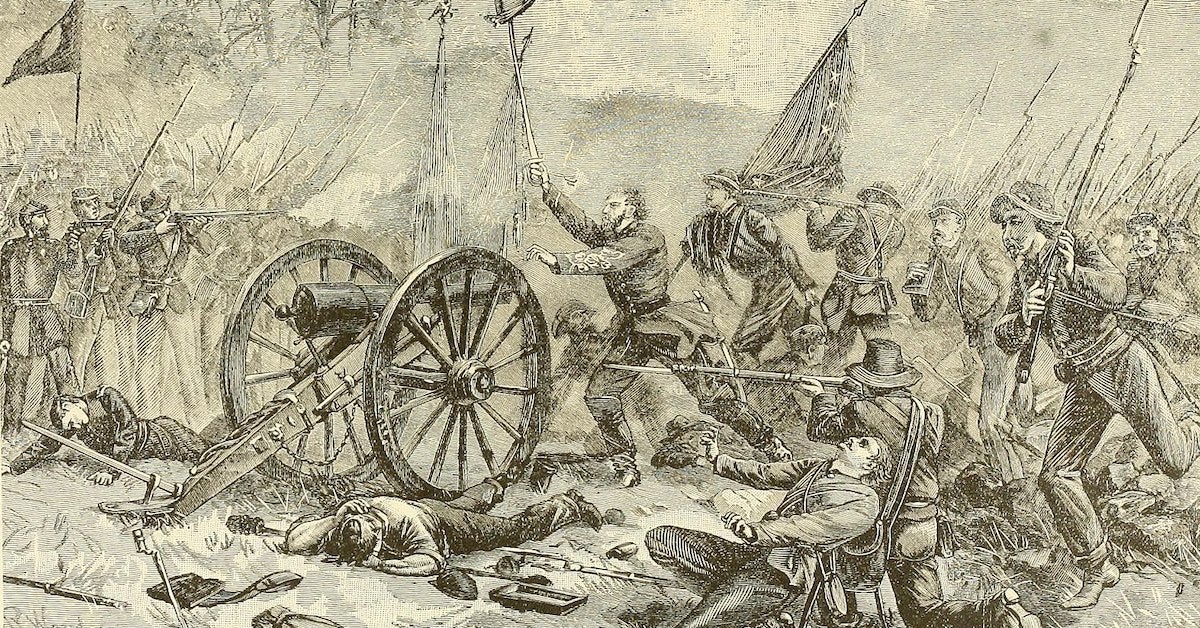 For two days, Confederate General Robert E. Lee’s confederate army had tried to break through the northern lines of Union General George Meade. On the third day, Lee ordered an assault against Meade’s position along Cemetery Ridge, the center of the Union army and a network of roads to be commanded by whomever held it.

An artillery bombardment precluded the assault, though it failed to soften the Union defense.

The assault marked the end of the battle of Gettysburg and Lee’s last attack in Northern territory, and would ultimately become the turning point against the South in the Civil War.

The battle had raged for three days with over 50,000 American casualties — the bloodiest single battle of the war and one of the largest battles in North American history.