Today in military history: Romania joins the Axis Powers - We Are The Mighty 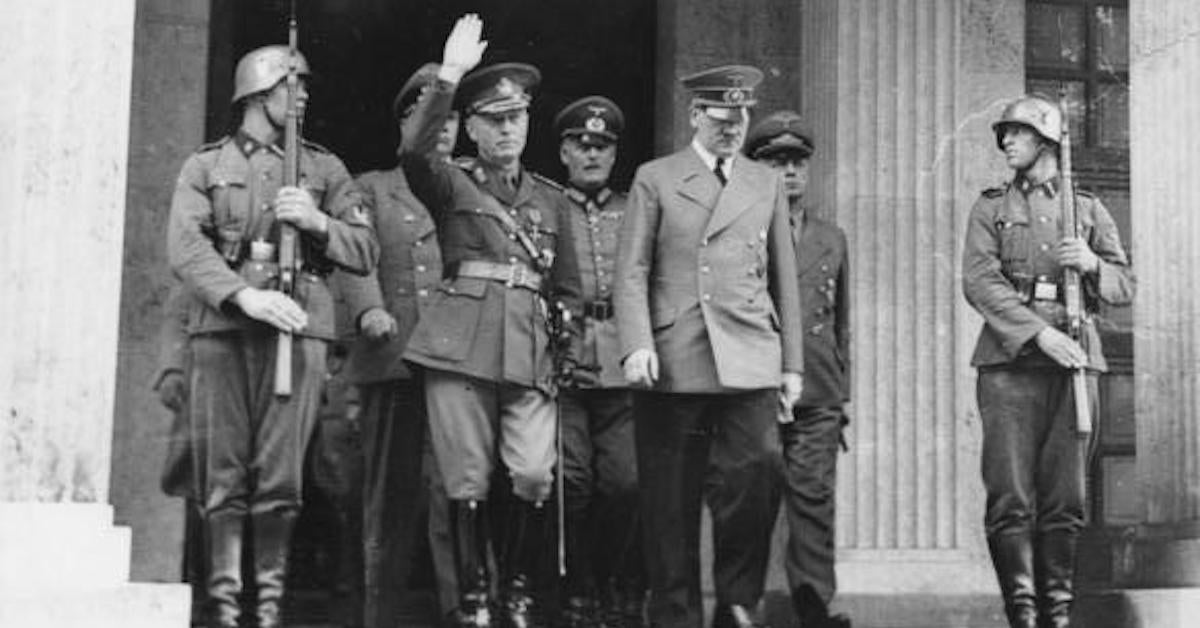 Romania had experienced political instability in the years leading up to World War II. By 1937, the fascist government bore a resemblance to that of Germany’s, including anti-Semitic laws, so in June of 1940, King Carol II allied itself with the Nazis — only to be subsequently invaded by Hitler.

The king abdicated in September, leaving Romania under the control of fascist Prime Minister Ion Antonescu, who signed the Tripartite Pact on Nov, 23, formally recognizing an alliance with Germany, Italy, and Japan.

Eventually, the deposed king’s son would overthrow the Fascist regime and swing Romania to the Allied side. Caught between the Germans and the Soviets in 1944, King Michael, son of the late King Carol, decided to fight alongside the Soviet Union and declare war against a losing Germany.

Sadly for King Michael, the Soviets would force him to abdicate as they established a communist government in his place. On Aug. 22, 1944, the Soviet Union secured an armistice with Romania for the Allies.

After the war, Romania became a socialist republic, but after the 1989 Revolution, the country began to transition towards democracy and a capitalist market economy.

In 2004, the Romanian government would release a report bearing responsibility for the deaths of between 280,000 and 380,000 Jews during the Holocaust.

Featured Image: Ian Antonescu and Adolf Hitler at the Führerbau in Munich (June 1941)