Today in military history: Truman Doctrine seeks to counter communism - We Are The Mighty 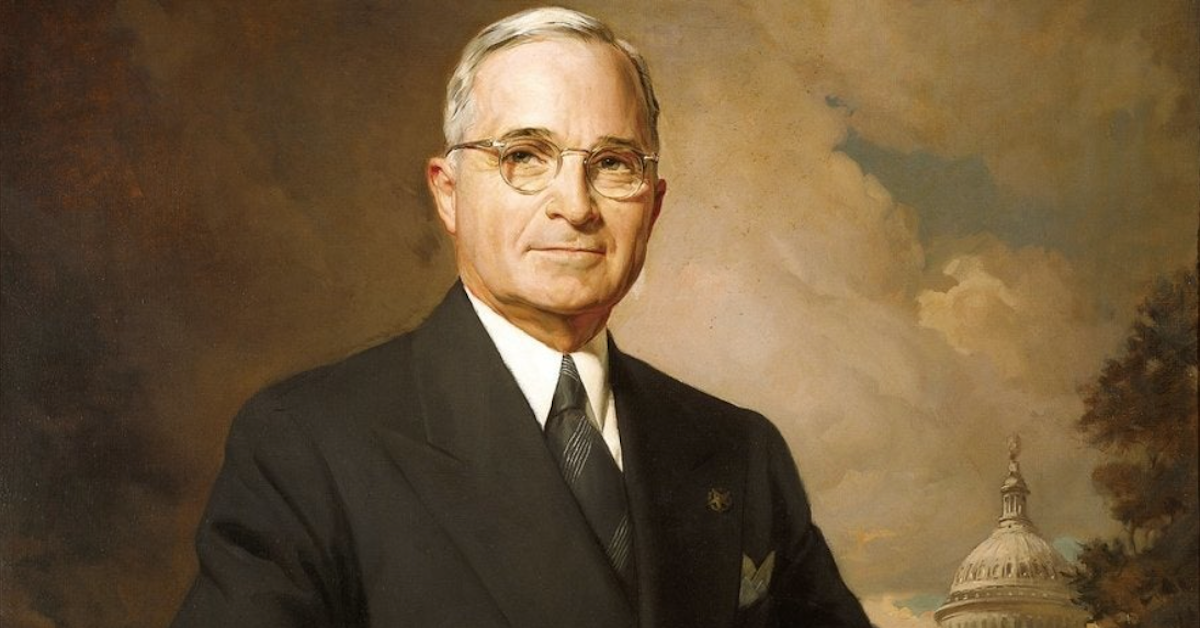 In what could be argued as the beginning of the Cold War, the Truman Doctrine effectively reoriented U.S. foreign policy away from its usual stance of withdrawal. Truman insisted that the United States must assist nations under threat from authoritarian forces to stop the advancement of communism.

With the Truman Doctrine, President Harry S. Truman established that the United States would provide political, military and economic assistance to all democratic nations under threat from external or internal authoritarian forces. The Truman Doctrine effectively reoriented U.S. foreign policy, away from its usual stance of withdrawal from regional conflicts not directly involving the United States, to one of possible intervention in far away conflicts. – Office of the Historian

In response to an announcement by Britain that it could no longer continue to assist Greece and Turkey, Truman stood before Congress to make the case that both nations were threatened by the communist Soviet Union. He asserted that it was incumbent upon the U.S. to support free nations in their struggles against totalitarian regimes.

According to the U.S. State Department, “Truman argued that the United States could no longer stand by and allow the forcible expansion of Soviet totalitarianism into free, independent nations, because American national security now depended upon more than just the physical security of American territory.”

Two months later, Congress approved Truman’s request for $400 million in assistance for his cause. His address would shape the U.S. Cold War policy for the next 40 years.