Today in military history: ‘Mein Kampf’ is published - We Are The Mighty 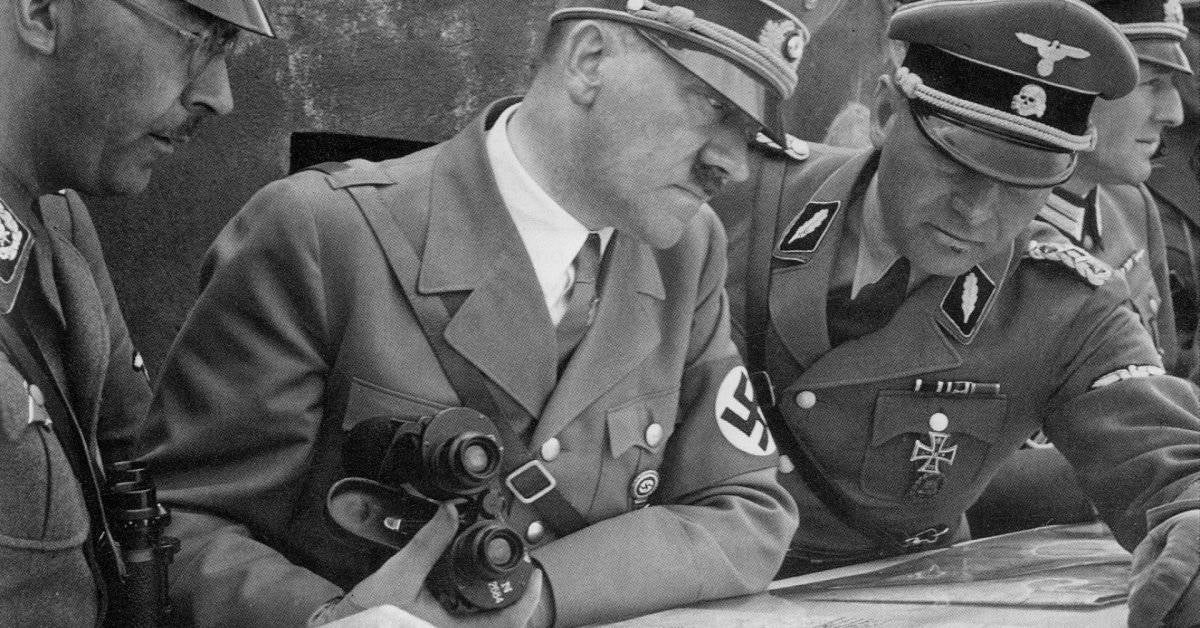 On July 18, 1925, the first volume of Adolf Hitler’s infamous autobiography, Mein Kampf (“my struggle”), was published.

In the book, Hitler laid out his political agenda, a rambling tirade against all of Germany’s problems, which he blamed on other races, religions, and foreign powers — especially the French. The book is notoriously racist and anti-semitic, featuring an aggressive foreign policy geared toward expansion across Europe.

Hitler wanted to create an authoritarian dictatorship with the goal of expanding Germany eastward and clearing out the people there so Germans could have more space. This blueprint for the Third Reich sold fewer than ten thousand copies the first year it was published, but when Hitler became chancellor sales skyrocketed to the millions.

It became customary to gift the book to newlyweds — because nothing gets you hotter on your wedding night than National Socialism. As the Nazi propaganda machine swelled, Hitler’s rise to power boosted the sales of his book. There were even editions printed in Braille, though blindness was a condition introduced into the Nazi’s sadistic Sterilization Law in 1933.

Sales from the book made the author a millionaire — though he never saw American royalties. While the textbook publisher Houghton Mifflin released the first English language version of Mein Kampf in America in 1933, U.S. courts held the royalties through World War II on the basis of copyright infringement linked to Hitler’s citizenship (Austrian? Stateless German? Details details…).

Finally in World War II, the U.S. enacted the Trading with the Enemy Act, which allowed the government to seize all profits from Mein Kampf. According to the New Statesmen, “During the Second World War, the U.S. government made more than $20,000 from royalties on Mein Kampf… By 1979, the Justice Department had collected more than $139,000 in royalties.” These profits were handed over to the War Claims Fund, and, “eventually, the monies were paid on a pro-rata basis to claimants, many of them American ex-POWs.”

According to Mental Floss, Houghton Mifflin bought the publishing rights back from the U.S. government in 1979 with the promise to “donate all royalties and profits from the book to organizations that promote diversity and cross-cultural understanding. These have included The Gerda and Kurt Klein Foundation and Facing History and Ourselves.”
Hitler’s stupid plan probably didn’t end like the book does — unless Mein Kampf ends with a million angry Russians tearing down his stupid flags.