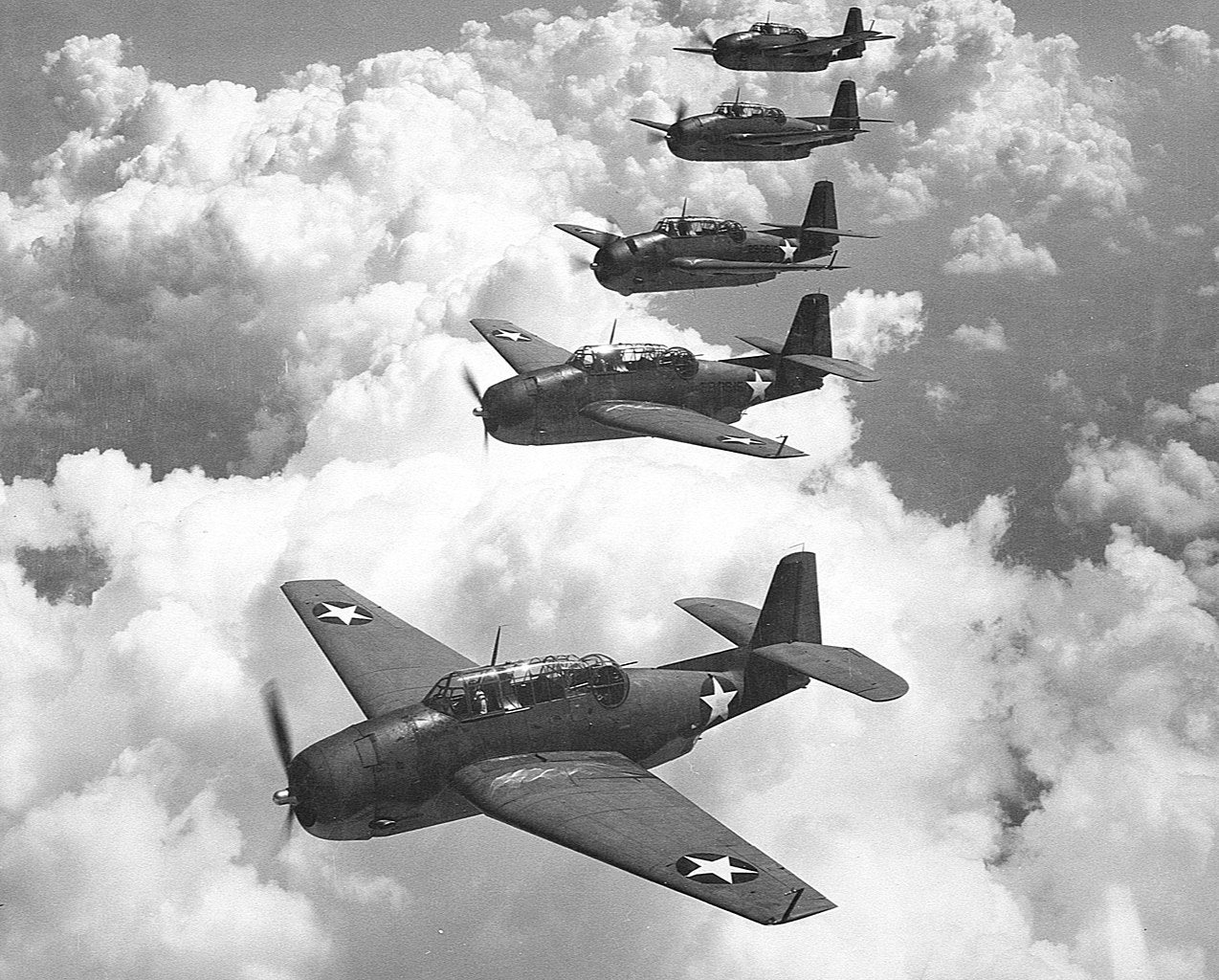 US Navy Avengers, similar to those of Flight 19. (U.S. Navy photo).

Disappearances within the Bermuda Triangle are some of the most well-known mysteries in U.S. history. Where, in a particular part of the North Atlantic Ocean, vanishing has become commonplace. Boats and aircraft alike have notably fallen off radar in the Bermuda Triangle, never to be seen or heard from again. That goes for the vessel, along with all of its passengers. To date, thousands have inexplicably gone missing in this triangle between Florida, Cuba and Bermuda. Since 1800, there are more than 30 documented disappearances, as well as additional reports of unusual sightings, such as flashing lights with no apparent source.

This stretch of sea has racked up an incredible list of unsolved cases, for little wreckage has ever been found. The most recent Bermuda Triangle disappearance took place in 2020, with 20 people on board who were last seen when setting sail.

The Bermuda Triangle is the subject to much pop culture lore, including being the plot points of many movies and TV shows, while holding a reputation of being a dangerous place to travel.

Boat vanishings in this area date back to the early 19th century, while puzzling aircraft reports began with the start of World War II. As fighter planes covered the Bermuda area, they never came back. In all, six planes were lost in a single day — five on mission and another that was sent searching for them.

During the exercise, the pilots are reported as saying their compasses were out — telling as each plane was equipped with two. This caused them to become disoriented and not know where they were located. There is reported radio chatter between pilots, trying to decipher where they were. Their leader, Lieutenant Charles Taylor was the most experienced pilot with more than 2,500 flight hours, believed the crew to be at the Florida Keys. Later reports show some of the students to have been correct, knowing they needed to head west. It further showed that the pilots were on track and were near Bermuda when the compasses went out.

For some time they responded to flight controllers at Naval Air Station Fort Lauderdale, FL via radio. However, they eventually stopped responding, leading controllers to wonder if they were receiving the radio correspondence. The reigning theory is that the pilots turned west too late and ran out of fuel. Even though their plan was to ditch — safely land on water — the type of plane was not known for conducting successful water landings.

All 14 men on the mission were lost and presumed dead after the obscure event.

A Consolidated PBY Catalina, a plane with floating capabilities, took off from Fort Lauderdale with the hopes of correctly leading the planes. Another two Martin PBM Mariner flying boats scrapped training events in order to partake in the rescue mission from Naval Air Station Banana River (now Patrick Space Force Base). One of the Martin PBM Mariners, carrying 13 members, exploded mid-air, killing all passengers who were on board.

The explosion was viewed by members on the SS Gaines Mills, who unsuccessfully searched through the fallen wreckage for survivors.

The confusion surrounding the event, the fact that multiple compasses went out and disorientation of experienced pilots, the loss of not only the original planes but its rescue attempt — all of this, of course, only fueled the legend of the Triangle.

Multiple times researchers and/or rescuers have believed to find the wreckage of Flight 19, however, each time it’s proved to be debris from other planes. To-date, no bodies or confirmed pieces from Flight 19 have ever been found.