Lowe’s invites America to #BuildThanks for veterans and military families 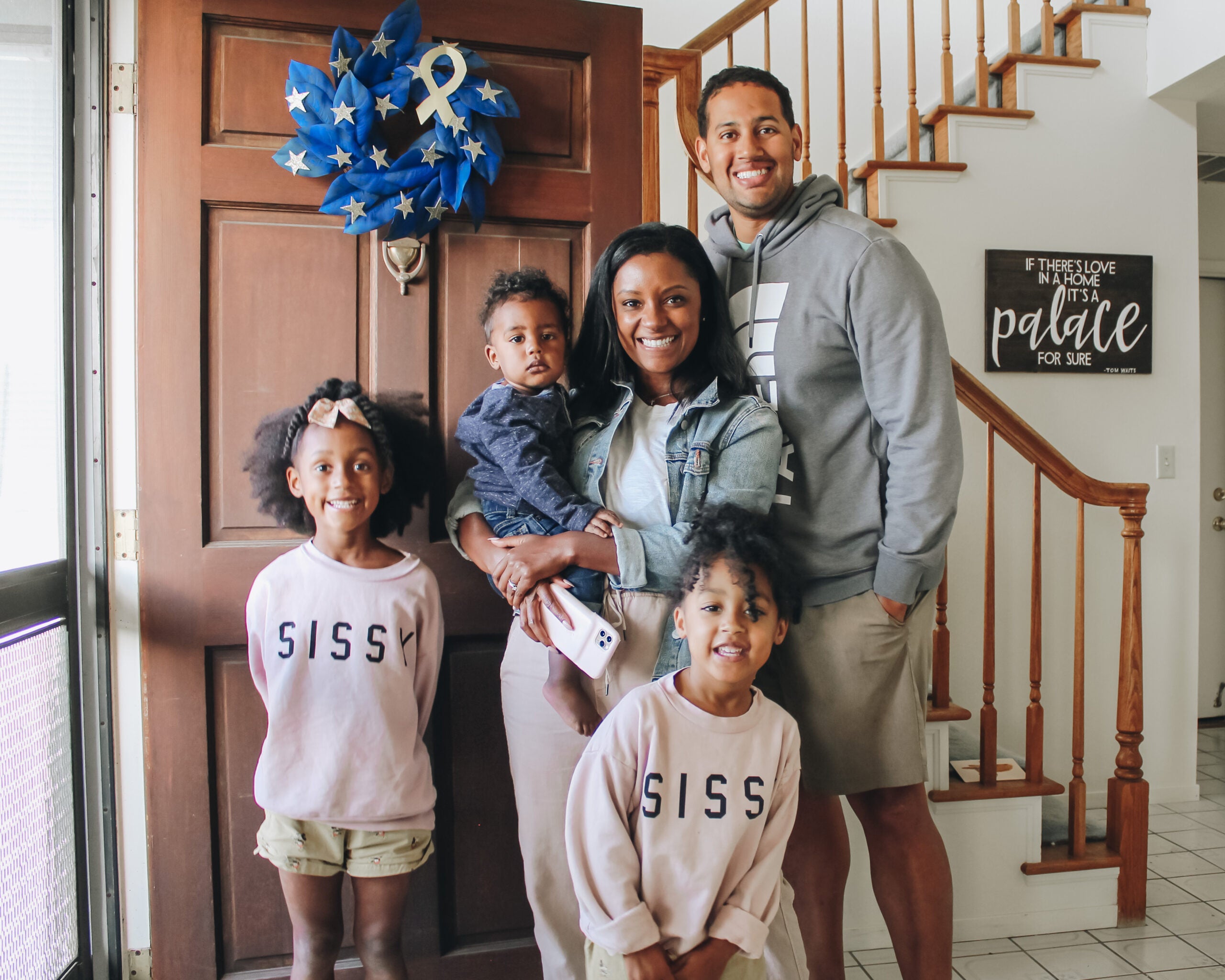 Veterans Day is a national holiday that honors American men and women who have served in the armed forces. Communities across the country recognize their veterans to thank them for their service and the sacrifices they have made for the nation. This year, Lowe’s is embarking on a campaign to show appreciation for veterans in communities everywhere.

Beginning November 4, Lowe’s invites Americans to #BuildThanks for veterans by adorning their door with a blue wreath. Blue is a color that promotes moments of reflection and serenity; two important emotions for a holiday like Veterans Day. These blue wreaths will serve as visual gestures of special appreciation for veterans and their families who have supported them. “It’s about building community,” said Joe McFarland, Lowe’s Executive Vice President of Stores. As a Marine Corps veteran of the Gulf War and Desert Storm, McFarland understands the sacrifices made by those who have served.

The blue wreaths are a way for the community to let veterans and their families know that they are always welcome. As such, Lowe’s encourages people to get creative with them. “This isn’t a sales pitch,” McFarland stressed. “People can use ribbon, painter’s tape, even paper and markers to write messages.” Of course, Lowe’s does carry supplies for people of all creative abilities to make their own blue wreaths. Furthermore, Lowe’s also offers a 10% discount to all active duty, retired and military veterans as well as their spouses year-round. Stores also have reserved veteran parking spots, some of which will be adorned with blue wreaths during the campaign.

If you need some help making your blue wreath, Lowe’s associates have the knowledge to guide you through your project. Lowe’s employs nearly 20,000 veterans including about 600 Reserve and National Guard members serving on active duty. “Military veterans possess leadership qualities that make them great team players,” McFarland said. “We’re doing everything we can to hire more and more veterans every year.” McFarland also noted that Lowe’s military veteran associates can also wear a custom-designed camouflage vest that recognizes their service within the Lowe’s family.

To further give back to veterans and the military community, Lowe’s works with partners like the USO, AMVETS, Purple Heart Homes, and Building Homes For Heroes. For the month of November, Lowe’s and Valspar + HGTV Home by Sherwin-Williams also designated all shades of their “Indigo Cloth” paint as “Veteran Blue.” While Lowe’s is not selling any products specifically for the #BuildThanks campaign, the temporary renaming of the color is just another way that the company is showing its support for veterans everywhere.