Today in military history: First black general in the USAF 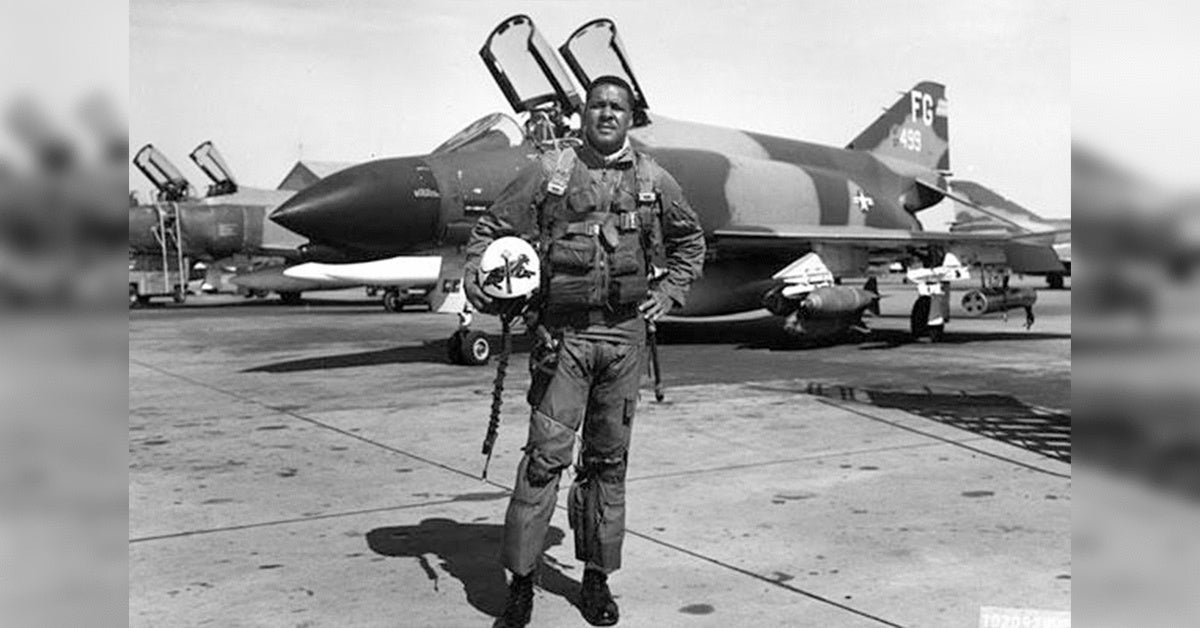 Benjamin O. Davis, Sr. also held the distinction of becoming one of the first two black combat officers in the Army. When his son, Benjamin O. Davis, Jr., graduated from the U.S. Military Academy at West Point in 1936, he was only the fourth black cadet ever to do so.

During World War II, he was chosen to be the commander of the Tuskegee Airmen, an African American squadron in the Army Air Corps. Davis commanded the 99th Fighter Squadron during Operation Corkscrew, an air offensive that kicked off on May 18, 1943, under the orders of Allied Supreme Commander Gen. Dwight D. Eisenhower. The General advocated for seizing Pantelleria and Lampedusa, two islands located about 50 miles off the Tunisian coast — and strategically located in the middle of the intended path of the Allied fleet for Operation Husky, the invasion of Sicily.

“If left in the enemy hands,” asserted Eisenhower, the islands, “would be a serious menace; secure in our hands they would be a most valuable asset.” From May until June 11, 1943, the island was under constant air attacks from heavy and medium bombers and fighter-bombers, including Davis’ squadron.

Following the surrender of Pantelleria, Davis received a message from area commander Col. J. R. Watkins: “I wish to extend to you and the members of the squadron my heartiest congratulations for the splendid part you played in the Pantelleria show. You have met the challenge of the enemy and have come out of your initial christening into battle stronger qualified than ever. Your people have borne up well under battle conditions and there is every reason to believe that with more experience you will take your place in the battle line along with the best of them.”

The Air Force became a separate service in 1947 and an integrated service in 1949, thanks in large part to the exemplary military records of Davis and his pilots.

He was promoted to Brigadier General on Oct. 27, 1954. At the time of his retirement, Davis held the rank of Lieutenant General, but President Bill Clinton awarded him a fourth star on Dec. 9, 1998.

In 2002, General Davis died at the age of 89 at Walter Reed Army Medical Center and is buried at Arlington National Cemetery.