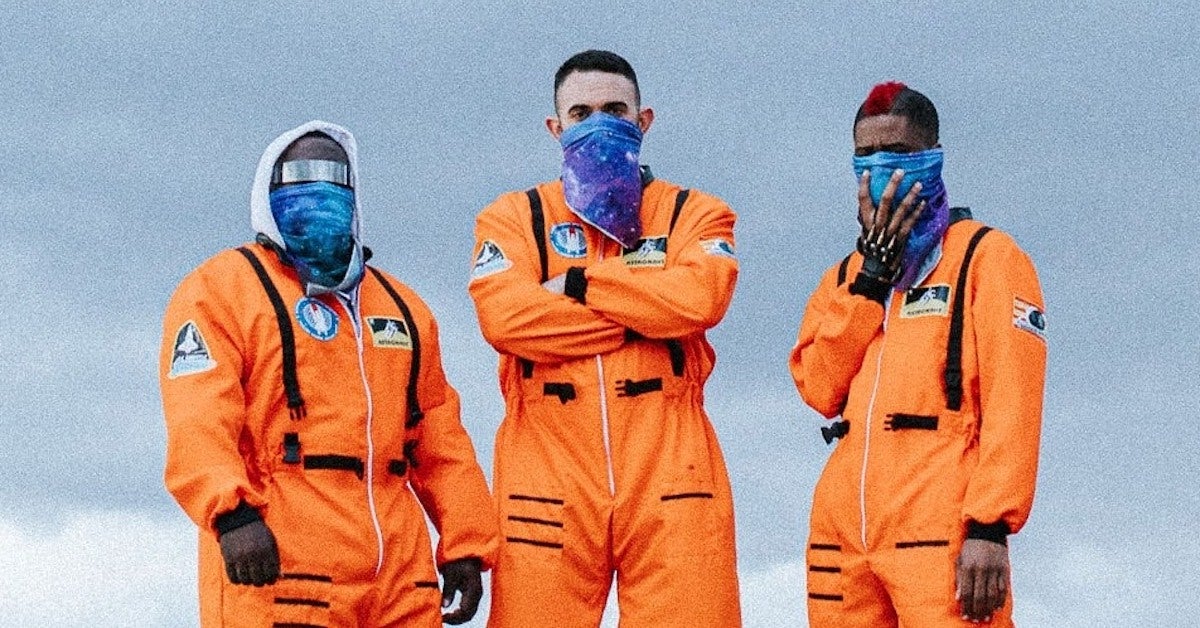 Hip Hop group Space Force, composed of a trio of military musicians, recently released the video to their newest song Galaxy from their album Rocket Science. Filmed in the mountains of Colorado, the video explores the search for oneself through a sci-fi twist.

As a rare bonus for military content, this video is suitable for work and families, so check it out right here:

This isn’t the first time The Marine Rapper (affectionately known as TMR) has made waves. After successful tours in Iraq and Afghanistan, he left the Marine Corps in February 2014 and began focusing on music as both a profession and a means of cathartic expression. His music has been featured on the Range 15 movie soundtrack, the Oscar Mike TV series on Go90 network, and Apple Music.

Here’s a sample of lyrics more than one veteran can relate to:

Lock and load, whoa
Follow code, let it go
Do what I was told
Debating whether I can take the shot, oh
Pray I’m not the one in that spot, no
It’s a war going on right now in my head
Fighting with all the bs you fed

Check out Galaxy in the video above and give the album Rocket Science a listen on Spotify.