The 4 things American troops fear the most in the world 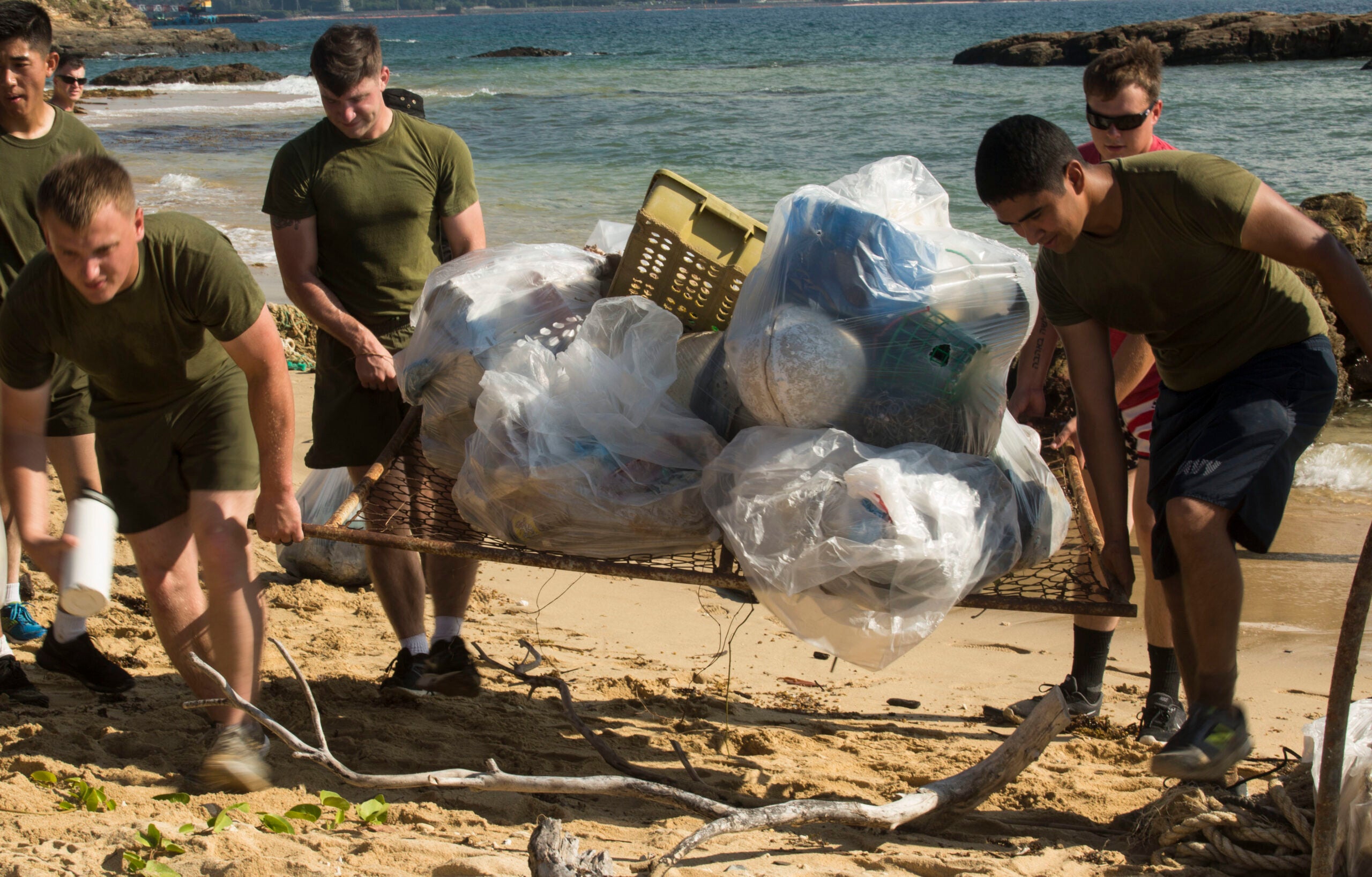 These Marines were likely bored... now they're in a working party. (U.S. Marines Corps photo by Lance Cpl. Deseree Kamm).

North Korean nuclear weapons. Chinese ballistic anti-carrier missiles. Russian Armata tanks. These are all things Western media and governments seem to be concerned about. They seem to think these are the things American troops have to worry about the most. In reality, U.S. troops will never give these things a second thought – unless it’s their military specialty.

Even when thinking about weapons, strategies and tactics the enemy might use in a future war is their job, no one in the military actually fears any of those things. No one is afraid of an Iranian speedboat. No one cares about China’s next aircraft carrier. They sure as hell don’t care about anything Kim Jong Un says or does.

These are the things American troops are actually afraid of.

1. A Disgruntled Senior NCO Having a Bad Day

Nothing and no one has more power to ruin the life of your average troop like ranks E-7 through E-9. They can change duty sections, job functions, shift times, special duties – the works. Imagine spending months finding child care that works with a swing shift job and then getting thrown to the grave shift because you cleaned a coffee pot with soap. That’s power.

A master sergeant going through a divorce and running out of cigarettes can effectively ruin the lives of dozens of people with very little effort, all in a single day of being a miserable ass. There are civilians who won’t believe this, but to some of the Army’s highest-ranking enlisted personnel, wrecking a subordinate’s life is a fitting punishment for walking on the wrong grass.

Forget about North Korea, the potential for catastrophic destruction is most prominent right here at home.

If your unit is in the middle of a field exercise or a deployment, there’s a good chance dinner is going to be a case of MREs – or field rations for civilians not in the know. The moment the case (or cases) are plopped down in the middle of a tent of ravenous enlisted personnel, they’re going to be picked clean. If you aren’t first, you’re gonna be last and it’s the worst place to be.

Forget the Chili Mac or Cheese Tortellini, dinner for you will either be Creamy Spinach Fettuccine or that Maple Sausage monstrosity. Again, civilians might think, “how bad can this be?” To which we reply: “Come on this deployment and ask me again.”

3. A Weekend Brief With a PowerPoint

Your standard pre-weekend brief can usually be done pretty fast, especially if there are no piggybacks or questions from the riff-raff in the audience. Units that have stand-up briefings are especially lucky: they know they can look forward to a mercifully quick meeting before their freedom is granted.

There are, however, few things worse than walking into a briefing room for the end of the week discussion, hoping for a quick one, and then seeing the room set up for a PowerPoint presentation. Someone either messed up big or the unit is about to do something important. Either way, explaining it is about to cost a big chunk of your weekend plans.

This item might be limited to Marine Corps NCOs. The only thing worse than angry Marines are bored ones.

There’s a reason the Marine Corps instills so much discipline into its new recruits. It’s not to make sure they obey orders as given, even when under fire. That’s just a great byproduct. It’s to keep them busy as much as possible, because the moment they have downtime or start to get the slightest bit bored, trouble ensues.

Few things in life are more unexpected and astonishing than what a handful of bored Marines can get into in their barracks. Go ahead and Google it, the list is endless. Marines will joust with floor polishers, build a pool in their barracks, and even keep a live cougar as a pet. Those are just a few real-world examples. Don’t believe me? Go find out why Terminal Lance is so popular.