The complete base guide to Buckley Space Force Base 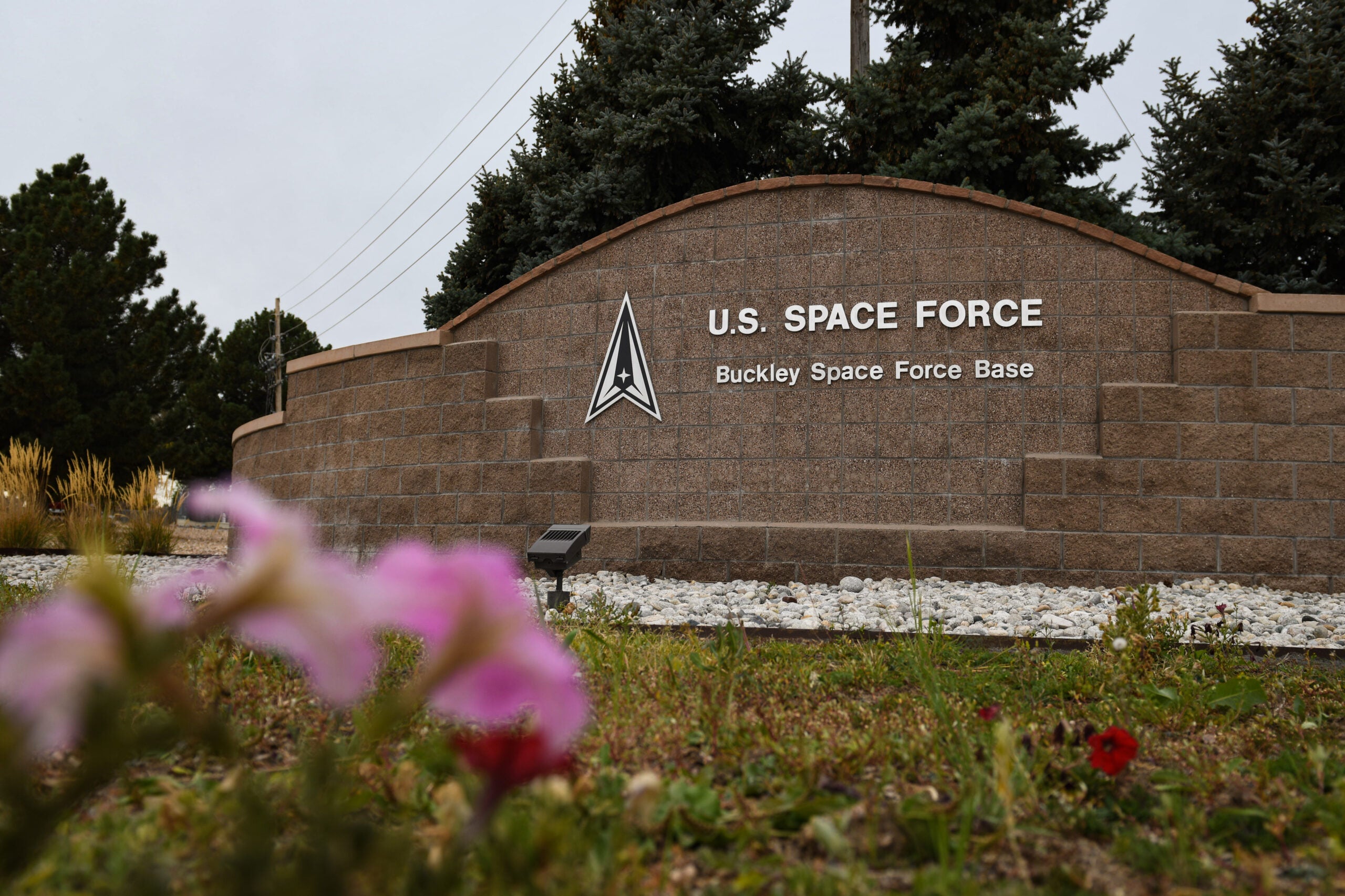 If you’re used to calling it Buckley Air Force Base, you’re not alone! This Space Force base located in Aurora, Colorado used to be an Air Force installation. That is, it was until the Space Force launched in 2021 as the DoD’s newest branch of America’s military. The thing is, Buckley is no stranger to space travel. In fact, its first space mission happened in 1969! Located at the foothills of the Rocky Mountains, Buckley Space Force Base is nestled in a thriving military community that includes service members from all branches and a robust retiree population as well. The 300 sunny days a year mean there’s always a reason to get outdoors!

At Buckley, coalition partners are called the “Big Six.” These include Space DELTA 4 Missile Warning, the 140th Air Wing and Colorado Air National Guard (COANG). The other four mission partners are the Navy Operational Support Center, the Aerospace Data Facility-Colorado, the Army Aviation Support Facility and the Air Reserve Personnel Center. Collectively, the Big Six represent a joint, total force, and coalition base. That means at Buckley, you’ll find more than 3,500 active duty service members from all branches of the military. Additionally, there are over 4,000 reserve and national guard service members. Annually, the installation contributes nearly $1 billion to the local economy.

Buckley Space Force Base is located in Aurora, Colorado. Aurora is the third most populated city in Colorado with a population near 400,000.

from the Denver International Airport (DIA) to Buckley, continue onto Pena Blvd. Keep left and then take the U.S. 70 E/40th Ave/Airport Blvd exit. Follow signs for I-70. Then turn left onto E 6th Ave.

From the west, exit south to Airport Blvd. This becomes Buckley Rd. Travel south until you reach 6th Avenue.

Buckley’s Visitor Control Center is located at the 6th Avenue Gate. It’s open from 0600 – 1400 daily by appointment only. Call the VCC to schedule an appointment.

Contacts at Buckley Space Force Base

Buckley is also home to more than 90 tenant units including the Army Aviation Support Facility and the Air Reserve Personnel Center.

Then, it served as a training base. After, ownership transferred to the Navy and it became Naval Air Station Denver. By 1961, it was in the hands of the Air Force.

Things to Do Around Buckley Space Force Base

The gorgeous weather means you’ll never run out of things to do near Buckley SFB! And since it’s relatively close to several other Air Force installations, you can always find something to do.  Nearby Army post Ft. Carson is also within driving distance.

To say that Denver is known for its beer is definitely an understatement. The state boasts hundreds of microbreweries featuring every kind of beer you could ever want. But aside from the suds, there are a ton of delicious eats to try, too! Don’t skimp on adding green chile sauce to everything. It’ll liven up even the most basic dish. And while you’re adding sauce to everything, be sure to try a smothered burrito. There’s nothing like a smothered burrito no matter the meal. If you need something sweet, grab a cinnamon roll from your local bakery. They’re damn-near iconic in the Mile High City!

With Denver so close, you’re never going to run out of options for the weekend or vacation ideas. There’s everything you could want there – from museums to activities, concerts and sports. If you want to stick closer to home, Aurora offers everything from quality eateries to trendy neighborhoods to explore. Of course, hiking and nature walks should always be in the plans, too.

Call the Housing Management Office as soon as you receive orders to Buckley. Housing is privatized, as it is with most DoD installations.

Hunt Military Communities owns and manages several neighborhoods within the base.

If you don’t mind the commute, living in Denver gives you plenty of options. You’ll be in the

center of so much happening that it might not feel like you’re posted to a duty station at all!

Schools Near Buckley Space Force Base

Mik-kids who live on base will attend Murphy Creek schools until 8th grade and then Gateway High School. There are several private schools in the Aurora and Denver areas. Additionally, Buckley Space Force Base offers a child care program that includes in-home care.

Is Buckley AFB or Space Force?

Buckley was an Air Force installation until the Space Force formed in 2021. Now it’s a Space Force Base.

Several Air Force bases are now part of the Space Force. These include Peterson and Cheyenne in Colorado, along with Vandenberg and Patrick. Heading to Vandenberg? Check out our resource guide!

Can you go from the Air Force to the Space Force?

Absolutely! Speak with a Space Force recruiter to learn more.

Will the Space Force deploy?

Eventually, the Space Force plan is to put service members into orbit. But that’s probably a long way off. For now, Space Force deploys to terra firma locations like the Arabian Desert.