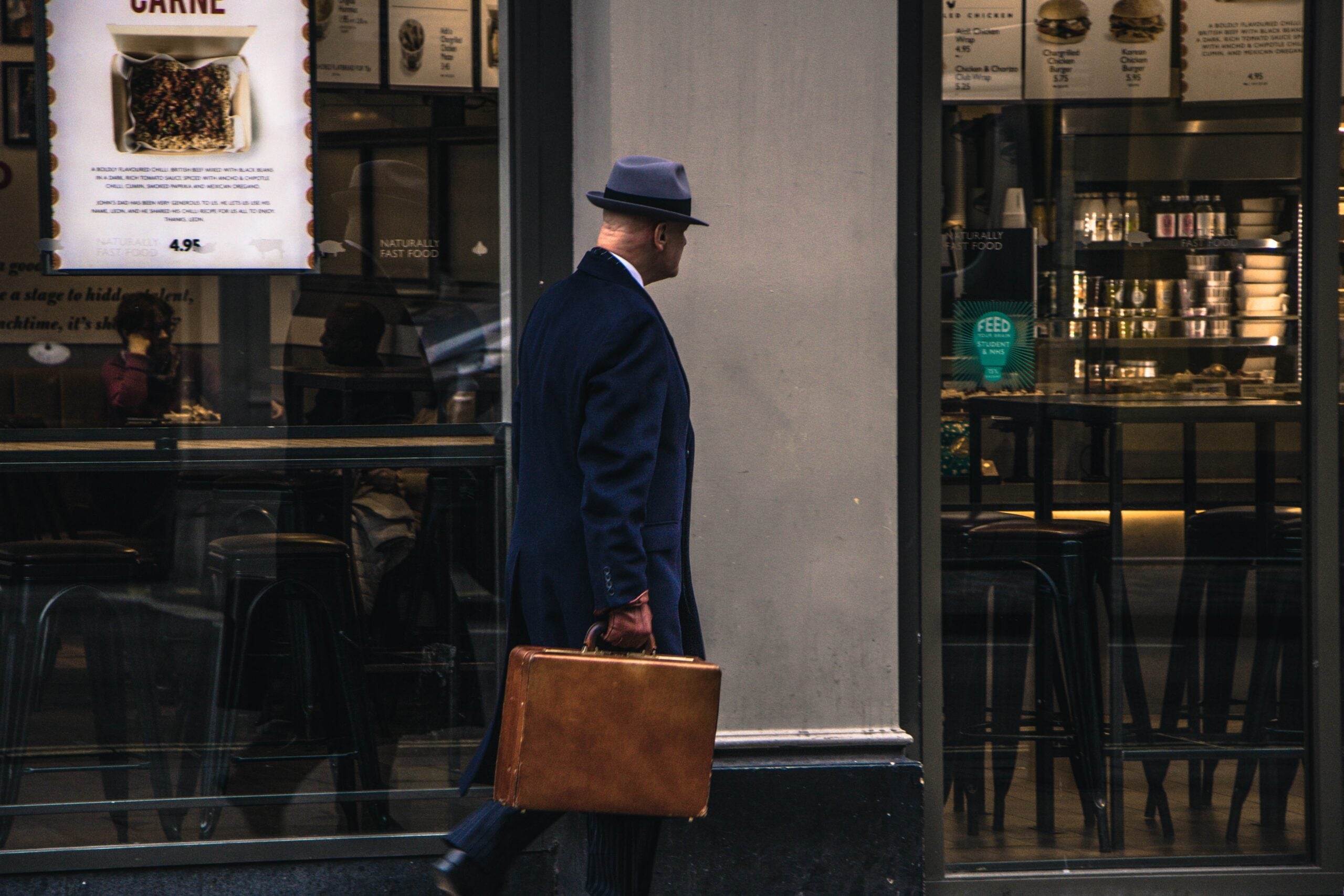 Saying the Cold War was a very interesting time for the United States is like saying Adolf Hitler was “an unstable veteran of World War I.” It’s technically true, but it doesn’t really tell the whole story. In an effort to top one another, the Soviet Union and the United States waged war by proxy where possible. They also clamored for information clandestinely.

The primary clandestine services for that underground, secret war for information were the CIA for the Americans and the KGB for the Soviets. Each used official diplomatic personnel as operations officers to recruit agents inside their respective countries who would gather that information.

Some of those agents were harder to recruit than others. They were, after all, asking those agents to betray their country, risk their lives and potentially forget everyone and everything they know if they got caught – and many of them did get caught.

Gennadiy Vasilenko and Jack Platt were two of the operations officers who recruited and handled agents for their respective spy services. Vasilenko worked for the KGB and Platt worked for the CIA. Though they were assigned to try to turn one another into an informer for their enemy, they soon became close friends.

Vasilenko was an Olympic-level athlete before being recruited for KGB counterintelligence. After a career-ending injury he joined the spy service and was sent to Washington, the top spot for a spy in the Soviet Union. Platt was a Marine Corps veteran who joined the CIA in 1963 and was assigned to the Soviet division, also in counterintelligence. It didn’t take long for them to cross paths.

Platt learned about Vasilenko’s mission in Washington through a Soviet defector. Vasilenko was working out of the Soviet Embassy with an official diplomatic title as his cover story. Platt arranged for the two to meet at a Harlem Globetrotters game. Halfway through the game, the gruff, onetime Marine realized he really liked his KGB counterpart.

The two men had a lot in common. They both enjoyed their work, along with the risks and dangers it brought them. They also shared the same contempt for the bureaucracy that often hampered their efforts to do those jobs more effectively. What started with casual meetings trying to recruit one another soon turned into a long friendship. Coffee meetings turned into hunting trips. Dinners out turned into dinners with one another’s family.

Eventually they even stopped trying to recruit one another.

Platt had to break off contact with his friend after Vasilenko was transferred back to the Soviet Union, as per CIA regulations. But he never forgot his friend, and watched for any sign of him emerging from the Iron Curtain. He got his chance in 1984 when Vasilneko was transferred to become the head of the KGB staff in Guyana. Platt flew to Georgetown to meet his friend.

As Platt and Vasilenko rekindled their friendship, Moscow became increasingly worried about the CIA’s penetration into the KGB. The situation was made all the worse when Aldrich Ames, the infamous American turncoat revealed just how far the US had gotten. Vasilenko was accused of being a CIA mole by the KGB. He was tortured and jailed in the infamous Lubyanka Prison.

For six months, he endured torture, beatings and jail time. But in the end, Platt’s reports, handed to Soviets by Ames, revealed that Vasilenko would never reveal information to the CIA. Platt’s reports saved his friend’s life. Platt wouldn’t be able to reconnect with Vasilenko until after the fall of the Soviet Union.

Vasilenko would move to the United States, where the two former spies opened a business together.