Watch: The coolest scenes depicting the Battle of Iwo Jima 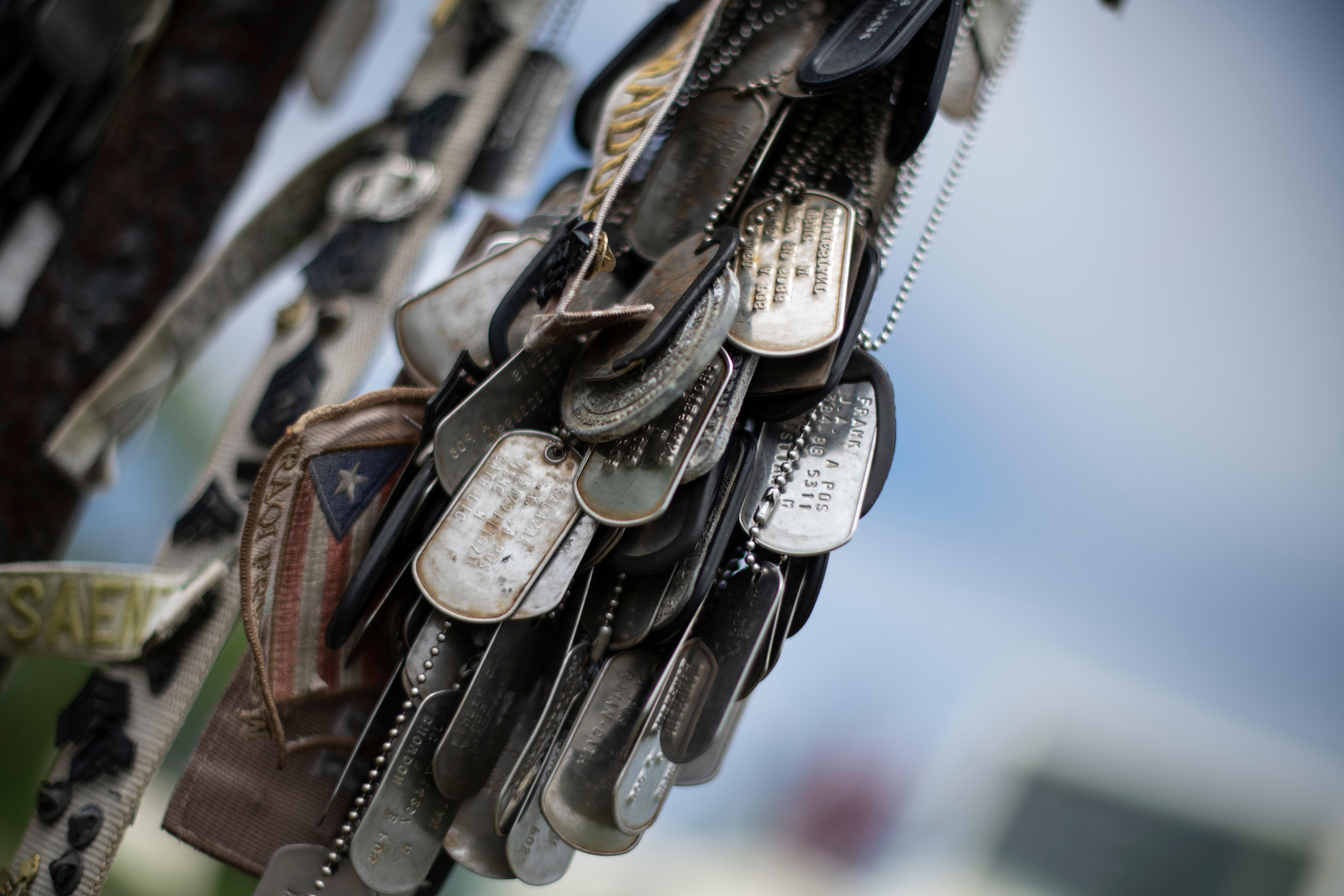 The Battle of Iwo Jima is the important battle for the Marine Corps’ public image. While the importance of the battle itself strategically cannot be understated. It was the first of the Japanese sovereign territory, not foreign soil, in danger of falling to the Americans. Symbolically, the defeat of the Japanese on the island would be another nail in the coffin of the Emperor. The campaign for the island from February 19, 1945 to March 26, 1945 produced the strongest image of our Corps and the flag raising has become a symbol of American strength to the rest of the world.

General Tadamichi Kuribayashi ordered 18,000 to 21,000 troops to dig into the heart of the island. Using the natural volcanic rock to defend against the bombardment, he ordered them to excavate tunnels that would also protect them moving from one position to the next. General Kuribayashi knew that his forces would not be able to defend against the Marines in a fair fight or for a long period of time.

Clint Eastwood directs the companion film to Flags of our Fathers, Letters from Iwo Jima, another movie that has earned its place on this list. The movie depicts the final days of the doomed defenders of the island. Bitter inter-service rivalries depicted in the film dramatize the internal conflict within the Imperial Empire in real life. Both branches had different objectives, such as the Imperial Navy preferring to expand the Empire’s naval presence further into Southeast Asia. The Army wanted to expand its territory inland in order to hold more literal ground. Their rivalry stemmed from competing for the the same resources of the nation to fuel their individual campaigns. One of the coolest scenes is not even a battle but how Kuribayashi must wrestle his own men before wrestling the Americans.

‘Get off the beach!’

Admiral Nimitz’s Armada and Maj Gen. Harry Schmit launched Operation Detachment by deploying 11 warships and three Marine infantry divisions. They decided to divide the invasion force into seven color-coded sections: Green, Red 1, Red 2, Yellow 1, Yellow 2, Blue 1, and Blue 2. Those selected for the Green landing zone would also be the Marines who would climb and plant the flag on the mountain peak. General Kuribayashi’s nefarious plan to make his defenses invisible paid off with lethal success. However, the Marine Corps prides itself on small unit leadership, a strategy of command and control that pays dividends when the fog of war is thick.

Essentially, Marines do not need officers to take charge and give commands. Non-commissioned officers and above drill on what to do if their officer goes down. The major disadvantage the Japanese had was that troops only obeyed officers. Several times in the film their enlisted are paralyzed in place as soon as their commanding officer is hit. Alternatively on the American side, Marines push forward regardless of what one’s rank is. Marines lead from the front and you don’t need a degree to be a hard charger. Command and control is maintained to manageable levels regardless of who’s hand is on the radio. Even our privates can call in mortars and artillery at the very minimum. Imperial Japanese privates are pretty screwed without their brass. Which is why when their enlisted do not know what to do they launch suicidal Banzai attacks.

Over 70,000 U.S. Marines landed on the beaches and wrestled the island from the 18,000 defenders. The fortifications and tunnel networks of General Kuribayashi cost the U.S. about 7,000 lives. Of the thousands of defenders at the battle’s outset, only 216 Japanese prisoners of war survived to be captured. Allegedly, over 3,000 Japanese soldiers hid in the tunnel networks for years after the fall of the island. On January 6, 1949 two Japanese survivors were captured and it was soon discovered that they lived on the island rotating between two caves and were the culprits behind all the missing gear. This included the Holiday Ham from the Christmas prior that also went missing.

Emergency Landing during the Battle of Iwo Jima

While the Imperial Japanese defenders turned the island into an underground fortress, the Americans were drawing up plans to stop Iwo Jima fighter pilots from intercepting U.S. B-29’s headed to bomb the mainland.

Iwo Jima was targeted instead of Formosa (modern day Taiwan) because of it’s proximity to the seat of the Emperor, Tokyo. If the small 8 by 5 mile island fell to the Americans, there would be nothing to stop the bombardment of the mainland. The black volcanic sands of Mt. Suribachi and it’s two air fields, Motoyama 1 and 2, were all the stood between the U.S. War Machine and it’s ultimate objective.

Iwo Jima then served as an unsinkable aircraft carrier and emergency LZ after the battle. All B-29 bombers between the Island and Okinawa sought refuge on it’s runways. Over 2,200 of those B-29 bombers landed safely on the newly conquered Japanese soil if they took critical damage on mission. The sacrifice made by the 7,000 Marines and sailors who laid down their lives to take island saved over 24,000 troops who would have been doomed to the shark infested high seas otherwise.