Today in military history: Congress passes Espionage Act - We Are The Mighty 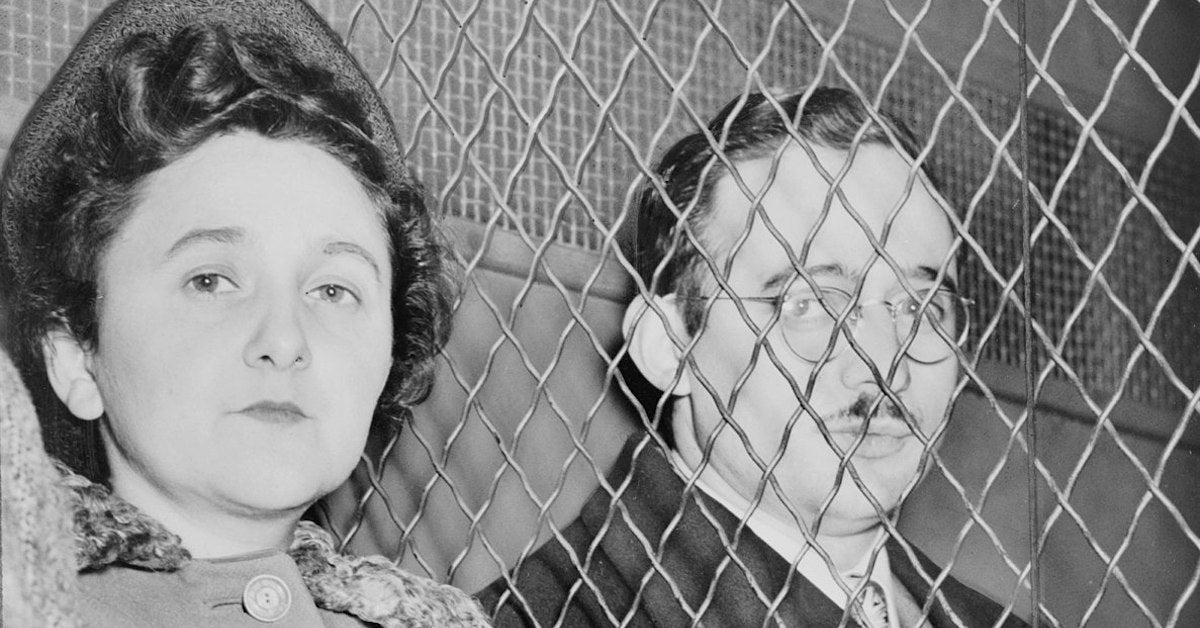 On June 15, 1917, the United States Congress passed the Espionage Act.

Two months after entering World War I, the United States feared saboteurs and infiltrators could severely damage the American war effort. Congress sought to prevent anyone from interfering with military operation, supply, or recruitment – in any way.

The Espionage Act outlawed the sharing of information that might disrupt American intervention in the Great War. This included promoting the success of any of America’s Central Power enemies – Germany, Austria-Hungary, and the Ottoman Empire.

A controversial amendment known as the Sedition Act was added in 1918, which forbade the use of “disloyal, profane, scurrilous, or abusive language” about the United States government. The Sedition Act was repealed in 1921, but the rest of the Espionage Act remains largely intact to this day. The constitutionality of the law and its relationship to free speech have been contested in court since its inception.

Notable persons charged with offenses under the Act include communists Julius and EthelRosenberg and National Security Agency (NSA) contractor and whistleblower Edward Snowden, who released documents that exposed the NSA’s PRISM Surveillance Program.

Featured Image: Julius and Ethel Rosenberg, separated by heavy wire screen as they leave the U.S. Court House after being found guilty by jury. (Library of Congress image)