How the US got fighters to the front during WWII 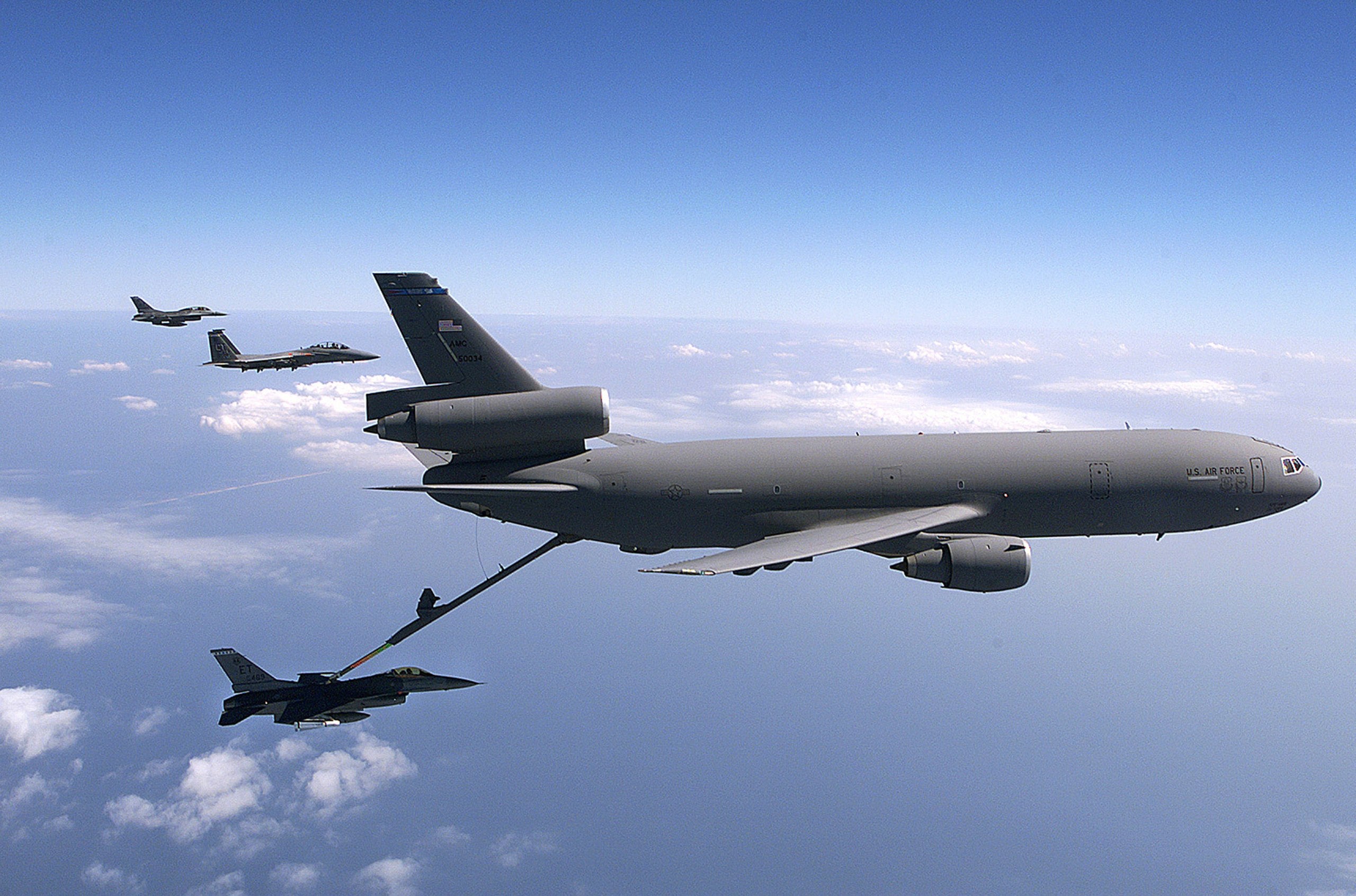 These days, when the United States wants to deploy fighters to an operating theater, the logistics are actually very simple. The fighters take off, they refuel in midair, and then they land at an operating base. They may make some overnight stops, but they fly their way in, thanks to the impressive refueling capabilities of the 414 KC-135s and 59 KC-10s on inventory.

But it wasn’t always so simple, especially back during World War II. At that point, mid-air refueling had been done as a stunt, but there were no real practical applications. Most of the Army Air Force’s fighters back then didn’t have the range to regularly make non-stop flights. There were some notable exceptions, however. Bombers and the P-38 Lightning could usually make the flights across the Atlantic, typically via Greenland and Iceland.

Most other fighters, including the P-51, couldn’t make the journey. So, here’s what they did instead. After the planes were built, assembled, and quality checked, the next step was to disassemble them and crate them. The crated planes would then be loaded onto a ship and taken to a port near the front lines. There, the planes were taken to a base, removed from the crates, and re-assembled. After yet another quality check, planes were ready to fly.

Now, this could be a problem. You see, if the ship got attacked, the planes on board could be damaged. Or worse, the ship could be sunk. America’s first aircraft carrier, USS Langley (AV 3) was sunk after it was used as an aircraft ferry. Luckily, it’s a much smoother operation today.