Who was the most underrated general of WWI? - We Are The Mighty 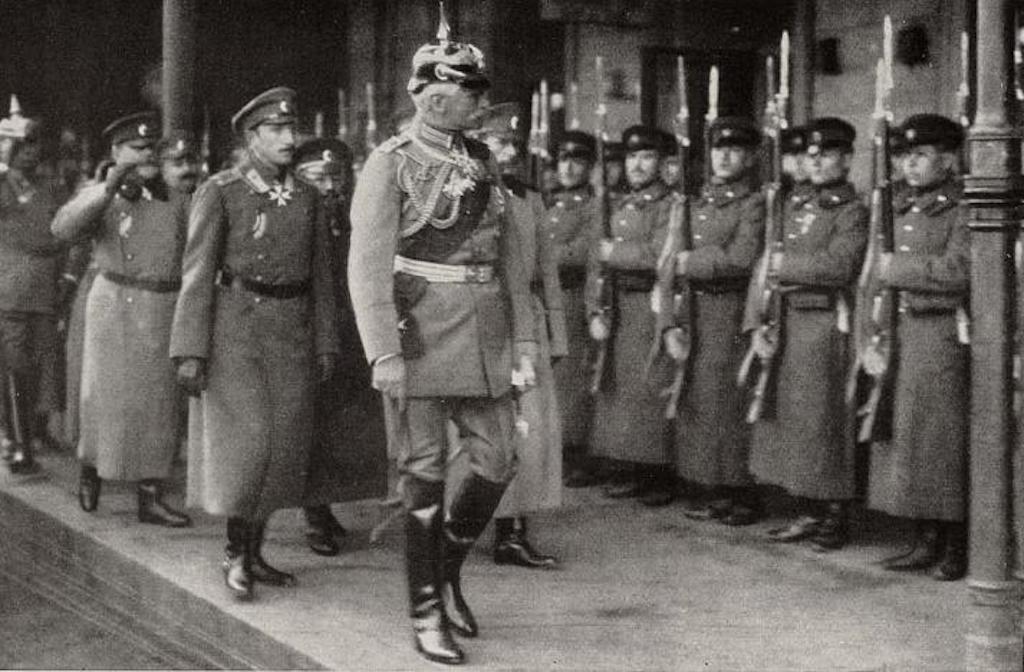 When Germany agreed to the punishing terms of the Treaty of Versailles that ended World War I in 1918, there was likely no one more surprised than German Field Marshal August von Mackensen. The Germans might have lost the war, but Von Makensen would never have known that, he was the sole undefeated and most underrated general of WWI.

In fact, when the Armistice was announced in November 1918, Von Makensen had just made mincemeat of the Romanian Army after delivering severe butt-kickings to Serbia and Russia with a multi-national force who didn’t speak the same language.

August Von Mackensen looked every bit like the Prussian Field Marshal he was. If you called down to central casting for a Prussian military officer, what you’d get is a guy who looked like Von Mackensen. He was born in Saxony, Kingdom of Prussia, at a time when Germany was still divided. He joined the military in 1869, just in time to get a taste of war on his way to becoming an underrated general.

Prussia went to war with France in 1870 and Von Mackensen was in the Prussian Hussars. He served with distinction, awarded the Iron Cross for leading a charge near Orleans before the French were forced to concede that the war was a bad idea, and not just because the Prussians captured Paris.

After the war he went to college, but his military skill led to an appointment on Germany’s (which was now a unified country) general staff. He served under legendary German generals Helmuth von Moltke and Alfred von Schlieffen, which is probably where he learned his leadership ability and honed his prowess on the battlefield. He was so good, he was even made adjutant to Kaiser Wilhelm himself.

When WWI broke out in 1914, Von Mackensen was 65 years old, but well-positioned to hold a command. The underrated general was sent to the Eastern Front, where the Russian Imperial Army had invaded East Prussia. Within just a few months, he had kicked the Russians out of Germany and across Poland. By 1915, he was chasing them into Ukraine.

In less than a year, underrated general Von Mackensen had won hard-fought battles at Gumbinnen, Tannenberg, Masurian Lakes, Warsaw and Łódź. As the Russians invaded the Austro-Hungarian Empire, the Austrians were screaming to their German WWI Allies for a new offensive. That fell to Von Mackensen, who was placed at the head of an Army Group bearing his name.

Commanding a joint group of Germans, Austrians, Hungarians and Bulgarians, he forced the Russians out of Poland, and picked up some of the highest awards from Prussia, Austria, and Bavaria, and was even knighted by his home state of Prussia.

The underrated general’s next task was fighting a veteran Serbian army that had just been rested and resupplied by its Entente allies. Few though a quick victory was even possible, but Von Mackensen not only completed the “punishment” of Serbia intended by the war itself, he scattered the remnants of the Serbian army to any friendly port they could find. Then, at the top of his game, he made his way to Romania, where his outnumbered army (which now included Ottoman Turks) captured two forts in a single day, then captured two thirds of Romania itself in a large pincers movement. His only regret was they was unable to catch and destroy the Romanian Army.

It was in Romania in 1918 that underrated general Von Mackensen came closest to defeat, when the Romanians met his combined force at the Battle of Mărăşeşti, where he took heavy losses, but bloodied the Romanians just as bad. Still the Romanian escaped, and it wasn’t long before the Armistice ended his campaign.