This is why President Truman turned down the Medal of Honor 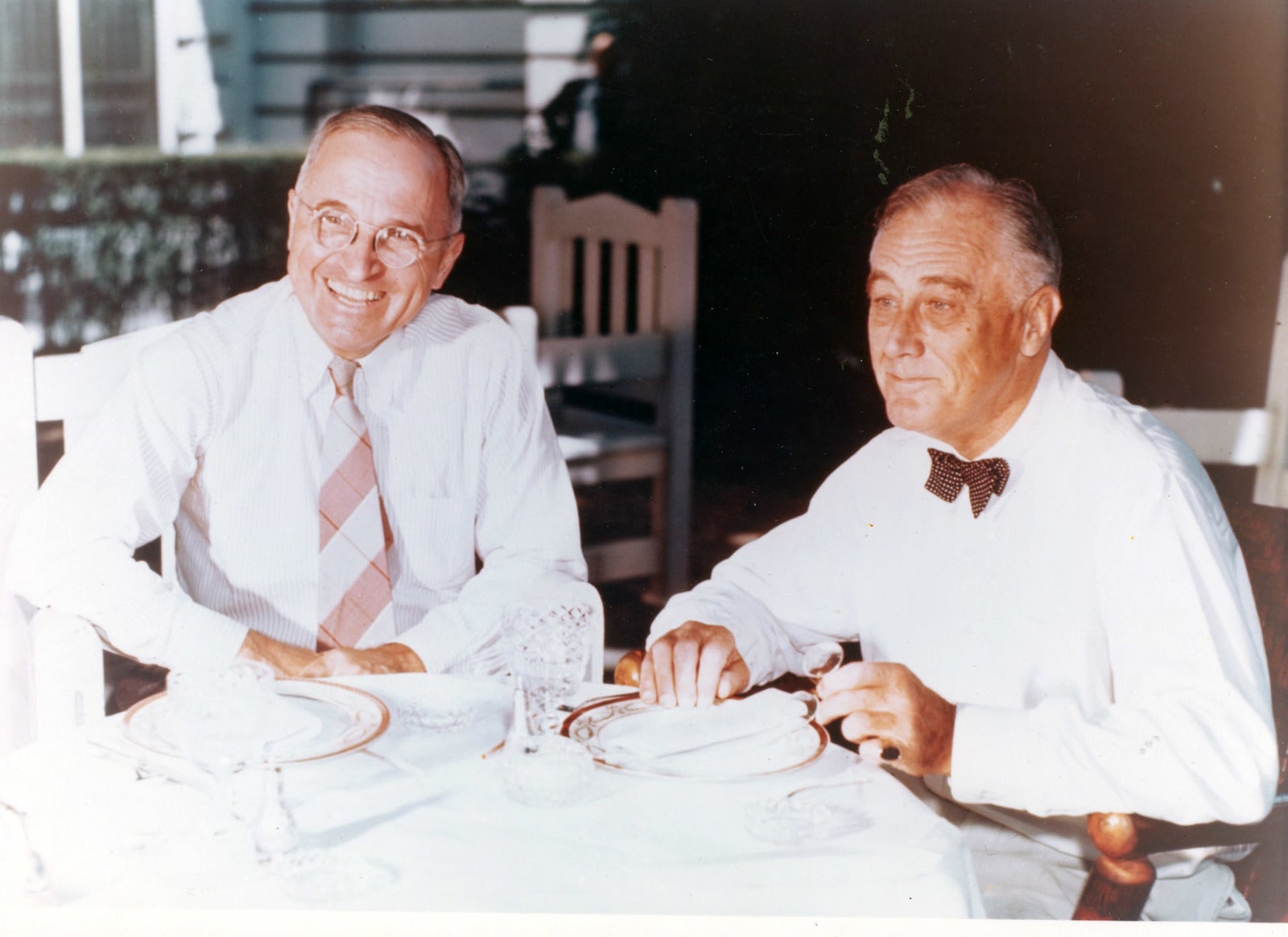 Whenever he awarded the Medal of Honor as President of the United States, Harry Truman always remarked that he would rather have had the medal than be President. But when the time came for him to receive one he not only made it known he wouldn’t accept it, he actively blocked every effort.

In 1971, the former President was pushing 87 years old. Congress moved to award him the Medal he always wanted, but upon first hearing about it, “Give ’em Hell Harry” squashed any notion of the award.

“I don’t consider that I have done anything which should be the reason for any award, Congressional or otherwise,” Truman wrote upon hearing about the idea.

The former President was appreciative and considered the thought behind the move as an honor in and of itself. He sent a letter to his former political ally and Representative in Congress, William J. Randall, to be read to the chamber while it was in session.

The gist of the letter was that the Medal of Honor was an award for bravery in combat. Giving it to Truman just because he’s a former President would water down the award’s importance.

“Therefore, I close by saying thanks, but I will not accept a Congressional Medal of Honor,” he wrote in 1971. The former President and WWI artillery officer would die in December 1972 — the very next year — at age 88.

“Harry S. Truman will be remembered as one of the most courageous Presidents in our history, who led the Nation and the world through a critical period with exceptional vision and determination,” President Nixon wrote of Truman when he died. “Embroiled in controversy during his Presidency, his stature in the eyes of history has risen steadily ever since. He did what had to be done, when it had to be done.”