Today in military history: Battle of Antietam - We Are The Mighty 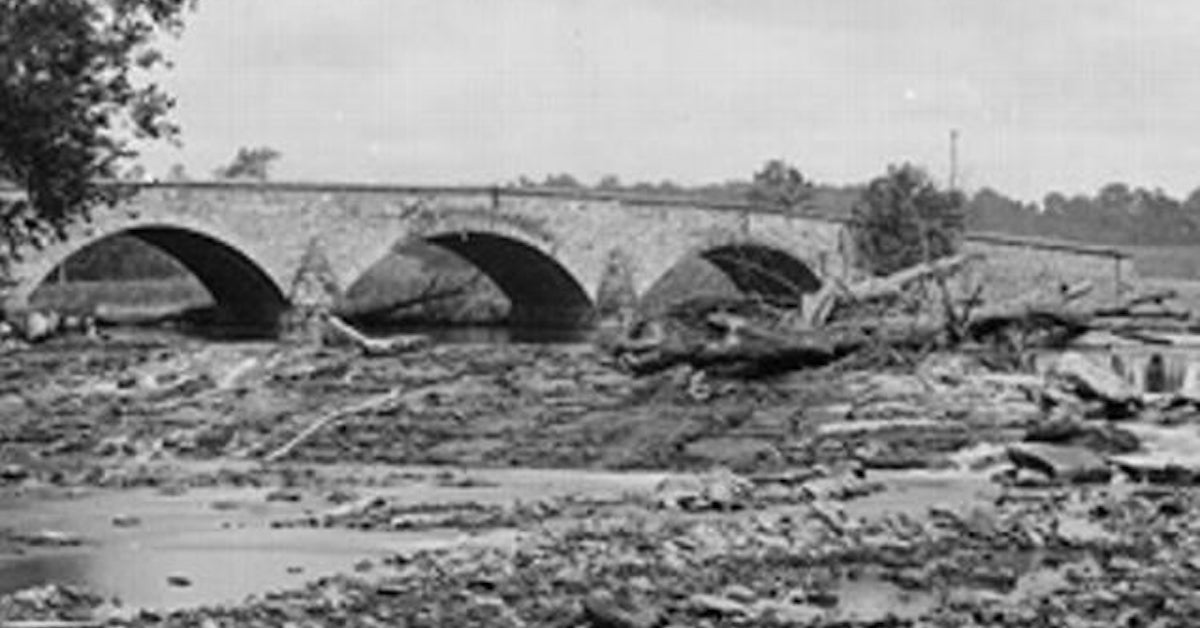 On Sep. 17, 1862, Confederate rebels and Union troops fought the Battle of Antietam.

Earlier in the month, Lee had divided his men, sending General Thomas “Stonewall” Jackson to capture Harper’s Ferry. After Jackson’s success, Lee decided to make a stand in Maryland at Antietam Creek. While nothing about Antietam Creek, located near Sharpsburg, Maryland, was of true strategic value, both commanders knew that the moment was crucial. Keeping France and England on the sidelines required a Union victory, while the Confederates needed a huge win to influence the Union elections.

The road to Antietam began when Lee marched his troops across the Potomac and into Union-aligned Maryland while attempting to influence the midterm elections of 1862. He was hopeful that a few decisive Confederate victories on Union soil could cause a surge in votes for candidates opposed to the war, potentially leading to the start of peace negotiations at home. He also had a shot at diplomatic recognition of the Confederacy from European powers, like England and France.

After two days of posturing, fighting began early in the morning on Sep. 17 and lasted well past sundown, with staggering casualties on both sides and no ground gained. The next day, both armies gathered their dead and wounded and Lee retreated south.

It was the bloodiest one day battle in American history. When night finally fell, the two forces had suffered approximately 23,000 casualties with an estimated 4,000 killed, the worst loss of American life in a single day in history. To put that in perspective, approximately 2,500 Americans were killed taking Utah and Omaha beaches on D-Day.

Featured Image: The bridge over Antietam Creek where much of the bloodiest fighting took place. (Library of Congress)