Today in military history: Lincoln relieves McClellan of command - We Are The Mighty 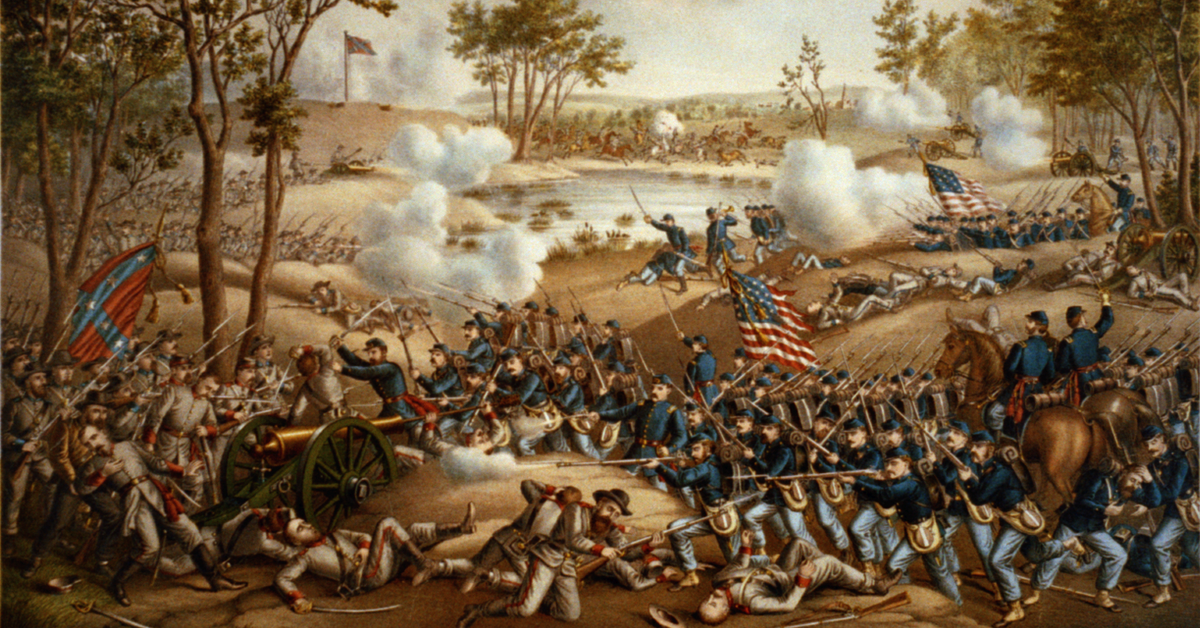 On Nov. 5, 1862, President Abraham Lincoln removed General George B. McClellan from command of the Army of the Potomac.

General McClellan was given control of the Army of the Potomac in the early stages of the Civil War. He trained his men well and appointed a strong chain of command. When it came to battle, however, he had a tendency to hesitate.

This, along with his growing contempt for the president, would be his undoing.

In fact, McClellan’s failure to act may have prolonged the war by another two years.

McClellan decided to take time to wait for good weather and reinforcements before pressing his attack home.

On June 28 and 29, the Confederate forces were able to launch successful attacks against the retreating Union forces, but they were unable to land a crippling blow. And so, McClellan was able to reach a great defensive position on July 1. From Malvern Hill, he could defend against any number of Confederate attacks — but he couldn’t take the city.

McClellan’s failure to capture Richmond in 1862 caused the Civil War to drag on for two more years.

After the standstill against Confederate General Robert E. Lee, McClellan refused Lincoln’s urges to pursue Lee’s retreating army. Finally, after weeks of puttering around, Lincoln had enough. On Nov. 5, he notified the general of his removal and replaced him with General Ambrose Burnside a few days later.

The two would face off one last time in the presidential race of 1864, but as you probably already know, there are no movies about President McClellan…because there wasn’t one.