Today in military history: First nuclear-powered carrier launched - We Are The Mighty 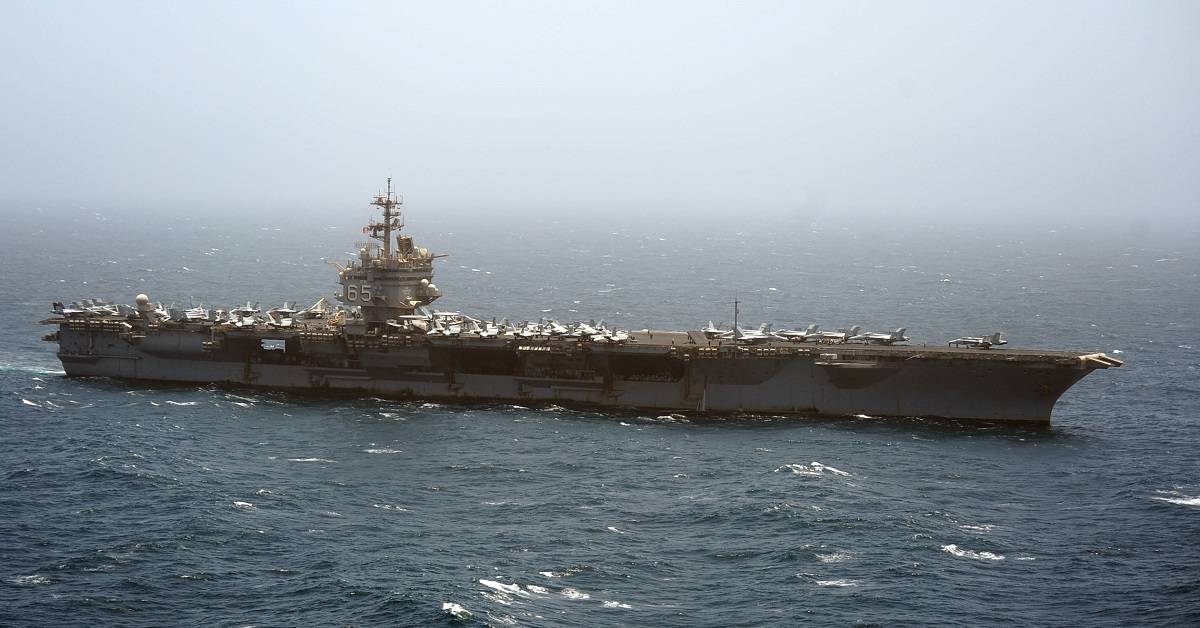 On Sep. 24, 1960, the first nuclear-powered aircraft carrier, the USS Enterprise, was launched.

Enterprise was meant to be a class of six carriers, but rising costs prevented the other five from being laid down.

She truly was in a class by herself.

The Enterprise served in the U.S. Navy for some 55 years. In that time, she was at the forefront of American and U.S. military history.

She tracked John Glenn’s Friedship-7 capsule as it returned to Earth, participated in the blockade of Cuba during the Cuban Missile Crisis, sailed around the world in Operation Sea Orbit, deployed to Vietnam and Korea, and helped evacuate Saigon as it fell to North Vietnam.

After Vietnam, aircraft from Enterprise struck Iranian frigates in Operation Praying Mantis, enforced no-fly zones in Bosnia and Iraq, and – in the days after the September 11th attacks – moved without orders into the waters near the Persian Gulf, outrunning her escorts, ready to take any action necessary. She was even around to support Operation Iraqi Freedom.

When she was finally decommissioned in 2012, she was the third oldest ship in the fleet, after the USS Constitution and USS Pueblo.