Today in military history: Request made to create Seabees - We Are The Mighty

Today in military history: Request made to create Seabees 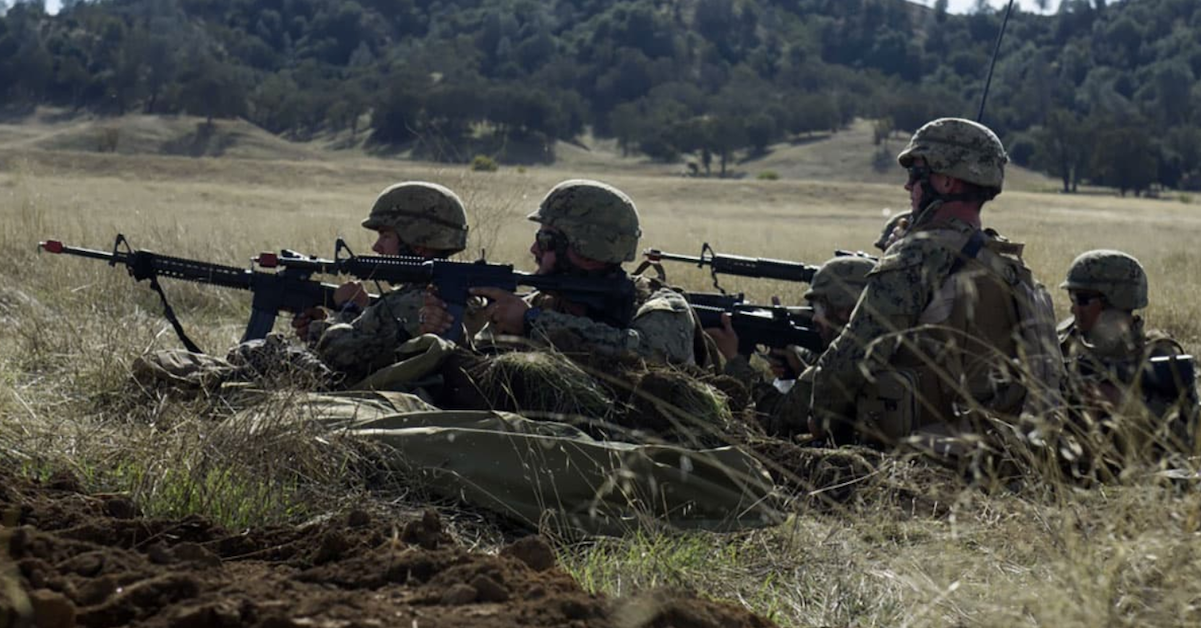 Well, he technically asked for authority to create Construction Battalions. Capital C. Capital B. C. B. Seabee. Get it?

Designed to build anything from airfields to harbors to roads under battle conditions, the Seabees all had backgrounds in construction work. 325,000 men served as Seabees during World War II, in both the Atlantic and Pacific Theaters.

But let’s not forget the Seabee motto “Construimus Batuimus” — “We Build, We Fight.” Seabees were also trained as infantrymen and they put their combat skills to the test against the enemy throughout the war.

During the invasion of Normandy on D-Day, the Seabees were among the first to go ashore, tasked with destroying the steel and concrete barriers on the German-defended beaches.

Today, Seabees continue missions in many countries, providing engineering and construction support all around the world. In their 75 years building, fighting and serving on every continent – even Antarctica.

One Navy Seabee has even been bestowed with the Medal of Honor, the nation’s highest award for valor in combat. Marvin G. Shields was a third-class construction mechanic with Naval Mobile Construction Battalion 11 and assigned to a nine-member Seabee team at a small camp near Dong Xoai, Vietnam. The camp housed Army Green Berets with 5th Special Forces Group, who were advising a force of Vietnamese soldiers including 400 local Montagnards.