This Twin Cities Army Ammunition Plant made bullets for WWII 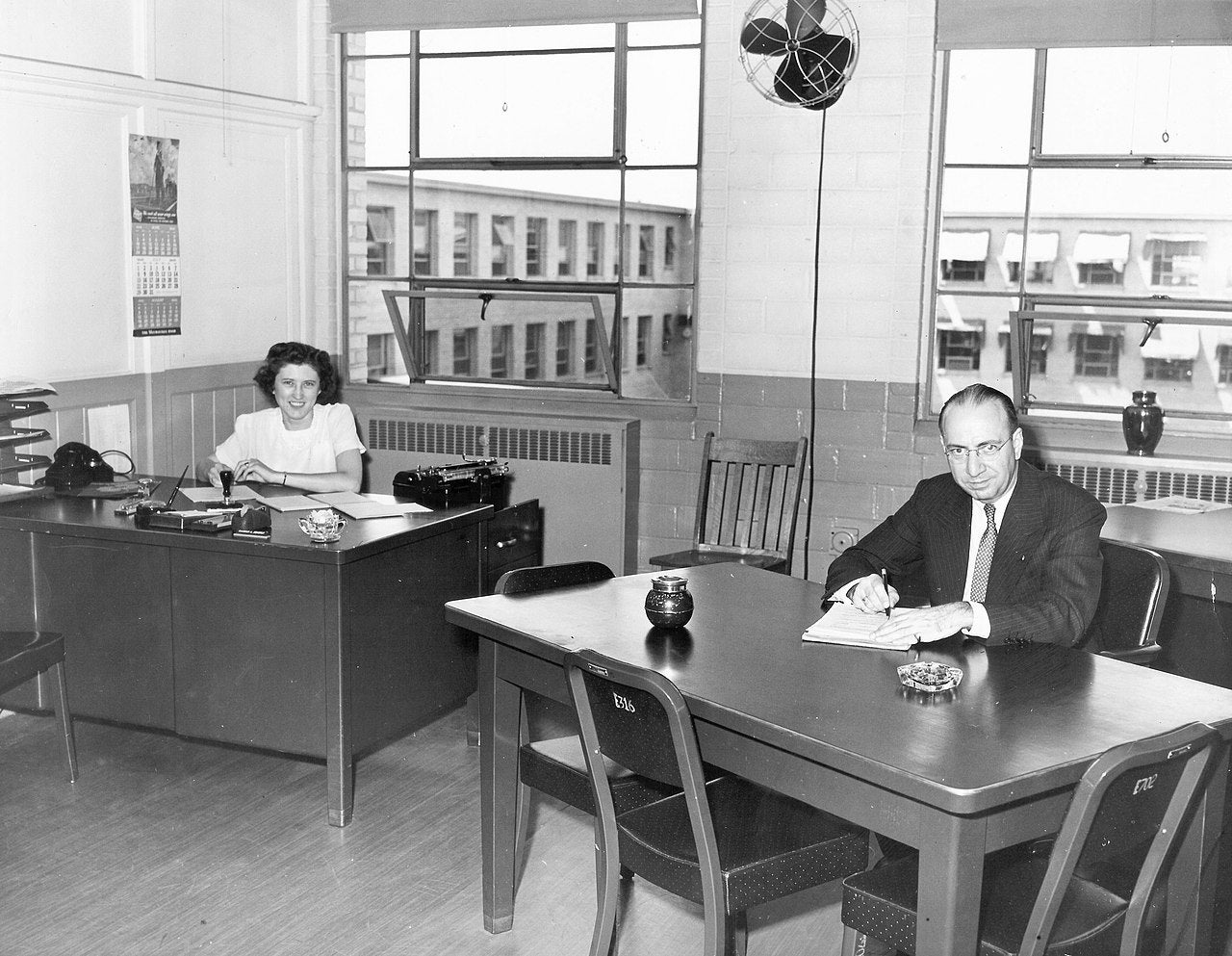 Construction of the Twin Cities Army Ammunition Plant in Ramsey County, Minnesota began in 1941. Its purpose was clear: to build small arms ammunition for World War II. Originally, they named the facility the Twin Cities Ordnance Plant. Then in 1946, it became the Twin Cities Arsenal. It wasn’t until 1963 that it settled at its current name once and for all.

You’ll never guess who was making all those bullets

The plant included a total of 255 buildings sprawled across over 2,000 acres. Immediately after producing 30, 45 and 50 caliber bullets, they were packaged and sent to the European theater. Like most war-time factories, most of the plant’s employees were women. In fact, over 50% were women, who were all holding down the home front while the country was at war.

There to make bullets when you need them

When the war ended and the need for so much ammunition gone, the US government placed the plant in reserve status. Of course, that was a good thing for the country and the people, but it was also meant all these buildings ended up “mothballed,” as they call it.

That all changed with the onset of the Korean War when the production of bullets was once again a necessity. The Twin Cities Army Ammunition Plant ran full speed from 1946 to 1950. Even after, it stayed in service all the way to 1957 before it went back into reserve status.

The country’s need for ammunition returned in 1965 during the Vietnam War. By 1971, the plant became a hub of military production and was even a target of anti-war protesters for its role in keeping the war going.

All good things must come to an end

It wasn’t until 1976 that the plant went into standby mode again until 2002. Sadly, that was officially the beginning of the end of the Twin Cities Army Ammunition Plant. After 2005, the plant stopped making ammunition once and for all.

For a while, it seemed like the plant would become the new home for the Minnesota Vikings stadium, but that ended up falling through. By 2013, the majority of the buildings were finally demolished after roughly 60 years of service. However, there is a happier part to this story. All the steel and mixed metal of the buildings was recycled or reused, and the concrete was used to build roadbed too. That’s a pretty great consolation when you think about it, that all those materials have been once again put to good use.