Today in military history: William the Conqueror invades England - We Are The Mighty 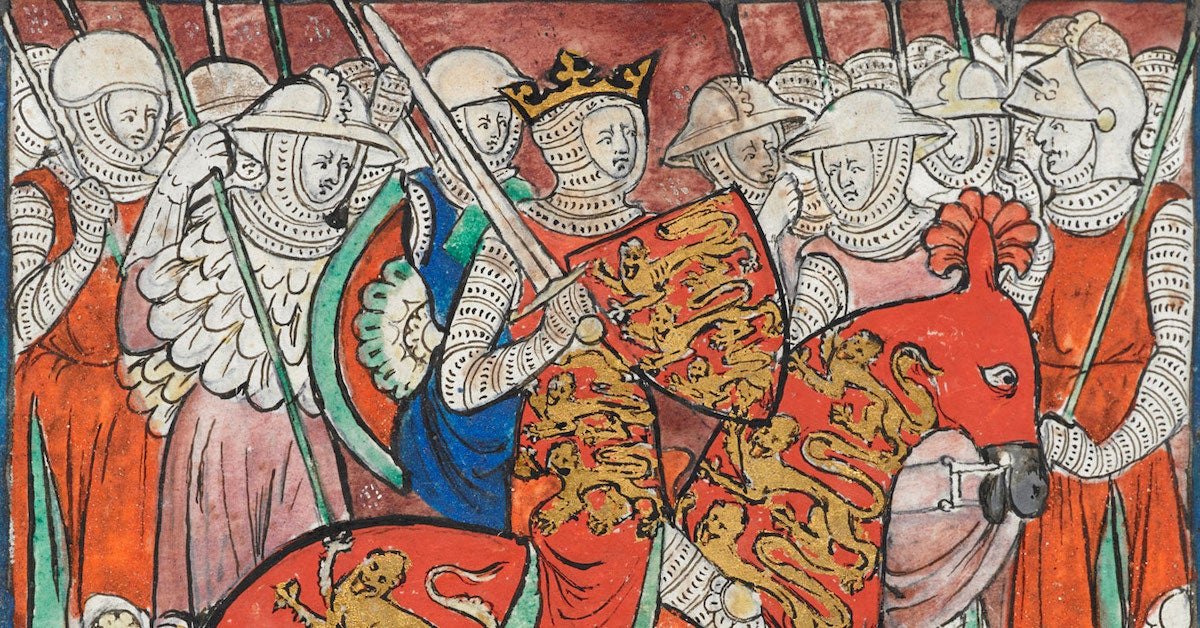 William was the illegitimate son of Robert I, duke of Normandy, who died after designating William as his heir. In 1051, Edward the Confessor, the childless King of England — and William’s cousin — allegedly promised to make William his heir. Upon his death, however, Harold Godwine was proclaimed king instead.

William met Harold at what would become the Battle of Hastings. With the support of Emperor Henry IV and the Pope, as well as a force of 7,000 men (including 2,000-3,000 cavalry and 600 ships), he crossed the Channel and defeated the English forces before marching on London. That autumn saw the fierce advancement of William’s forces, despite their disadvantage to Harold’s infantry and positions.

William proved determined to win, astutely coordinating his archers and cavalry. In one battle, three of William’s forces were killed under him. Finally William was crowned the first Norman king of England on Christmas Day 1066 in Westminster Abbey, ending the Anglo-Saxon phase of English history. He would defend his monarchy through the next decade, systematically shutting down the uprisings of Harold’s illegitimate sons, invasions from the Danes, and the encroachment of Scotland’s King Malcolm III.

He secured his reign by building over 80 castles in strategic areas and implementing a Norman feudal order and expanding his reach into the Church and legal system. His legacy would define the Church, culture, and language of the English people, and his impact can still be felt across the world today.

Featured Image: King William I mounted, with sword and shield, accompanied by knights and soldiers. The arms of England appear on his surcoat, shield, and the trappings on his horse. ( The British Library Board, Cotton Claudius D. II)