'Assault on VA-33' director Christopher Ray understands veterans, because he is one - We Are The Mighty

‘Assault on VA-33’ director Christopher Ray understands veterans, because he is one 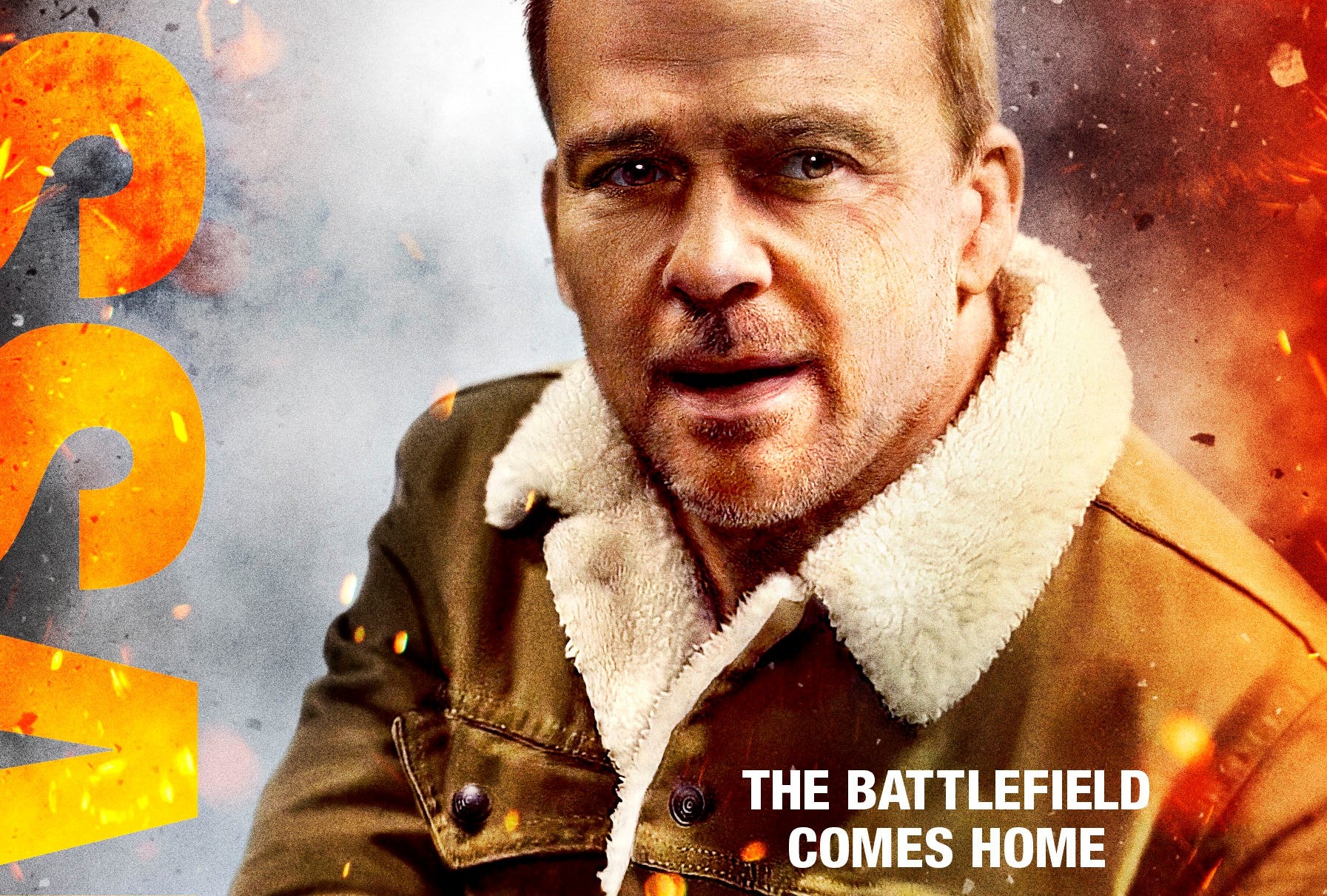 Christopher Ray is a Navy veteran film director behind the new action movie ‘Assault on VA-33.’ He was a Deck Sea Man, Quartermaster and photographer during his active duty years. Ray made the film with hopes of opening a conversation on veteran issues such as PTS. People can experience an emotional or mental health crisis due to a wide range of situations. For veterans, these crises can be heightened by their experiences during military service. If you or someone you know may be in crisis or need support, please contact the Veterans Crisis Line. The Veterans Crisis Line provides free, confidential support and crisis intervention — 24 hours a day, 7 days a week, 365 days a year. Simply call 1-800-273-8255 and press 1.

To learn more about Assault on VA-33, We Are The Mighty had the incredible opportunity to sit down with Ray for an exclusive interview.

That scene where the main character is retelling his experience overseas at his VA appointment was so authentic, so raw. What was it like to direct that?

RAY: You know, two of those guys are vets. One is a vet who just got home and it was something he needed to do. We asked him if he was going to be okay with it because he’s going to be the guy missing the arm. It was one of those situations where you just have to step away for a minute. What we did was very authentic; the smoke and you can’t really see anything. We actually got the rest of the crew out while we filmed two of the actors together. It was definitely unnerving to say the least. It turned out really well.

One of the first thoughts I had watching the movie was ‘Wait a minute. That’s Conner from Boondock Saints!’ Veterans love the hell out of Sean Patrick Flanery, how did you end up casting him?

RAY: A good friend of mine, Richard Gabai, is good friends with him. Looked at the script, thought this actor would be great. I looked him up and it was amazing. Working with Sean was great. He would show up and everything he added helped the film. He is an amazing actor and an amazing person.

How did you navigate the redtape of the VA for filming?

RAY: It was one of those things where since the VA-33 doesn’t exist and we’re bringing attention to something people forget about it was easier. Even though it is an action film, we try to focus on this often enough where we had signs that said ‘If you have a problem, reach out’ and actual hotline phone numbers throughout the film. It was important to have that message along with the action film.

The movie is filled with action stunts. What was your favorite moment during production with the crew?

Are ‘Red appointments’ a real thing?

RAY: It is. We change the name so we didn’t have any [OPSEC] issues with it. The evaluation of different soldiers are sometimes done by private psychiatrists is a real thing.

What’s next for you as a director?

RAY: I produce a lot of films for lifetime and hallmark. I also have a series coming out called FraXtur. We’re finishing that now – two other films in the works [too]. To vets, look us up, we’re hiring veteran cameramen. We try to bring in as many vets as we can. If anyone is interested. I have no problem with anyone emailing me or seeking me out. Come out! Work hard! That’s how people get going in this business.

Is there anything you would like to say to the readers of We Are The Mighty?

RAY: Give it a run and have a good time with this. It was a fun film to work on and make. We also want to make sure that we bring enough attention to the need, different actions one can make, and how to do it. There’s help out there and even though it was fun filming an action movie, we are not making light of what the film is about.