'Ten Weeks' Episode 6: The Anvil - We Are The Mighty 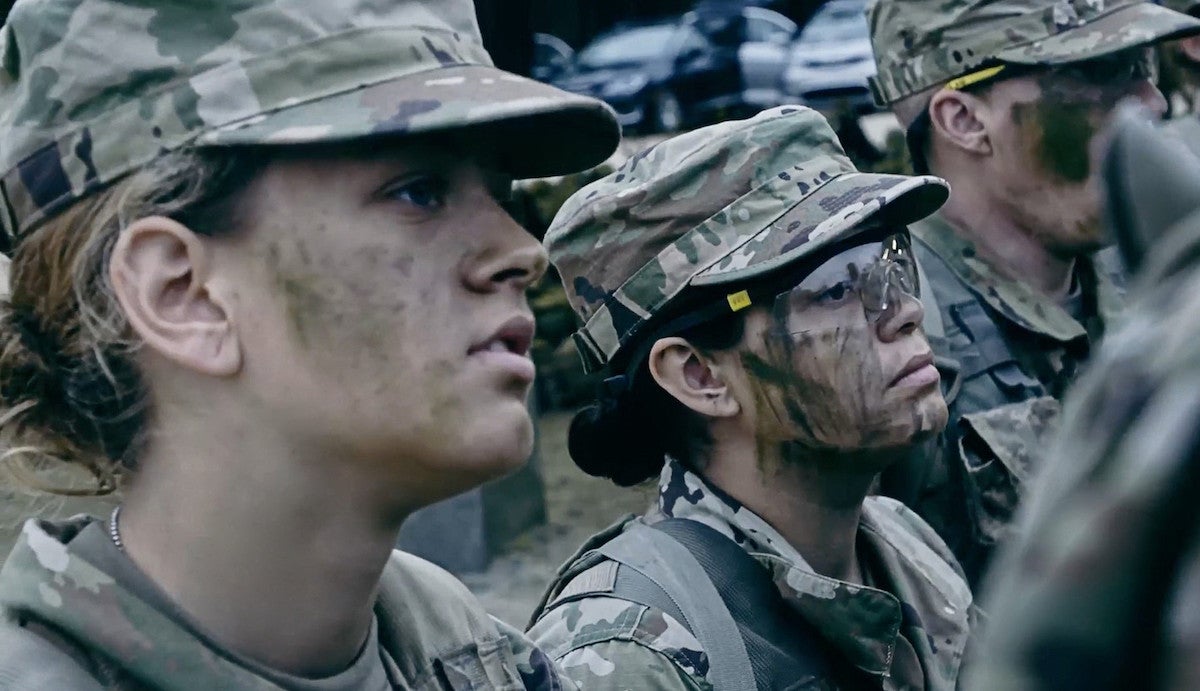 In Week Six, recruits must simulate real-world combat environments and step up their weapons training.

Oller managed to qualify using a scope the first time and he’s elated — but The Anvil is next.

One recruit, Carpenter, started to lose her sh** when they were told to dig grenade trenches…then then fill them in a move to a new location. Her battle buddy observed that Carpenter is going to have to learn to roll with the punches…and every veteran at home laughed.

Next up, the recruits learn Land Navigation and get lost as they struggle to define their leader. Little do they know, they’re about to head into The Forge…