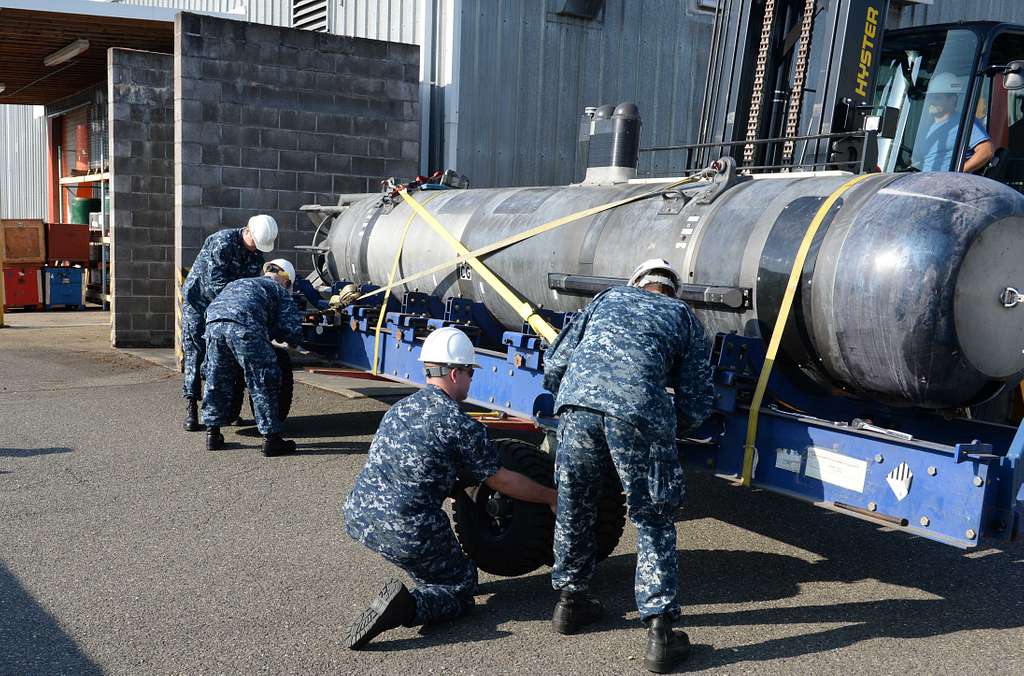 Not since the year 1066 have the British home islands been successfully invaded by an outside power. One of the reasons for that is the United Kingdom’s unfailing, stout supply of able British seamen. But the UK may no longer be dependent on the bravery of those men. Instead, the Royal Navy might be filled with robotic, autonomous submarines to rule the high seas.

In February 2021, the government of the United Kingdom announced that it will be accepting submissions for sensors, computers, and other technology to outfit its new crewless fleet of submarines.

Formally referred to as the Extra Large Uncrewed Underwater Vehicle (XLUUV), the robot submarines are still in the very early experimental phases, but critical to its development is its ability to move and see as it traverses the depths of the world’s oceans.

The first trial submarine in the series of experiments will be 30 feet long and displace about 10 tons. The technology being developed for the new robot fleet will be tested in the water, in a real-world setting.

Not much else is known about the future of this fleet, either by those who will be submitting potential technology or by the Royal Navy itself. One of the objectives, says Popular Science, is that the UK’s navy will be determining its own future needs as well as the potential abilities and limitations of underwater autonomous vehicles.

There are at least two companies already using their tech to build similar submarines. Boeing’s Echo Seeker is one example as is the UK’s home-built Manta sub. But the proposed electronic sensors and other components will be installed on the Royal Navy’s existing XLUUV (made by MSubs, Ltd.), tested in the sea trials, and then removed.

For companies looking to develop their technology in this area, it’s a chance to build, develop, and test their wares in real-world environments under the auspices of a real military purpose. The Royal Navy, while testing the equipment, will not be signing contracts to buy any of it.

“The main aim of this activity is to help the Royal Navy shape future requirements and design future capabilities and concepts of operation,” the Ministry of Defence said in an announcement, “whilst providing innovators in industry and academia the opportunity to develop and test technology aligned to this future capability.”

The call for technology is not limited to defense contractors or corporations. The United Kingdom’s Ministry of Defence is opening it to anyone who has technical expertise in underwater sensors. Tech startups, individual innovators, and even universities are welcome to propose technology for the new robot submarines.

The United Kingdom’s engineers will be on hand to fix any external technology to the XLUUV and integrate it into the submarine’s operations.

While the future defenses and nuclear capabilities of the Royal Navy may one day be in the hands of robotics underwater vehicles, there are some functions that will still require the UK’s cadre of brave sailors. These are missions like underwater intelligence gathering, tracking enemy submarines, and the myriad other things submariners do while deployed for months on end, things they just can’t talk about.

But crewless subs operating unseen in the depths around America’s greatest ally may give enemies pause to wonder what’s down there – and how long they can stay hidden from view.