This landmine can hit enemy vehicles from above 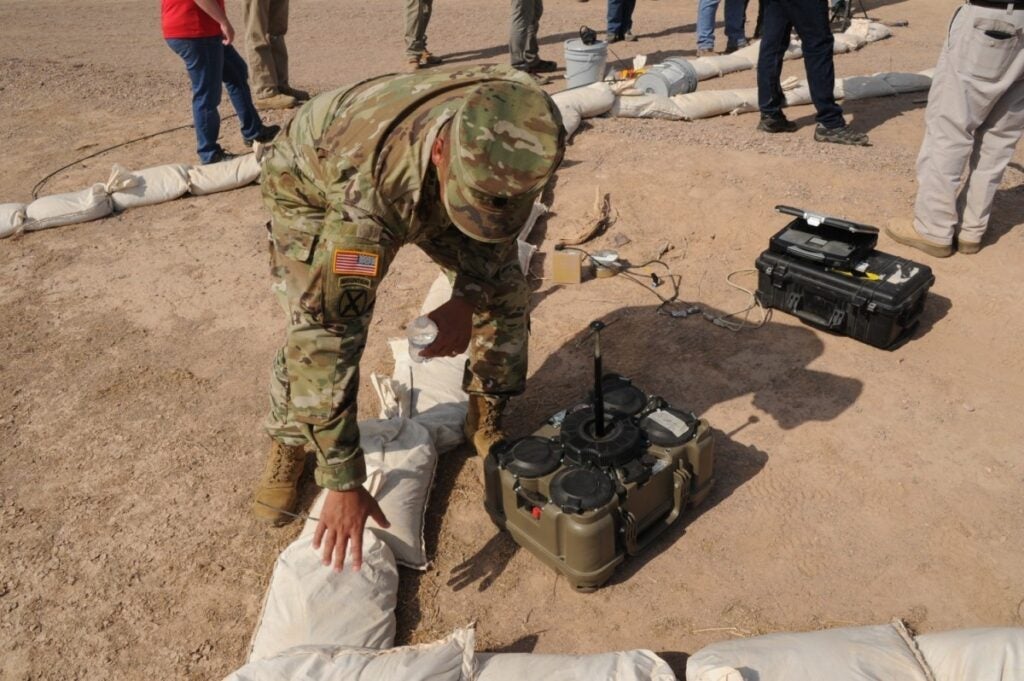 No, that’s not a typo. The XM204 Top Attack Munition can strike enemy vehicles from above, an angle of attack that provides a huge advantage when trying to penetrate enemy armor. On July 21, 2022, U.S. Army Contracting Command awarded Textron Systems Corp. a $353,980,000 firm-fixed-price contract for the production and delivery of the XM204.

The XM204 was developed from a need identified by U.S. Army Europe. Part of a new generation of terrain-shaping obstacles, the XM204 is designed to target and deter near-peer enemy vehicles in open terrain. About the size of a suitcase, the XM204 can be emplaced by a small group of soldiers to hold off an advancing enemy mechanized force.

So far, the Army has ordered 117 XM204s, 38 trainer units, and associated spare parts. Textron noted in a news release that delivery is scheduled for fiscal year 2023 in support of an Initial Operational Capability. Subsequent orders could range anywhere from 20 to over 400 units. USACC estimates a contract completion date of July 20, 2027.