Why viking raiders seemed to disappear from history 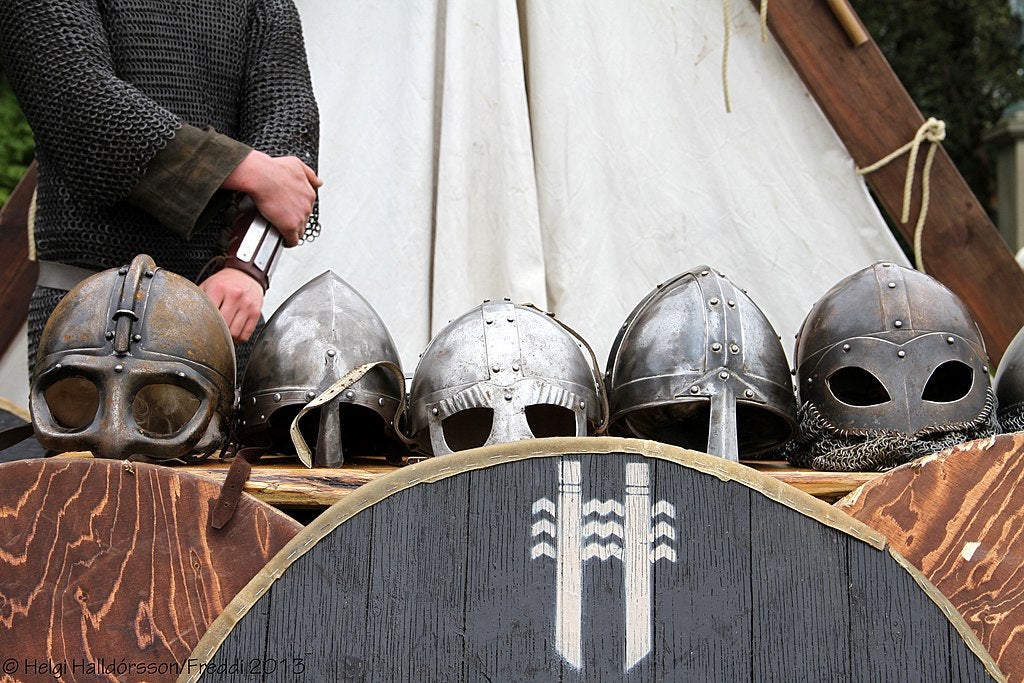 The Vikings may be one of the most misunderstood groups of people that ever raided and pillaged Europe. The enduring enigma exists because the Vikings as a whole were not incredibly fond of actually writing things down. In fact, much of what is known about Vikings today comes from the writings of people who fought Vikings.

When the history of your entire culture is being written by your enemies, they’re bound to get a few things wrong. What we know is they raided coastal villages from the Middle East to North America and spread themselves out further and further until they stopped.

The Viking Age lasted roughly 300 years, beginning with the 793 raid on Lindisfarne, England. While raids had happened against England and elsewhere in the past, this time, the pagan Vikings sacked a Christian monastery. Monks were thrown into the sea and the valuables carried off.

Viking raids likely happened many times before this one, but this attack put the Vikings on the map. The raid on the Northumbrian island was recorded as the most violent attack on the British Isles to that date. Stories of the northmen spread almost as fast as Vikings themselves began to fan out.

As they spread to the Faroe Islands, Scotland, Greenland, Iceland, and even what is today coastal Canada, they began to make permanent settlements that would include farming as a means of production, not just raiding. To find out why they stopped raiding altogether, we have to look at Europe as a whole.

In the early Middle Ages, Europe was not the place with clearly-defined borders and leaders that we know it to be today. Small kingdoms and principalities dominated, if they had a central authority at all. This means that towns and villages had no means of defending themselves, save for a loosely formed militia.

Vikings, on the other hand, were a closely-knit egalitarian society. When they went out to raid other lands, they did so as individuals. Their tactics were mostly effective because of surprise and shock. They were skilled warriors, but one or two viking longboats wasn’t meant to create a real invasion force.

As time went on, Viking homelands were creeping closer and closer to Christianity, a conversion that Viking leaders resisted for centuries. By 911, a Viking chieftain named Rolo was in charge of the French province of Normandy. He secured his fiefdom by promising the Frankish king he would convert to Christianity and keep Viking raiders at bay.

As Christianity began to take over the Viking culture and religion, the raids began to slow down. While this change was happening in the Viking lands, the other areas of Europe began to fall under more and more centralized authority, which meant things like taxes, standing armies, and coastal fortifications. The Vikings’ tactics were no longer as effective when they had to contend against professional soldiers, new weapons, new fortifications and fewer settlements to target along coastlines.

With Christianity reforming the northmen’s culture and more and more raids becoming less effective, it was nearly time for one last score. A Viking named Earl Totsig Godwinson was exiled from England after a failed attempt to take over Northumbria, which set the stage for the end of the Viking Age.

Godwinson approached Harald Hardrata, the King of Norway. Harald was impelled to help Godwinson return to England, and in 1066, invaded England. At the Battle of Stamford Bridge, Harald and Totsig were both killed by the armies of the English King Harold Godwinson, Totsig’s brother.

It was the last major Viking invasion of Europe. The raids tapered off as they became less and less fruitful.