The complete base guide to Eglin Air Force Base 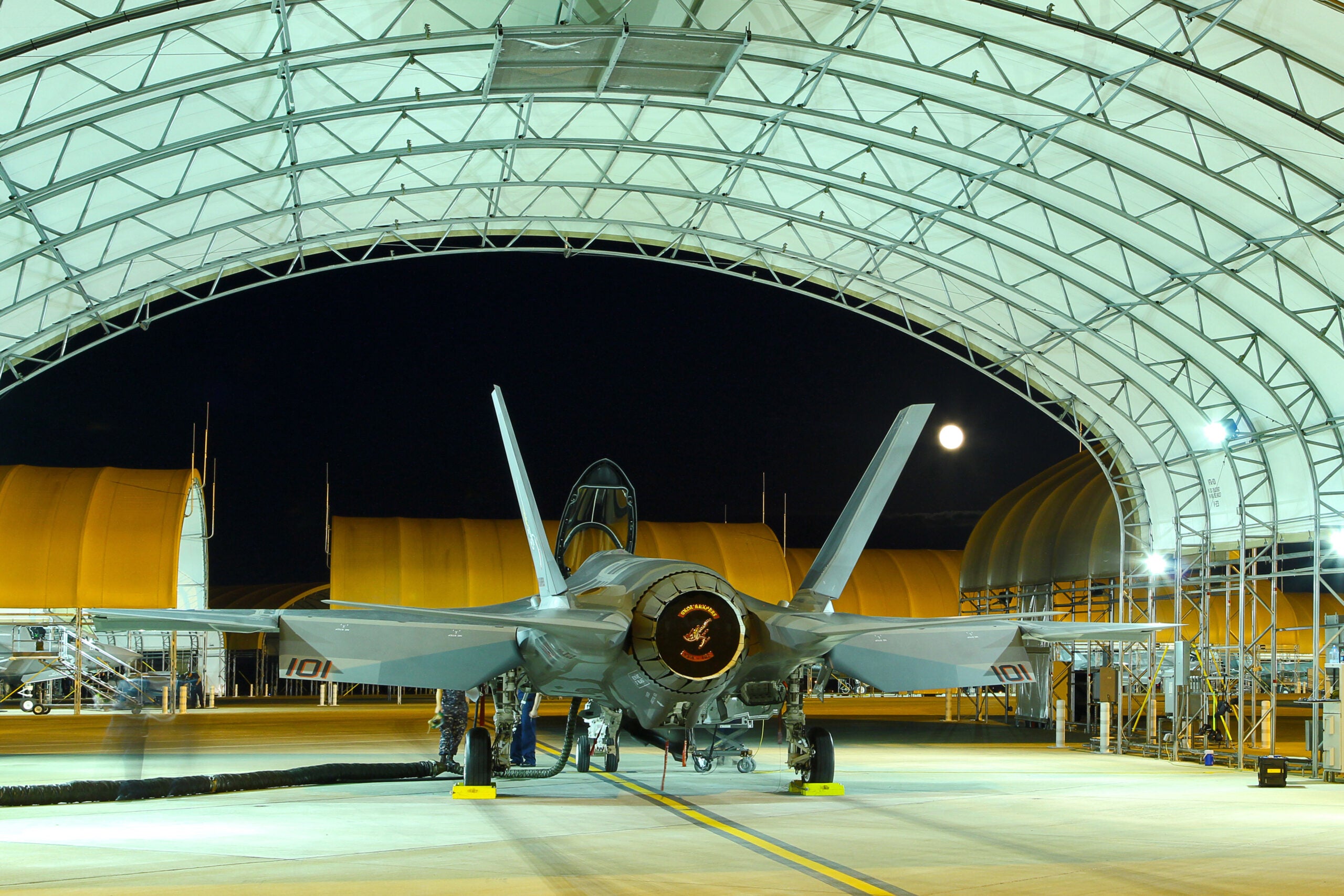 Eglin Air Force Base is a great place to call home – if you like warm weather, white-sand beaches, and don’t mind a drizzle every now and again. Named in honor of Lt. Col. Frederick I. Eglin, this Florida Air Force base is home to the 96th Test Wing. You’ll also find a Space Force unit here and the Army’s famed 6th Ranger Battalion. The Florida Panhandle offers plenty to experience and do. White sandy beaches and tropical getaways are all only a short distance away! This year-round vacation destination has entertainment around every corner, so you’ll never get bored.

The local economy is largely tourist-based. That means the entire area around the installation has a sort of vacation vibe to it. The community on base is generally active and welcoming and offers all that you and your family might need. In fact, Eglin AFB’s hospital makes seeking medical care on base convenient and easy.

Wondering about Eglin AFB weather? Well, it’s not exactly as you might think. In fact, it’s fairly wet year round. Long, hot summers are normal, too, with a lot of humidity. However, if you’re not a cold-weather fan, you’ll love living in this part of Florida. That’s because winters are relatively short. Temperatures rarely dip below the 40s, so no need for lots of cold-weather gear.

This remote Air Force installation is located in Okaloosa County in northwest Florida. It’s somewhat isolated, so plan ahead well. The base stretches more than 600 square miles.

Since it’s pretty remote, no matter where you’re coming from, these directions will apply.

The closest town, Valparaiso, has a population of only 5,000. Pensacola is about 60 miles away, which makes it the closest hub to travel to during your PCS transit.

Because of its remote location, flights into and out of Eglin are fairly limited. Your two best choices are to travel to Pensacola Regional Airport or the Destin-Fort Walton Beach Airport.

Additionally, you might choose to travel via bus to your next duty station. Greyhound Bus stops in Pensacola. There’s also a stop in Fort Walton Beach. However, you’ll need to arrange transit to the base after departing the bus.

Airmen and families benefit from an on-base shuttle that helps you get around the installation.

There are two 24-hour gates at Eglin. The Visitor Control Center is located at the West gate.

Contacts at Eglin Air Force Base

Eglin Air Force Base is responsible for the development and acquisition of all air delivered non-nuclear weapons. At the base, these weapons are also tested for deployment function and sustainability.

The host unit at Eglin is the 96th Test Wing. Formerly known as the 96th Air Base Wing, the 96th TW is the test and evaluation center for all Air Force air-delivered weapons, navigation and guidance systems, and command and control systems. At Eglin, the 96th TW also tests all Air Force Special Operations Command systems.

Other notable major units include the 33rd Fighter Wing and the 919th Special Operations Wing.  You’ll also find the 20th Space Control Squadron and the 6th Ranger Training Battalion. Speaking of Army Rangers, here’s their complete history from 1775 to the present day.

As one of the oldest Air Force installations, Eglin was first the Valparaiso Airport. The Army Air Corps acquired the land and changed the name to the Valparaiso Bombing and Gunnery Range. Back in 1935, the site included just two unpaved runways and a supply house. Two years later, the site started to look more like an installation. It included paved runways, a barracks, a mess hall, and other buildings. Then in 1941, the War Department realized it needed to expand the installation. So, it gave the Choctawhatchee National Forest to the Army.

Rapid expansion followed and by 1942, Eglin was a primary training center for the Doolittle Raid. Several WWII aircraft, bombing systems, and gunnery was tested at EGlin. In fact, the Army Air Corps tested an early version of both unmanned air vehicles and cruise missile systems here.

Unlike lots of DoD installations, after WWII, Eglin remained open. Of course, testing slowed by it still continued. More buildings were added to the installation including a climate-controlled lab to test cold temperatures on aircraft.

Eglin also served as one of the four main Vietnamese refugee processing centers.

Things to Do Around Eglin Air Force Base

Don’t skimp on exploring the lushness of the Florida Panhandle. Nearby Pensacola offers everything a major city has, including art and cultural exhibits. There are lots of camping and hiking destinations in the area too, so you’ll never run out of things to do.

Because of its remote location, hotels can be hard to come by. Be sure you plan well in advance of your PCS especially if you’re moving during peak season. Hotels are likely to book up quickly.

Obviously, the Florida Panhandle offers all the fresh seafood and citrus fruits you could want. There’s also a heavy influence of island culture and cuisine to be found here, not to mention southern dishes, too. Head out for a Cuban one Saturday afternoon and prepare to be delighted. Be sure to try the stone crabs when they’re in season and get a side of conch fritters, too. You won’t be disappointed! Of course, no summer is complete without a slice or four of key lime pie and some fresh strawberry shortcake. There’s even a festival in Plant City honoring the strawberry if you feel like making the drive.

As you might expect, there are plenty of beaches all around Eglin. Be sure to check out Grayton Beach State Park. It’s very close to base and offers the perfect location for a romantic date night.

Be sure to make the drive to nearby DeFuniak Lake! Its claim to fame is that it’s shaped like a near-perfect circle. The town was founded in the 1800s as a resort, so there’s still a spa-like feeling to be found.

When you’re PCSing to a new duty station, the first question you’re probably wondering is about where to call home. Even though it’s remote, there are several nearby towns that offer housing options. The Military Housing Office can help point you in the right direction to suit your family’s needs. The top three choices are usually DeFuniak Springs, Niceville, and Valparaiso.

If you choose to live in privatized housing, you’ll want to get your name on the waitlist as soon as you can. That means you should call the MHO as soon as you get orders to Eglin AFB!

Corvias Property Management owns and manages privatized housing for the Eglin community. Neighborhoods are divided by ranks and one is for retired military and DoD contractors only.

Schools Near Eglin Air Force Base

Unfortunately, there are no DoDEA schools on base. However, mil-kids can take advantage of several nearby school districts. Your child’s school will largely depend on where you live. Speak with the School Liaison Office for more information. One great thing about Eglin is that there’s a child development center for both daycare and early childhood education right on base.

What county is Eglin AFB in?

Eglin AFB is located in Okaloosa County in northwest Florida

How far is Eglin AFB from Destin FL?

What is there to do at Eglin AFB?

You’re in for lots of beach activities in nearby towns. If you head to Pensacola, you’ll find all the art and culture you could want. Plus, there’s big box shopping there, too!

What are the closest major cities to Eglin AFB?

Pensacola is the closest major city.