An Afghanistan veteran reflects: We should have listened - We Are The Mighty

An Afghanistan veteran reflects: We should have listened 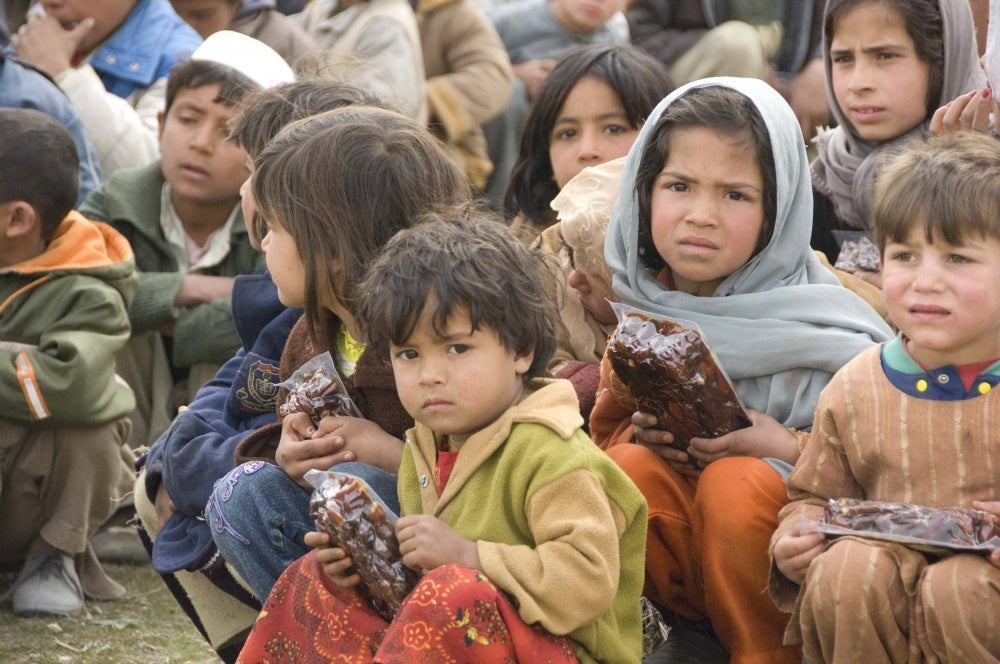 “No foreign invader has ever won a war in Afghanistan.”

It’s one of the first things the instructor told the next rotation of Provincial Reconstruction Teams (PRT) as we began our training for our deployment to Afghanistan. While I don’t believe his point was, “It’s a fool’s errand to try and change that statistic,” over a decade later, I wonder if that is what he was trying to tell us — even then.

We were encouraged to read “Three Cups of Tea” so we could learn about building schools in Afghanistan. I read it as requested, and as I walked through each chapter, I wondered if the leadership who had highly recommended the book had actually read it themselves.

“Three Cups of Tea” shares the story of Greg Mortenson, who began working to build schools in Pakistan. When Mortenson met with village elders, he learned they first needed a bridge, not a school. It took listening, a number of projects and lots of time to make progress in this one village. The U.S. was trying to make an impact with rotating teams that were under-equipped and only in the country for nine months.

A hope was placed on the PRTs. We were supposed to change the tide in the war: Win their hearts and minds.

Although we received months of training, nowhere in our manual did it say how we actually could “win hearts and minds.” We found ourselves in a country trying to do a job without everything we needed. We were managing huge construction projects with a pencil and a laptop. There was no support from the leadership when we expressed our concerns or the challenges we were facing.

As a Civil Engineer, I was tasked to manage projects and create new ones. We were required to follow the plans from Kabul. We were told to construct two-story schoolhouses in a community where people lived in makeshift shacks and mud huts. When we expressed our concerns about how these blueprints included generators (which the Afghans didn’t have fuel for), buildings (the Afghans had no idea how to maintain), and the overall lack of planning from the local Kapisa government, we were told we needed to focus on submitting more projects.

Our words fell on deaf ears.

When we told leadership we were limited due to the new rules that prevented our office from taking on more projects, they encouraged us to have more members on our team get the training certification so their name could be on the project instead of ours. The names didn’t matter — we were still tasked with managing projects that were doomed to fail from the start.

The focus was not on winning hearts and minds. Instead, it was encapsulated in how good of a performance report could be written by the dollars spent and projects created.

The PRT had lost their way. Now, as Afghanistan falls, I want to be shocked and surprised, but I’m not.

For a long time, I stopped thinking about my deployment. It hurt too much to think of the pain I endured. For so long, I questioned if anything I did mattered. What was it all for?

To cope with my deployment, I focused on the ways the deployment changed me into the person I am today. I made three close friends that I group chat with almost daily. I learned I am more capable than I ever thought. I took the courage and strength to create a business and help others share their story. Instead of focusing on our collective failures, I am trying to find the nobility in the services we rendered while we were there. It’s difficult to process 20 years of war “ending” with the Taliban back in control… with our interpreters and those who worked for us left in a panic, trying to escape. It’s hard for me to process and not to feel anything but anger. If nothing else, when we look back at these decades, may we learn from our biggest mistake: trying to change hearts and minds when we should have been listening.