Navy vet authors best-selling military series - We Are The Mighty 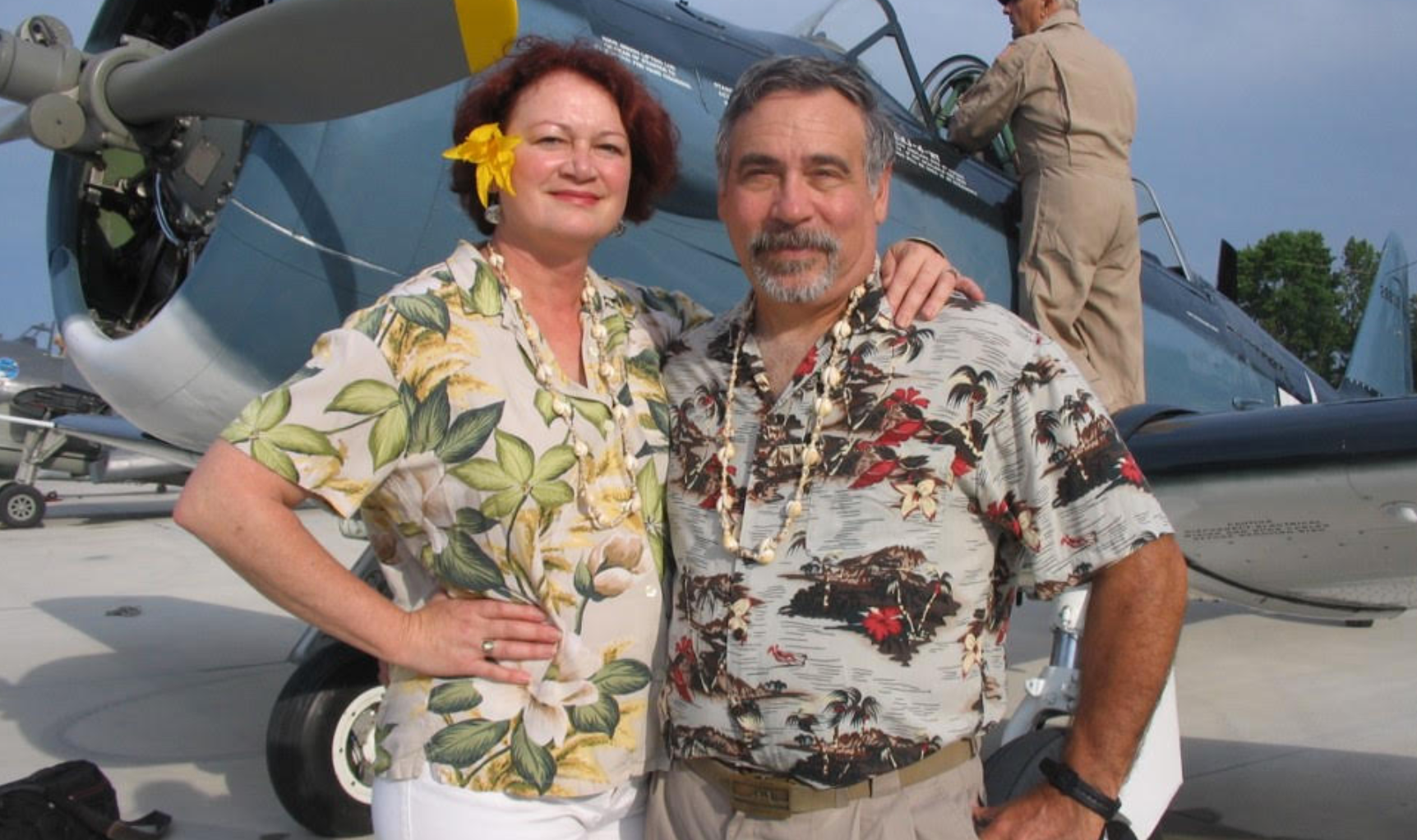 Since the 1970s, veteran David Poyer has authored realistic military thriller books. For decades he did so while also serving in the U.S. Navy. Pulling experiences from his own time in service, he researches history, as well as envisioning new scenarios for future wars – for example, his War with China miniseries: Tipping Point, Onslaught, Hunter Killer, Deep War, and Overthrow.

“I always knew I was a writer since the age of 4-5 when my mother told me where books came from I instantly realized that was what I was going to do with my life,” Poyer told We Are the Mighty. But that wasn’t the first influence his mother would have on his writing career.

In the late 60s, when he attended the U.S. Naval Academy, forbidden to keep a diary, he began hiding notes in his shoes and slipping them into the envelopes that were mailed home. His mother kept them, and years later they served as fuel for one of his first books, The Return of Philo T. McGiffin.

“I’m a great believer in taking notes and working from notes. They feed into the whole process.”

As for the decision to attend the Naval Academy, Poyer said it wasn’t easy, but it was the jumping point to his future writing career.

“I had to get out of a small town and do some traveling. It definitely put me out into the world, and I took notes the entire time.” Though he was offered an engineering scholarship to Cornell, he believed the Navy would offer more opportunity to travel.

Poyer graduated in 1971 and between active and reserve service, was stationed throughout the Atlantic, Mediterranean, Arctic, Caribbean, Pentagon and the Pacific, as well as shore duties at the Fleet Training Center, the Joint Chiefs, Surface Warfare Development Group, and USACom before retiring in 2001.

Averaging a book a year, he’s penned more than 50 titles overall (fiction and nonfiction), most of which are military or war-based thrillers. His longest-running series to date, starring the character Dan V. Lenson, spans 21 books. Described as, “A series like no other in the military thriller genre” by Publisher’s Weekly, the series moves around the world, but most recently focuses on a war with China and its aftermath for both countries. These books are available in ebook, paper and audio from Macmillan/St. Martin’s.

On writing his military books, Poyer said creating realistic and complicated titles is no small task.

“You integrate a lot of things: personal experience, research and interviews… You do a lot of interviews with people, and subject matter experts to check. I couldn’t produce books of this depth and magnitude without help.”

One of his goals is to make his books realistic, while still remaining a work of fiction, he said.

“It’s a delicate balance between making things up and making things realistic. It’s a tightrope that a fiction writer is always walking,” Poyer explained.

His wife is a fellow novelist, Lenore Hart. The pair live on Virginia’s Eastern Shore with a plethora of cats, peacocks and other animals.

His latest book in the Dan Lenson Modern Navy series was Arctic Sea, about a new Russian threat in the far North. His next is slated to come out toward the end of 2023.

“Please relay my thanks to my fans for their support over the years,” Poyer said. “I do believe I hit my own mark with a few of my books. Obviously, there are others who agree, and for that, I’ll always be grateful.”