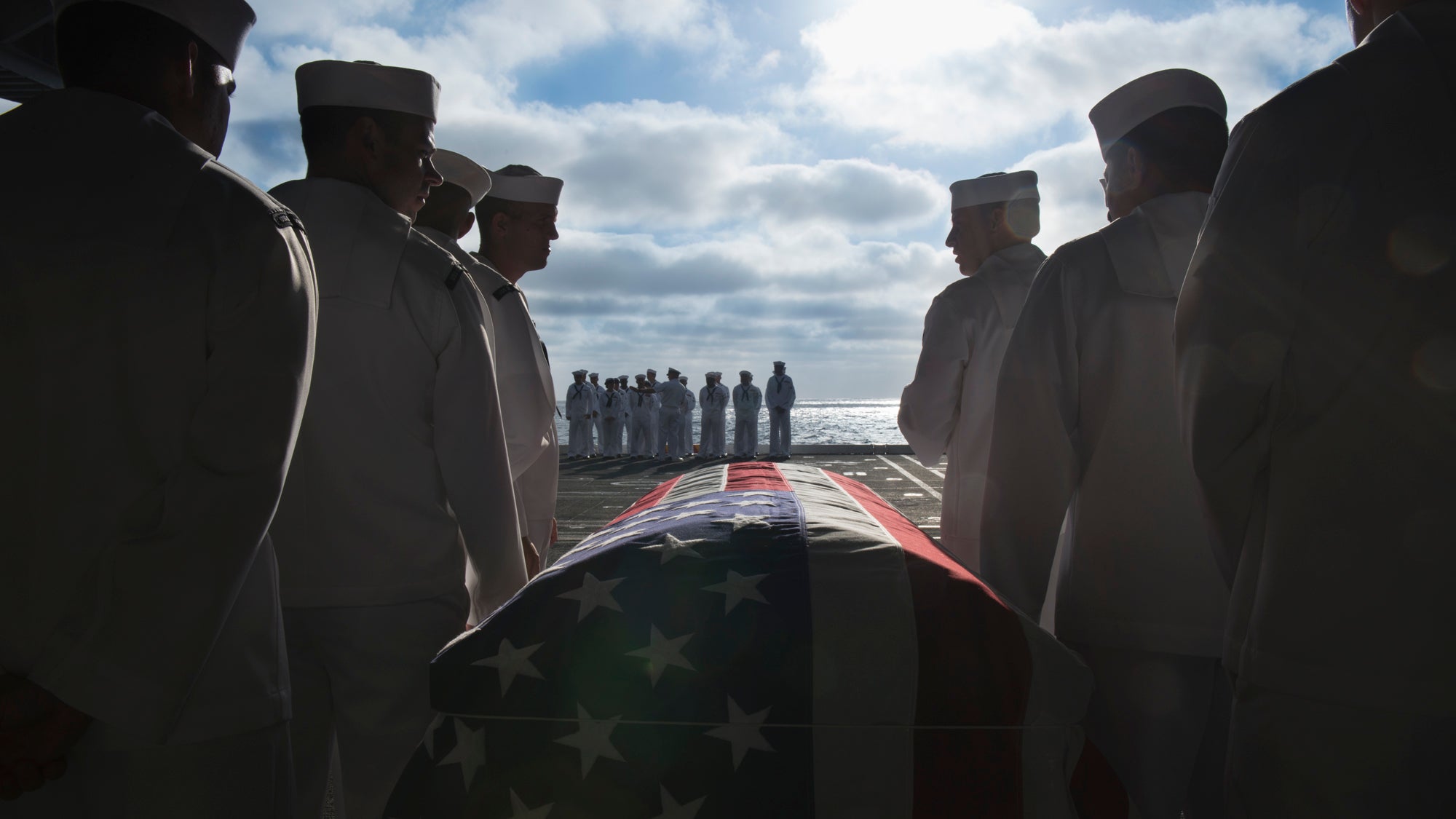 In the year 2006, the United States was engaged in heavy fighting in both Iraq and Afghanistan, as well as sporadic combat in dozens of locations around the world.

It might not have been the very beginning of the Global War on Terror, but the Congressional Research Service (CRS) decided to determine how many service members have died since 2006 and how they died. The data collected before 2006 had “quality issues” and was excluded from the final tally.

The results were released in its May 2021 report to Congress.

Between 2006 and 2021, 18,571 active American service members died while serving, which included active duty and activated National Guard and reserve troops. Only a quarter of the total number of people who died did so in an overseas military operation.

An estimated 13,969 service members died outside of American combat operations, and occurred at sea or in any of 75 countries where the U.S. military was not engaged in combat operations; mostly Germany, Japan, South Korea, Italy and the United Kingdom.

For those who died outside of overseas contingency operations, the top causes of death were due to accidents, suicide, and illness, and 93% of those deaths happened in the United States.

Accidents were the top cause of death outside of military combat operations and the number three cause of death for troops in combat zones. A total of 5,913 American troops died as a result of an accident, with 5,419 coming in non-combat areas.

In combat zones, accidents proved deadly. They were the top killer of troops in non-hostile incidents in both Iraq and Afghanistan and involved either a vehicle or aircraft incident.

Previous studies conducted before the Global War On Terror, also list accidents and suicide as the top two killers of American service members.

The number of American troops who died from an illness or an injury outside of a deployment was 3,133, with 128 dying of the same while in a combat zone. The high number of non-overseas deaths from this cause puts it at number three on the list.

Historically, illness has been the leading cause of death for American troops – or any troops – a testament of the positive changes in battlefield medicine. Still, 8% of American military deaths came as a result of cancers, which means there’s more work to do.

The fact that 2,723 American service members died during two wars and countless contingency operations over the course of 15 documented years is nothing short of a miracle. Still, the biggest killer of American troops in combat in Afghanistan and Iraq were improvised explosive devices, the bulk of which occurred during 2009 and 2012.

Those who weren’t killed by IEDs during the 15-year casualty review came as a result of gunshot wounds or other physical trauma.

Service members who are wounded in combat but die of wounds later were categorized by the CRS as “Died of Wounds.” 889 American troops deployed in a combat zone died under this category, making it the fifth-leading cause of death.

Earlier studies show that the most likely wounds to cause death come in the form of piercing wounds to the abdomen, where applied pressure can’t stop bleeding, leading to death from severe hemorrhage.